The future belongs to those who are fast — Jim Carroll, from the opening to a keynote to an audience of thousands in Las Vegas! 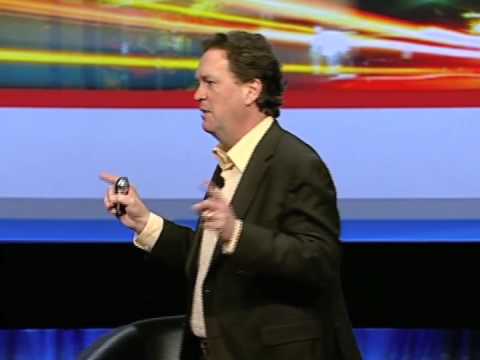 The folks at the UK’s Retail News publication recently interviewed me on the future of retail; I’ll be featured in their upcoming 125th anniversary edition coming out in mid-July.

They’ve just run a teaser for the article on their Web site.

I promise to put up a full version of the article when it appears; for now, here’s the tease!

Step into the future with RN as we celebrate 125 years
by BetterRetailing.com / Retail News, May 1, 2014

Picture this: you are driving along and ask Siri in your dashboard where you can buy a dozen eggs.

She will put up five stores on the map and you will pick one. The car’s autonomous driving technology will take you there and the embedded payment technology will pay for your purchase.

This may seem like science fiction, but it is likely to happen by 2017, according to Canadian futurist Jim Carroll, and was just one of the topics discussed when I interviewed him last week.

If you are thinking about the future of your business and how to make it profitable you won’t want to miss RN’s 125th anniversary issue on 18 July He has run sessions for the leadership teams of NASA, the PGA and global retail brands like Gap on preparing for the future. He agreed to talk to RN when I pitched him to appear in our 125th anniversary issue coming up on 18 July.

It’s a project the whole team is working on. Rather than looking back at our history of helping retailers run successful businesses, we will look forward to the future of local shops.

Our aim is to get the most proactive retailers to think about the things they need to do now to be successful next year and long into the future. Our main article will look at the future of convenience retail in 125 objects.

We are also interviewing retail industry leaders and celebrities like Sainsbury’s head of convenience Simon Twigger, Glamour and Private Eye editors Jo Elvin and Ian Hislop and JTI managing director Daniel Torras, as well as many others in the run up to 18 July throughout June and July.

RN has produced nearly 6,500 issues over the past 125 years, including four days after D-Day and the day before England won the World Cup.

But if you are thinking about the future of your business and how you can make it profitable, you won’t want to miss RN this summer.

I’ve been saying at many of the retail conferences I’ve had the opportunity to keynote, that we will see more change in retail in the next 5 years than we have seen in the last 100. These folks have been around for 125 years. This promises to be a fun article!

Here’s a clip from a recent keynote for an insurance association at their annual conference in New Orleans; I’m speaking about the challenges that emerge in the industry as the pace of innovation in the world of insurance shifts to Siilcon Valley, and a new generation of mobile-enabled customers demand different methods of interaction. 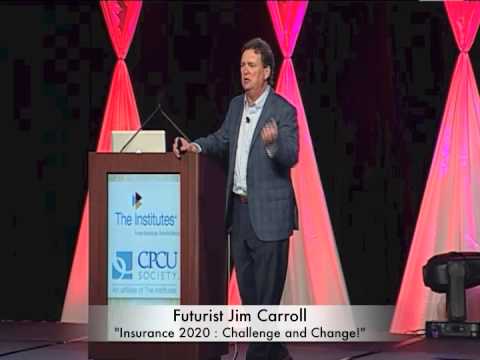 Caught your attention, didn’t I, and you obviously want to point something out to me! 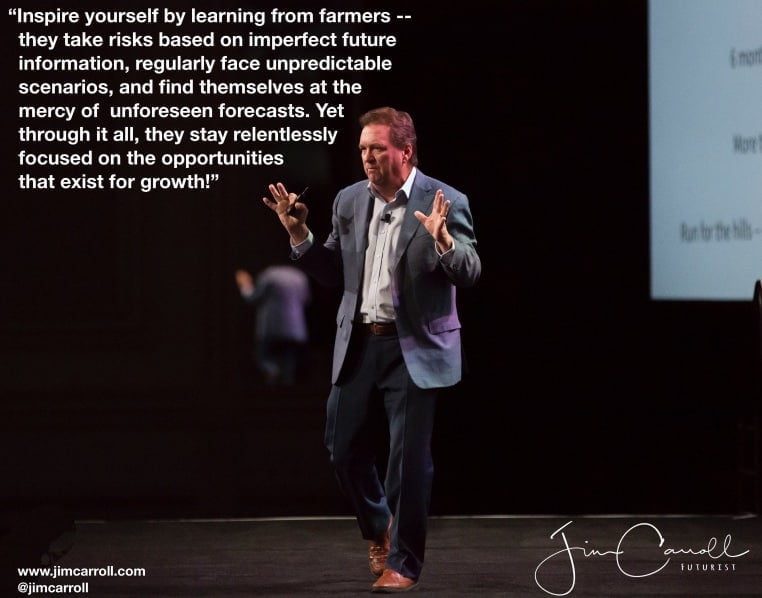 But now that I have your attention, think about the honorable profession of farming — it’s been around almost since the beginning of time.

And it’s a profession that has involved a lot of trial and error; failure and success; and a heck of a lot of innovation.

Often, during a keynote, I will tell the story that there are really two different types of farmers in the agricultural industry. And I make the point to the audience that their attitude towards innovation should be considered in the light of the attitudes carried by each type of farmer.

The first type of farmer is what we might call the ‘apathetic minority’, who share these attributes:

Then there is the second group we might call the ‘future positive‘ type of farmer. They share these attributes :

So here’s a good question: when it comes to you, or the organization that works for, what type of farmer are you?

Here’s a good video clip where I go into this storyline on stage. Enjoy! 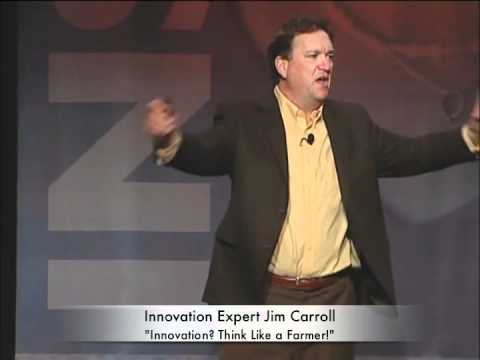 It’s Mother’s Day in North America, a tradition that has extended back in some time. It’s a wonderful day to remember and treasure your mom as a special person, and also celebrate and be in awe of the love you have for your wife, the mother of your children.

But all too rarely does anyone seem to acknowledge the “other mother” who has played a major role in your family life.

That would be your mother-in-law.

In my case, that was Susanna Steube — or someone we simply knew as “Oma.” She took me under her wing when I started getting serious about her daughter, Christa, in 1997.

She took it as her mission that I should be fed — and well. She always welcomed us into our home with a big smile, a big meal, and the German afternoon tradition of “coffee and cake”. She took delight in the arrival of our sons, and each and every visit over 23 years was just a very, very special time.

So on Mother’s Day, it’s also probably just a great day to also recognize and treasure the moments that we also got to spend with our spouse’s mom! To Oma!

Back in February, I was the opening keynote speaker for the Innovation Takes Root conference, organized by NatureWorks.

I’ve often spoken around the theme that ‘the package is the brand’, and this is becoming even more so the case with intelligent packaging technology! 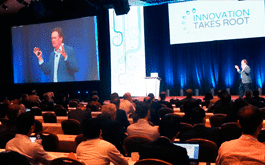 In the spirit of the conference theme, the program kicked off with a keynote presentation by Jim Carroll, a futurist, trends and innovations guru, who challenged the audience to reconsider their attitude towards innovation, and their willingness to adapt to change in our economic, social and environmental global ecosystem.

One of the interesting points raised by Carroll was about how packaging is increasingly becoming THE brand (think about the consumer experience of opening an Apple iPhone packaging), which in turn makes it even more vital for brand owners to make use of the Package to market themselves, and push the packaging supply chain to innovate.

Bearing in mind the constant shifts in the market, Carroll said, “We need to learn to look at the market trends, and see the opportunities that lie behind them.”