The phrase is bit of a mouthful, isn’t it?

Get used to the concept. It’s part of an overall massive trend in which computational analytics come to play an
increasingly more important role in helping us solve some of the big problems in society, in the fields of health care, energy, the environment and other industries. I wrote about this some time ago in a post, “Computational Analytics is the New Platstic.” It’s one of the next new billion dollar industries and it’s happening now.

Here’s a video from a recent keynote in which I’m talking about these “From a recent healthcare keynote, based on my Healthcare 2020” keynote. The slides are running at the same time that I’m speaking – watch the screen as the data unfolds! Then cast your mind into the future….

Here’s a clip that I had out on Youtube, but realized that I had never worked it into the blog. It’s a quick clip on the “innovation killers” — the attitudes and actions that some people posses that manage to stifle innovation within an organization. 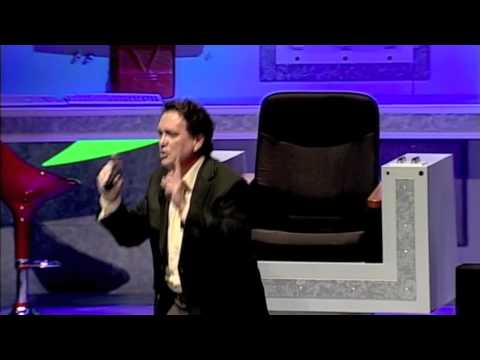 As we wind down 2011, it’s a good time to reflect on some of the events I highlighted this year. It proved to be quite the year year, with many fascinating events where I opened or closed a large scale conference or corporate meeting with a keynote address.

As we approach the end of the year, everyone turns their attention to 2012 — and begins to wonder “what comes next?” All of my clients are focused on that theme when they engage me for a keynote or corporate workshop — and so a sense of what they were thinking about in 2011 gives you a good sense of what’s going to be important in 2012!

Some of the highlights from this year includes these events:

There were quite a few other keynotes for associations, government and corporations. In addition to these high profile engagements, which featured audiences of up to 6,000, I also hosted a number of small CEO level events. In one case in Washington, I spent the morning with a small group of 15 CEO’s/CIO’s/CFO’s in a boardroom style setting, where we explored the opportunities for growth that coming from linking future trends to innovative thinking.

Advance bookings for 2012 are exceedingly strong — so far, I know I’ll be in Palm Springs, Tampa, Orlando, Phoenix, Aspen, New Orleans (x2), San Antonio and many other locations.

For over 20 years, I’ve been working from my home office, serving a global clientele that includes some of the largest organizations in the world, with unique insight on future trends and innovation. Everyone from the PGA of America to Johnson & Johnson, NASA and the Walt Disney Company. Not unsurprising, this has involved some pretty heavy duty travel – I’ve seen the world!

This week, I’ll have the perhaps dubious distinction of surpassing 1 million miles on one of the airlines that I utilize the most. That’s 1 million miles actually IN THE AIR. (I’m told by the airline that I’ve actually earned over 5 million miles if we add in all the flight, car, hotel, credit card and other bonuses.)

That’s like going to the moon twice and back. At an average speed of 500MPH on a jet, it’s about 2,000 hours spent in the air — more counting taxing and all the other delays. Just over 83 days “up there.”

Out of a sense of curiosity, I did a few calculations, and figure that I’ll pass this milestone somewhere over Lake Michigan on my return to my home airport of Toronto, Canada.

I can’t help but thinking of this scene from the movie Up In The Air, starring George Clooney, in which he surpassed 10 million miles. I couldn’t imagine! So with this dubious distinction in mind, here’s the clip.

Fortunately, unlike the fellow George Clooney portrayed in the movie, I very much have a life beyond flying! Most of my trips are short and to the point ; there is much time in the home office and with my family; and for many of my more exciting international trips, I’ve had the wonderful opportunity of bringing my wife and two sons with me. Just this summer, I was booked to keynote a pretty significant CEO level event in St. Andrews, Scotland — we all went on the voyage, and managed, of course, to get a round of golf in.

Here’s to the next million miles! 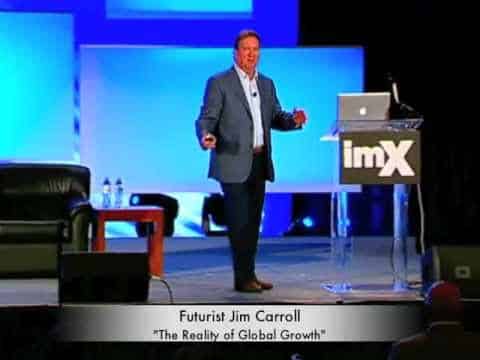 I had a conference call with a client yesterday with respect to an upcoming leadership meeting; I’ll be helping the organization think about some of the barriers they have towards innovation, and what they need to do to overcome these challenges. 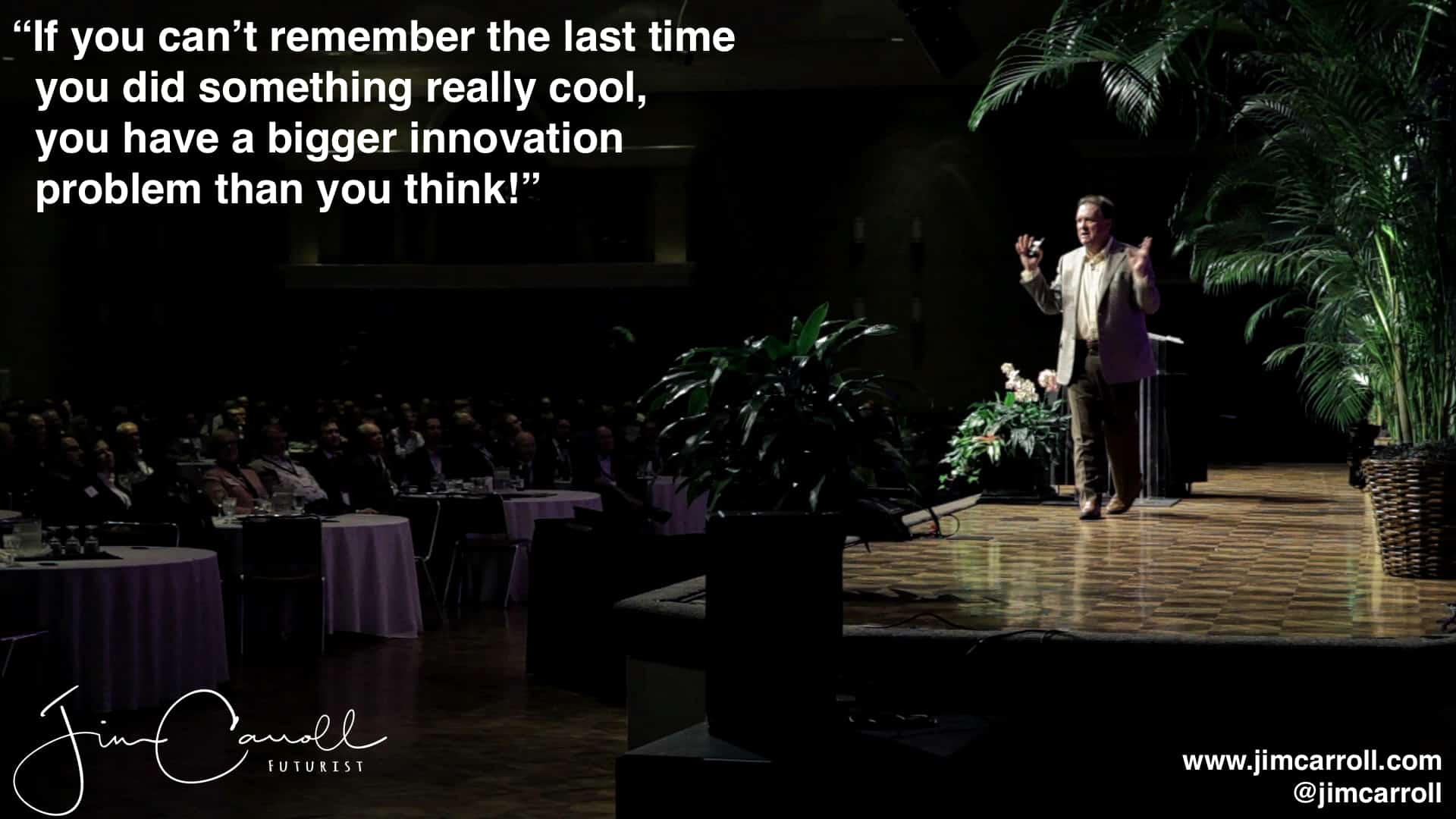 As we were talking, I scribbled down a short list of some of the issues that I was identifying with them.

That’s a short list of some of the enemies of innovation – there are lots more!