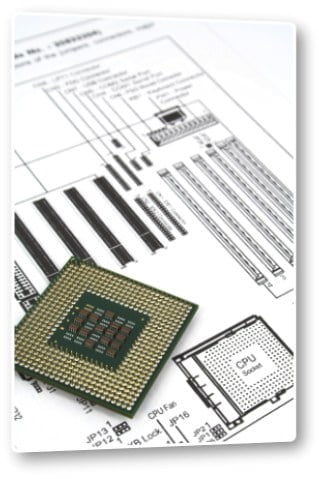 Last week, I spoke in Palo Alto for a a small, intimate dinner of a number of CIO’s for a variety of companies based in Silicon Valley. The focus of the talk was “how to provide for a culture and focus on innovation during a down market?”

I spoke to this issue from a number of perspectives. One issue I touched on was the inevitability of a rebound in the fortune of IT. If we cast our minds out two to five years, or perhaps even sooner, there are certain key trends in which we see a massive amount of innovation:

Like everywhere, Silicon Valley is being impacted today by a focus on the downside. This happened in every earlier recession; but at the same time, innovators toiled away, coming up with the next amazing devices, concepts, software, ideas and infrastructure that later boggles the mind. We’ve barely scratched the surface in terms of what comes next.