Here’s a clip from a keynote I did for GE — what is the real impact and potential of the Internet of Things (#iOT)? 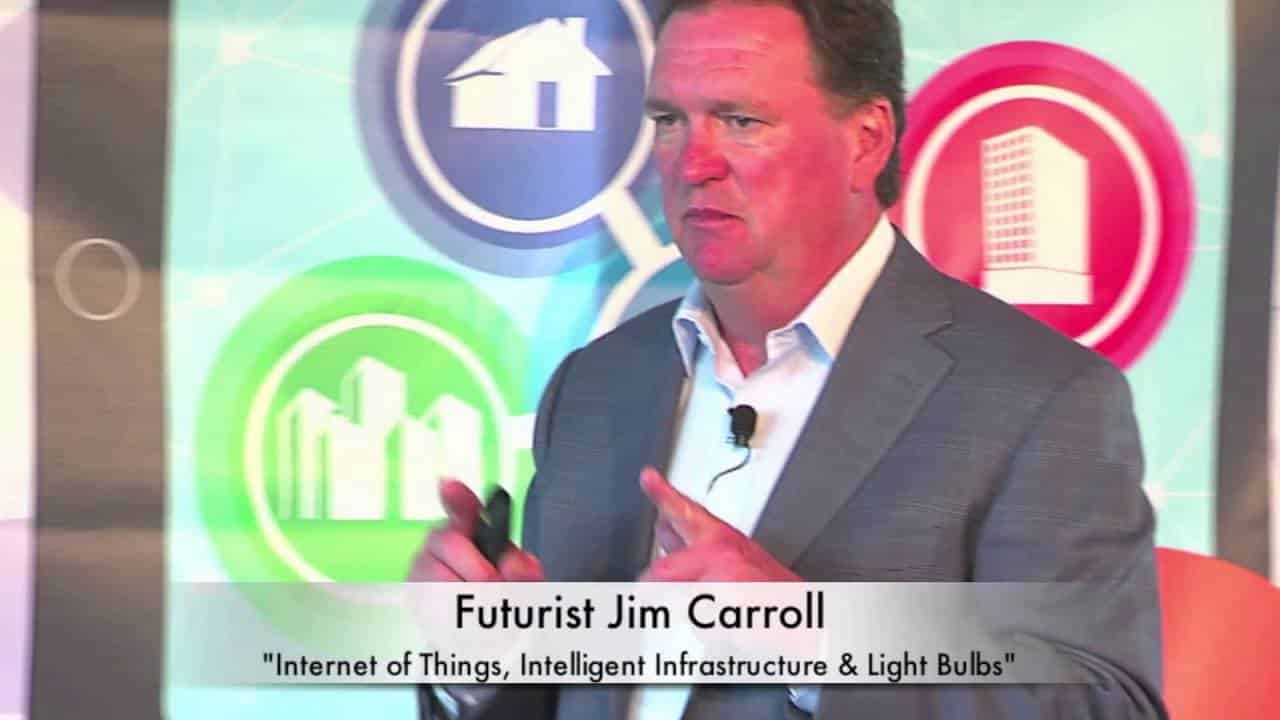 #thkpgapro — Video from my keynote for the PGA of America Merchandise Show: where I thank 3 key PGA Pros in my life!

It’s the 100th anniversary of the PGA of America, and they are running a campaign to encourage people to thank the PGA Pros in their life. In this clip, I’m going on stage to open the PGA Merchandise Show in Orlando, and I start out with my own personal thanks!

Volvo / Mac Trucks has now had me in twice to keynote major leadership meetings. These talks have focused on the future of transportation/trucking/automotive sector.

My message is resonating — I was just booked by Honda USA….!

Here’s a clip from one of the sessions: I’m speaking about accelerating change in the industry, and getting the audience to think about how quickly today’s in vehicle dashboard experience might quickly become something from the ‘olden days.’ This was a dinner talk, so there was a lot of humor that had to be thrown out there.

You can hear the crowd react. 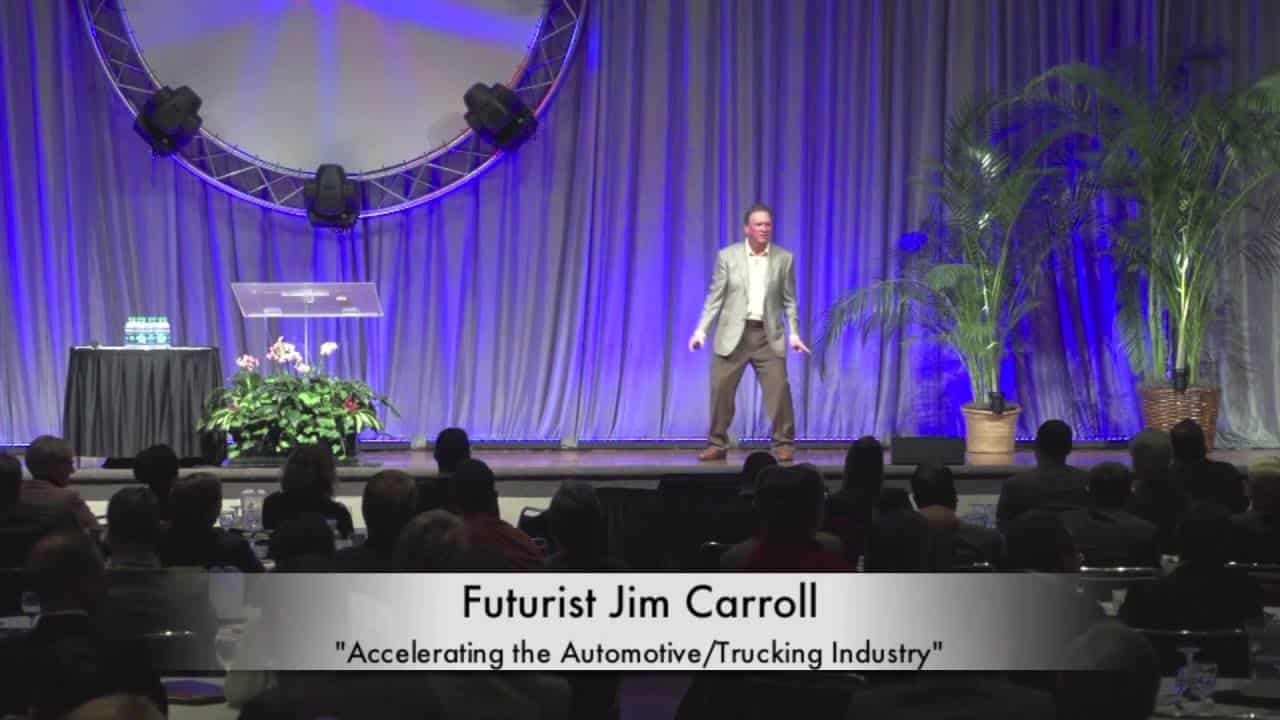 I’ve written another article for the global GE Reports publication : you can find it online here. 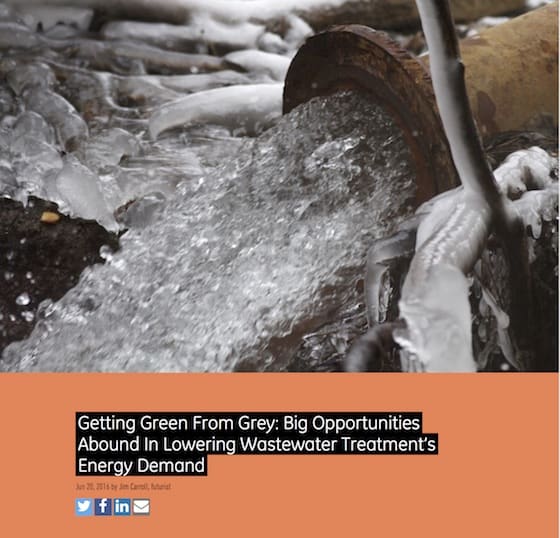 The U.S. and other countries are doomed by tremendous water usage and leaky infrastructure. But a thirst for innovative solutions is leading entrepreneurs and communities to rethink ways to use everyday wastewater.

There are big energy opportunities that come from innovative thinking about water usage, particularly given that much of the Western world’s infrastructure is not set up in such a way that wastewater is reused and recycled.

Bottom line for the U.S.? Utilities lose enough water every six days to supply the nation for a day.

That infrastructure challenge of wasted water exists for many Western nations. Canada is one of the highest per capita users of water on the planet. The average person there generates 300 liters of waste water per day, compared to 20 to 30 liters in developing countries. Other developed countries show similar patterns.

That doesn’t have to be the case if strategies are adopted to more aggressively recycle “grey water ” within a community. What’s grey water? Quite simply, it’s the water we send down the drain from showers, toilets, sinks and other commercial and residential sources. Most of it disappears, draining into oceans, lakes or ground aquifers.

What if we could recycle that water and reuse it, and thus engage some of the expense of moving so much other water around?

Consider the Irvine Ranch Water District in California, which has had a recycled water program since 1961, serving areas such as Newport Beach and parts of Orange County. The results are impressive: recycled water meets some 21 percent of the area’s water demands. While initially aimed at water use for agriculture, it now provides services for landscape irrigation, industrial use and toilet flushing in commercial buildings. The system now delivers 23.5 million gallons of recycled water to more than 4,000 customers daily.

This is while water supply and access are becoming increasing challenges in many areas of the world.

In California, the energy cost of water is particularly expensive. In an article in The American Journal of Public Health, some of the numbers are pretty clear:

The potential energy savings are huge if more recycled grey water is utilized. If 10 percent of imported water in California was replaced by recycled water, there would be a savings of 80 million kWh of energy annually .

It is estimated that some 9 percent of U.S. carbon emissions are related to transporting water, and that heating water totals 58 percent of the national energy footprint of water usage.

That’s why the grey water opportunity is clear.

One of the companies using technology to deal with the challenge is Nexus eWater. They market themselves as the world’s first home water and energy recycler, providing a solution for residential water reuse. Nexus has some pretty bold goals that can be met utilizing their system:

How does it work? With advanced filtering and energy capture technologies, they provide recycled water of a quality that is safe to use on lawns and in toilets. In addition, they can capture the heat in grey water, and thus produce hot water using 75 percent less energy than that from the electrical grid. The cost? Currently at least $10,000 per home.

Nexus is just one such initiative. ReWater Systems, also based in California, offers a grey water solution that reuses sink, toilet, shower and other residential water for lawn and garden irrigation. Spend some time on crowdfunding sites like Kickstarter, and you can find all kinds of initiatives geared towards the idea.

There are plans to develop communities that employ efficient recycled water systems. The Sea Cliff community, under construction in San Diego, is specifically built with this purpose in mind. It is estimated that each of the 52 upscale homes there will save up to 100,000 gallons of water per year.

It’s clear there are leaders who are looking at this problem as an opportunity. I’d hazard a guess that this will be a pretty big growth market in the years to come.

What should you do?

As I suggest with any new area of opportunity, you should “think big, start small and scale fast.”

Gain some inspiration from the many initiatives in this area; and maybe take on a pilot grey water program. Learn from your efforts, and then determine how to go further, either from a simple residential project or an overall community initiative.

A quick video clip from my keynote for QAD 2016 in Chicago. 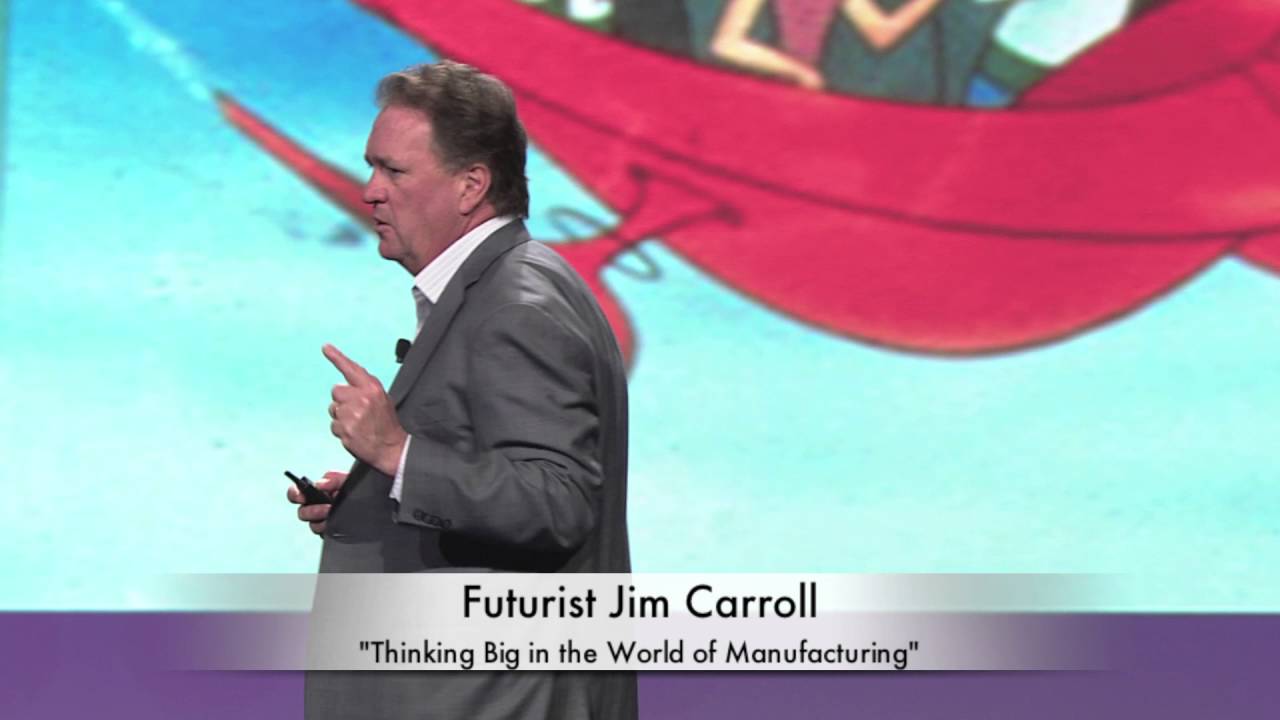 Here’s a promo clip I just filmed for my upcoming keynote at EdNET 2016 in Dallas.

The kids understand the future! Does the education industry?