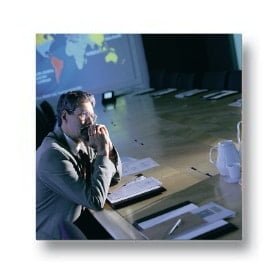 There’s been a lot of talk about the skills crisis lately. Most of it is focused on the wrong thing — people seem most worried by the fact that a lot of baby boomers are set to retire, and are taking their skills out of the economy.

That’s a big issue, but that’s not the big issue.

If an organization is to survive the high-velocity economy, it needs to be doing a lot of innovation with the 10 Unique Characteristics of 21st Century Skills:

Some months back, in an entry I wrote a blog entry on the concept of “21st century capital”. One item I included was the concept of capital including a “strong skills accessibility capability”, noting that “talent, not money, will be the new corporate battlefront …. “

That’s an important battle, and it’s going to require a lot of innovation and creativity in terms of solutions.