“There can’t be a more exciting industry in the world today than what is happening with the marriage of automotive/transport technology to Silicon Valley! It’s a FAST moving industry, with SEISMIC changes underway.”

These are a few of the automotive and trucking organizations that have booked Jim Carroll in the past. 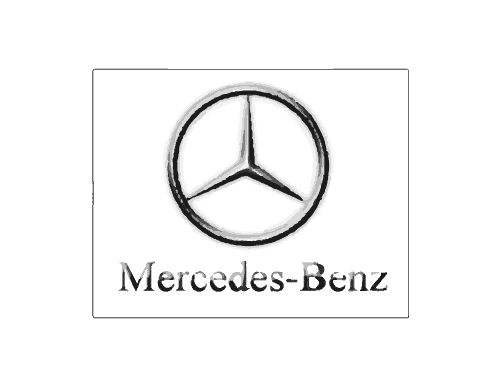 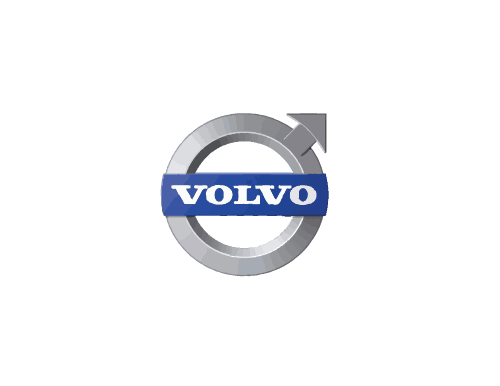 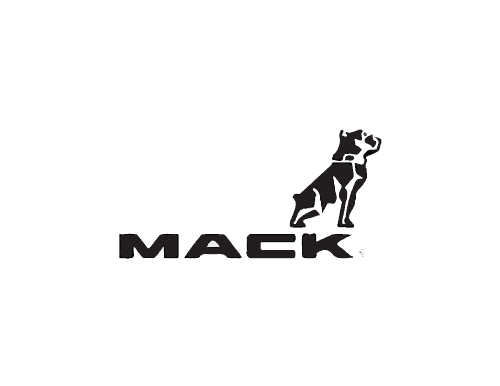 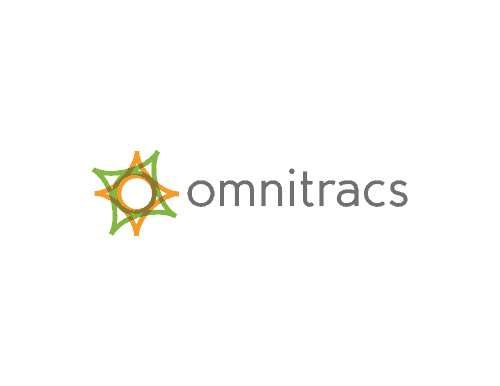 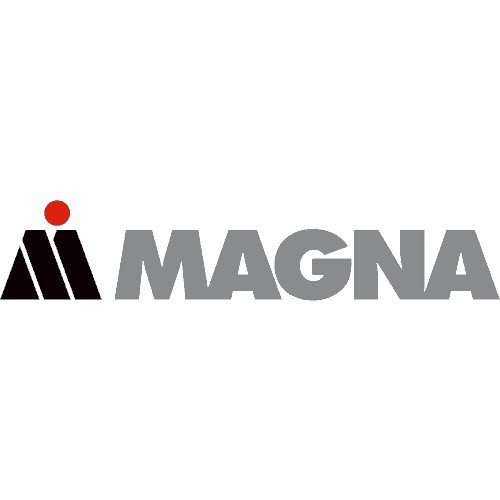 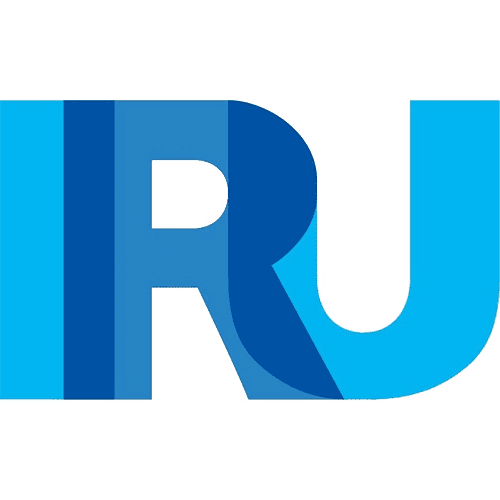 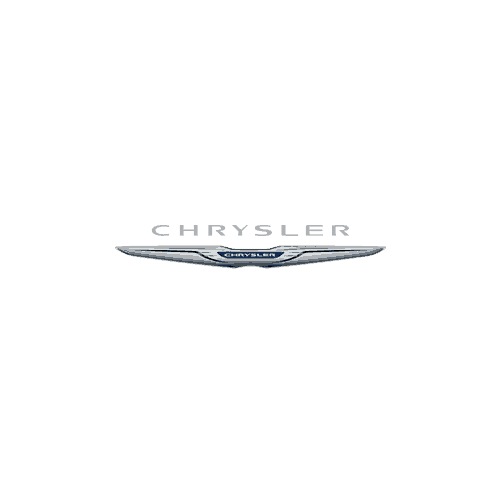 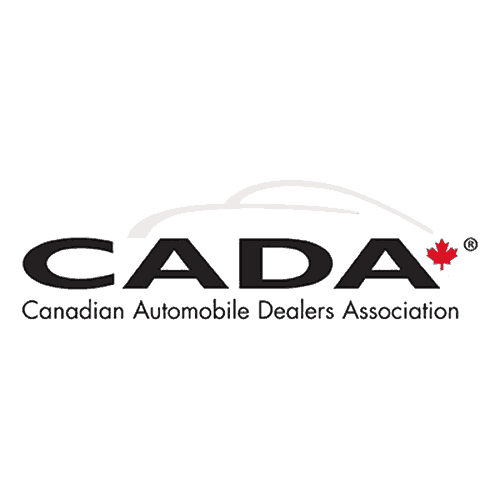 Basically, vehicles have been built the same way for the last 100 years — they run on carbon, are driven by people, don’t connect with other vehicles, and operate independently. The business model has involved “car dealerships” and “car salesmen”, and manufacturing models that involve putting vast quantities of product into inventory in traditional showrooms.

Now, for the first time in over 100 years, massive change is underway. More vehicles will be based on alternative energy sources rather than carbon. A growing number will drive themselves, at the same time that they interconnect with other vehicles. They’ll operate on very sophisticated, intelligent highway infrastructure that will have a profound impact on energy efficiency, traffic patterns, and urban and highway design. It’s a future in which a large number of the next generation of transportation users might not even actually purchase a car, but simply use some type of vehicle or community sharing service. If they do actually purchase a car, they will likely do it online. All this is occurring as the speed of innovation in the transportation sector is shifting from the traditional pace of automotive/trucking to that of the hyper-innovation of Silicon Valley.

These trends promise a massive shakeup not only to the automative and trucking industries, but to parallel industries such as manufacturing, finance, insurance, urban and municipal services, government roles and economic development.

RECENT BLOG POSTS IN THE AUTO AND TRUCKING CATEGORY

Headlines: Why Electric Cars will Happen Faster Than You Think (and Everything Else You Need to Know About Energy!)

I've long been meaning to interview one of the smartest guys I know in the world of energy and utilities, and last week found the perfect opportunity...

Fitbits for Cows, Drone Technology, and the Fact that the Future of Just About Everything is All About Batteries!

Here's a clip to get you thinking! It's from a talk I gave for a global Siemens energy summit. I'm telling the story about how the fact that we...

“Every accurate prediction eventually becomes real!” - Futurist Jim Carroll I predicted the Tesla business model at a meeting in...

Daily Inspiration: “Control of the speed of innovation in every single industry is now being set by Silicon Valley!”

"Control of the speed of innovation in every single industry is now being set by Silicon Valley!" - Futurist Jim Carroll (I had a bit of fun...

Daily Inspiration: “Are you structured for slow in a world that is accelerating faster?”

“Are you structured for slow in a world that is accelerating faster?” - Futurist Jim Carroll Are you the tortoise in a race with a bunch...

Here's a clip where I'm speaking to the fact that product lifecycles are collapsing. The impact? Car resale values go down! This is just but one...

RECENT HIGHLIGHTS in the AUTOMOTIVE AND TRANSPORTATION INDUSTRY

Keynote: Autoglass 2019, Indianapolis, IN: The Future of Automotive and Aftermarket Repair

What do you do in the automotive repair industry if you fix cars - and people are no longer buying cars? What happens when the windshields that you...

Autonomous electrification: get used to the phrase, because it's the key trend providing for massive disruption of every aspect of the global... 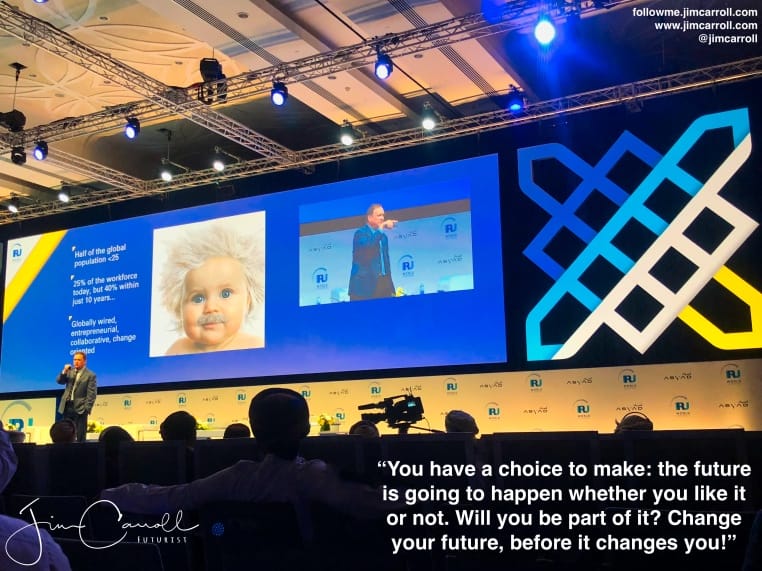 Keynote: IRU World Congress, Muscat, Oman : The Acceleration of Trends and Transportation into 2025

What's the future of highways and infrastructure in the era of electric self-driving vehicles? It's hard not to underestimate the seismic change that... 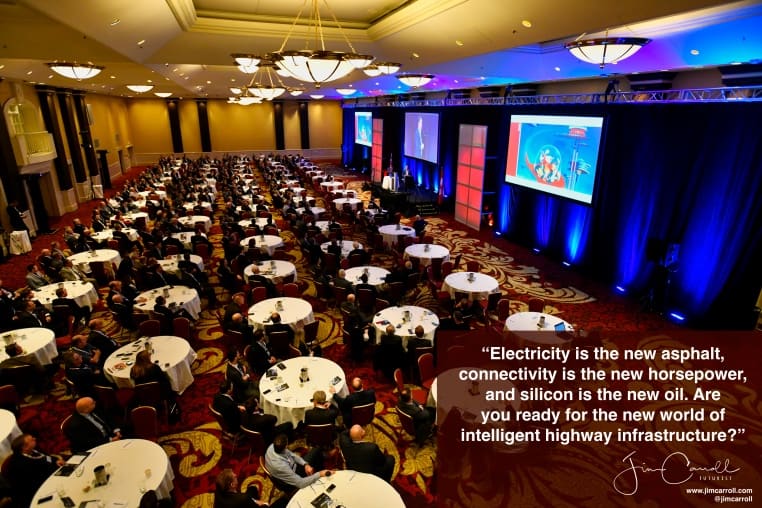 This event had a similar theme to the one above – with a more specific look at what is happening with the future of highways, vehicles and... 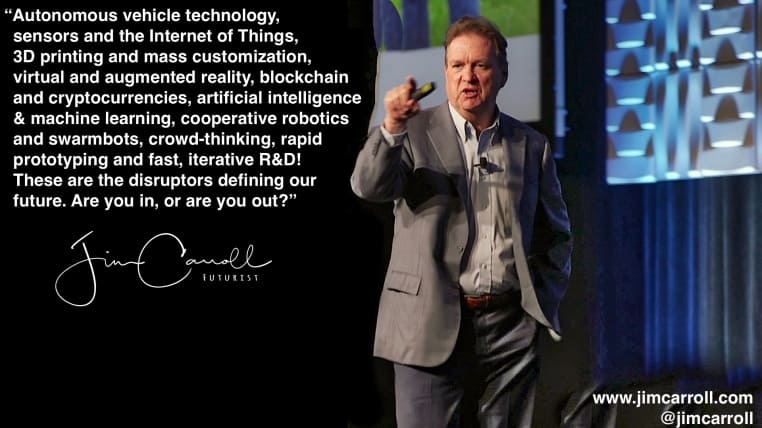 Obviously, this is a HOT topic, and being invited in by one of the pre-eminent automative companies in the world to share my thoughts on these trends... 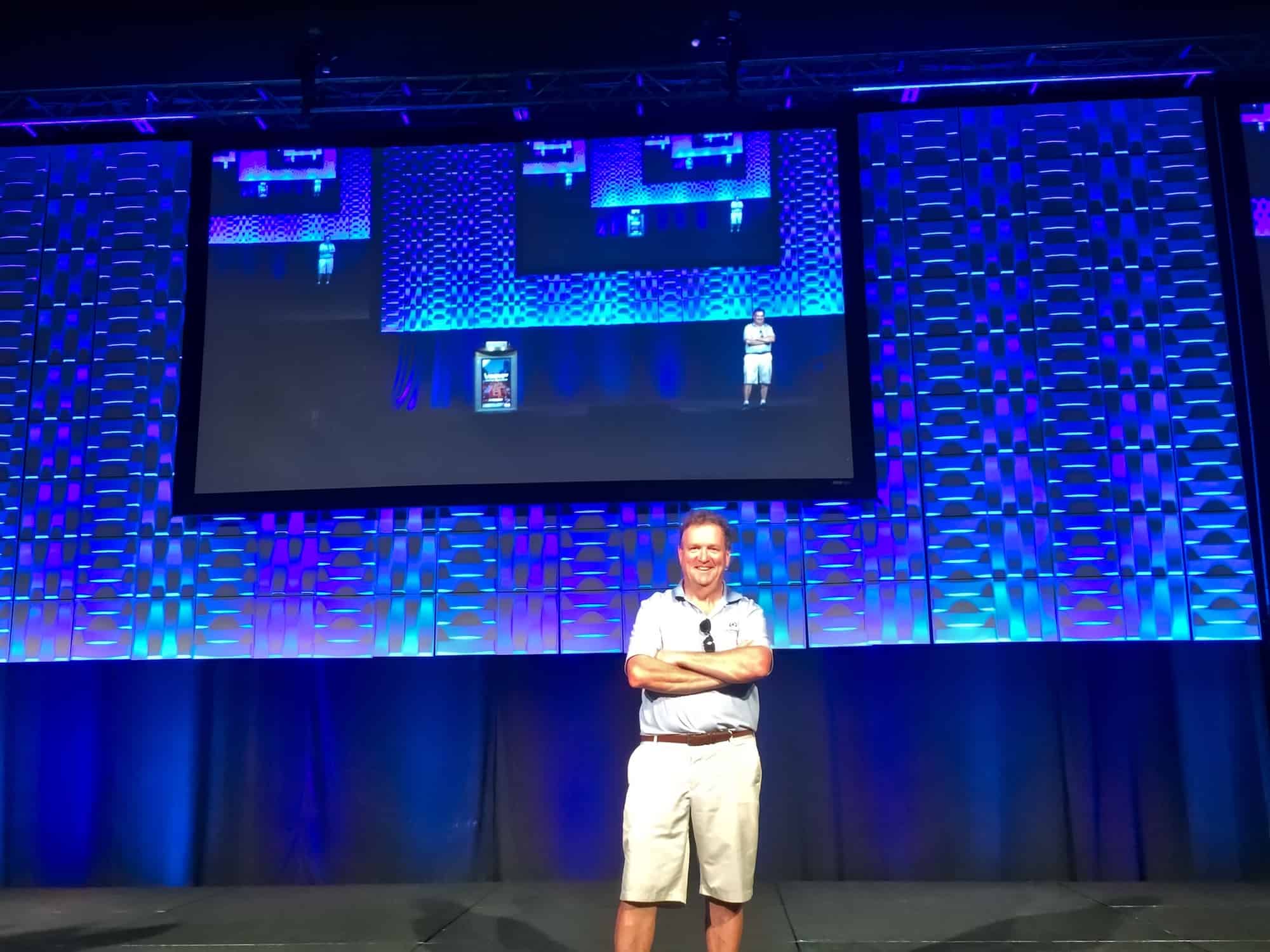 This event took a look at the future of automotive lending with a particular emphasis on the credit union sector, which is the line of business that...

This is a software and logistics company in the fast moving trucking industry – my keynote was all about the future of autonomous trucks,... 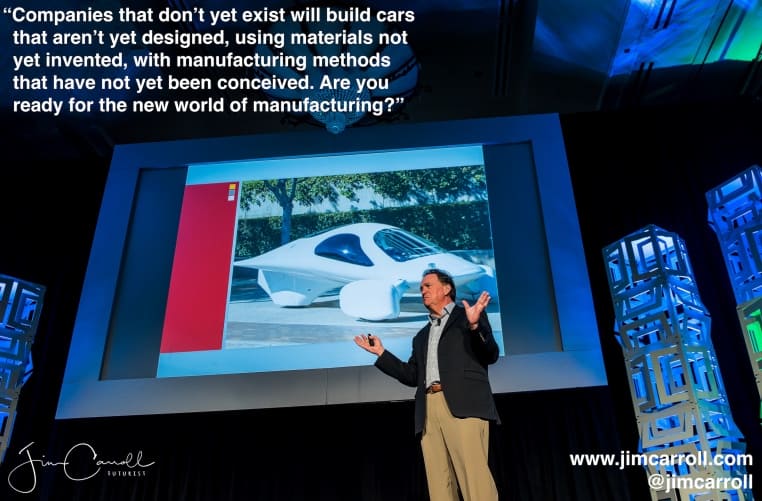 Again, in New Orleans — in this case, the finance/leasing end of the automotive industry, including financing companies and the dealer... 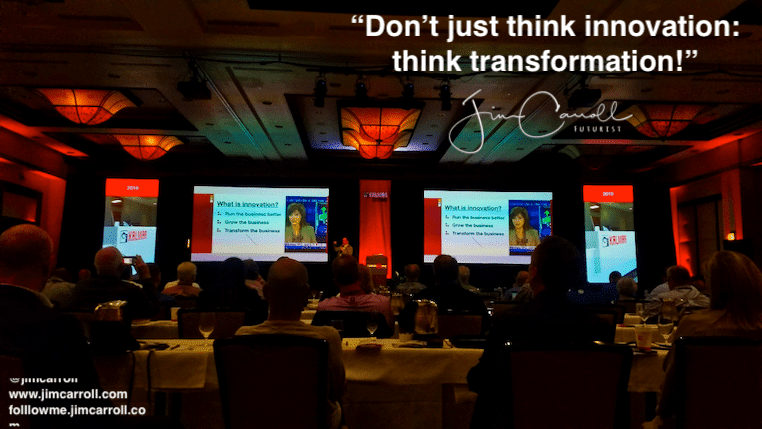 It's said that the typical truck today contains more technology than a Cessna airplane. Certainly when it comes to onboard diagnostic technology,... 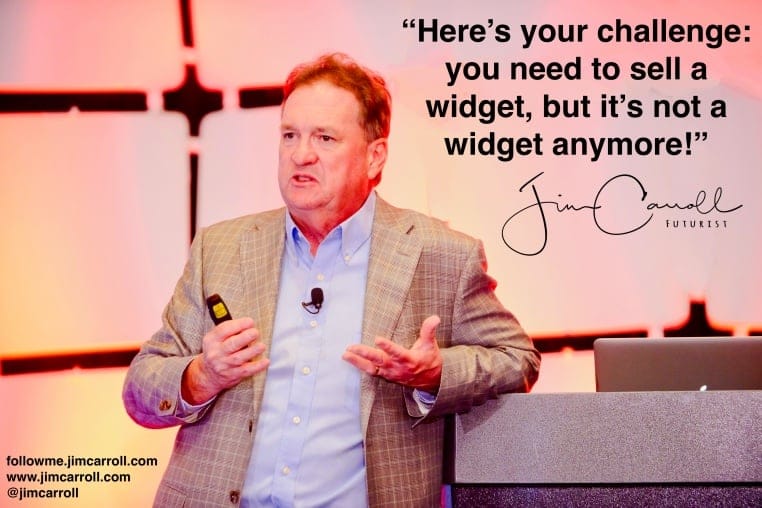 The typical truck today contains more technology than a Cessna airplane. They are connected, aware, and full of leading edge technology, such that we...

Self-driving cars, electric vehicles, the future of intelligent highways and smart infrastructure. I was invited in to give a talk to local and state... 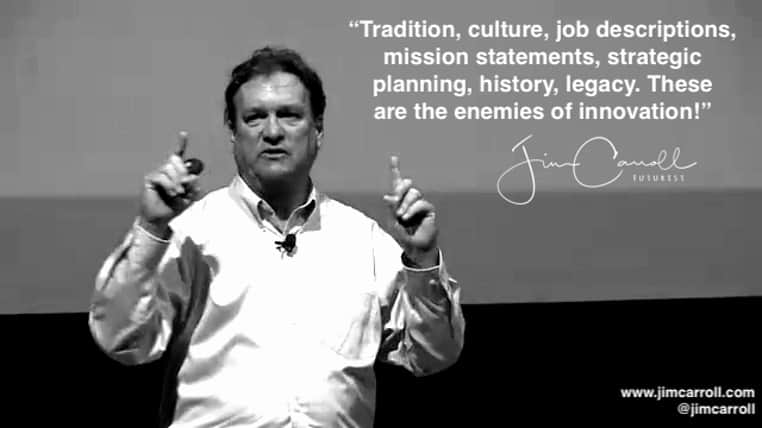 Retail stores, including convenience stores and truck stops, are witnessing faster change than ever before. Store formats that need to keep up... 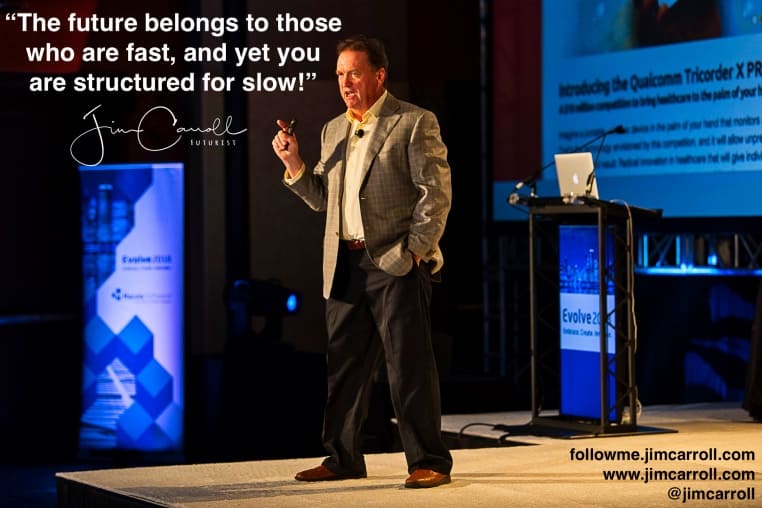 Jim addressed their global dealers meeting to provide insight into the unique and innovative ways that they could enhance customer relationships...