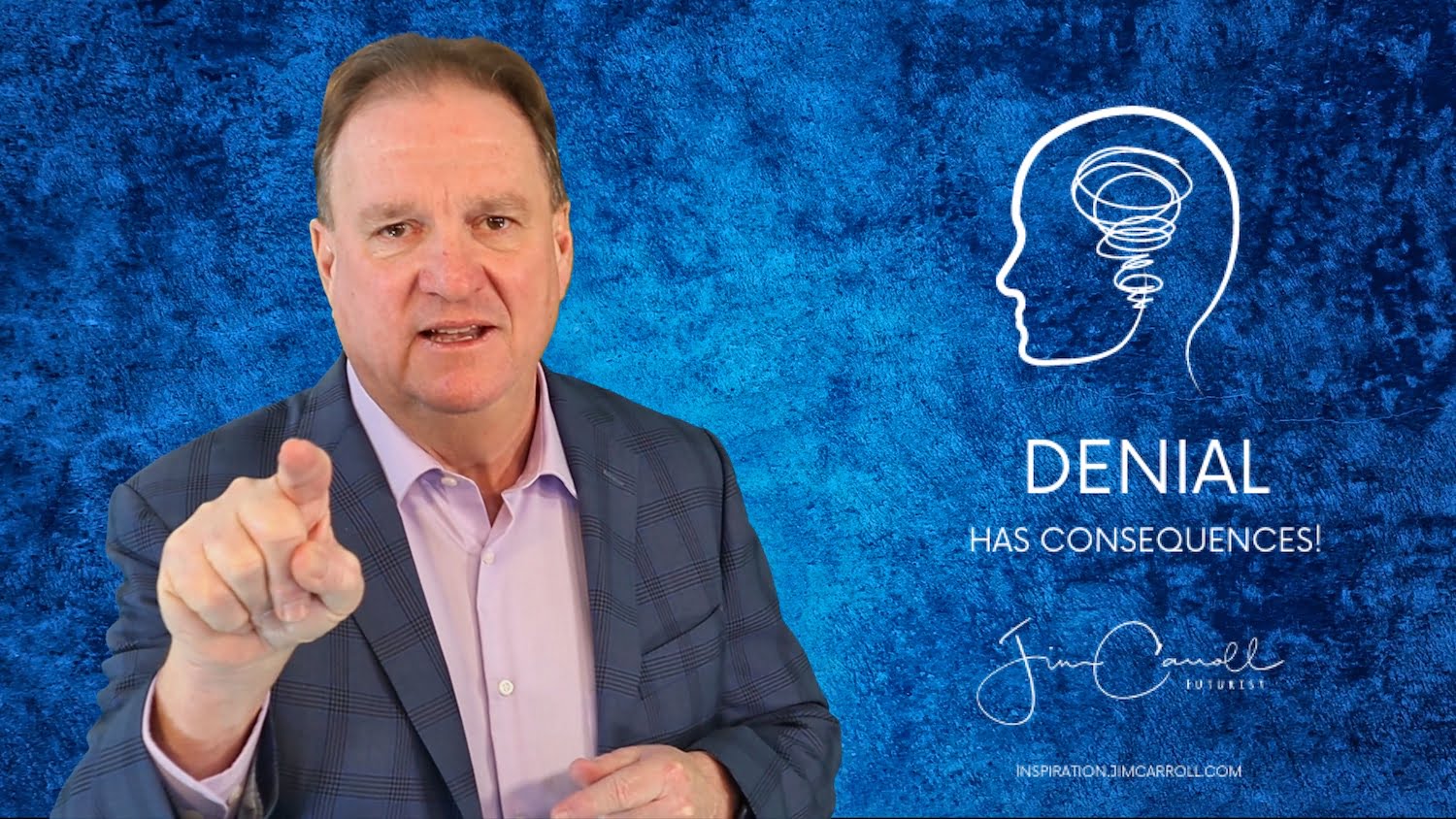 I had a hard time deciding this morning what I wanted to run with – I was going to write about Putin, anti-vaxxer, ‘trucker’ protestors, and much more, and build my quote upon the concepts of ‘delusions.’ After all, we are surrounded by the delusional, those suffering from diseased minds and dangerous fantasies. 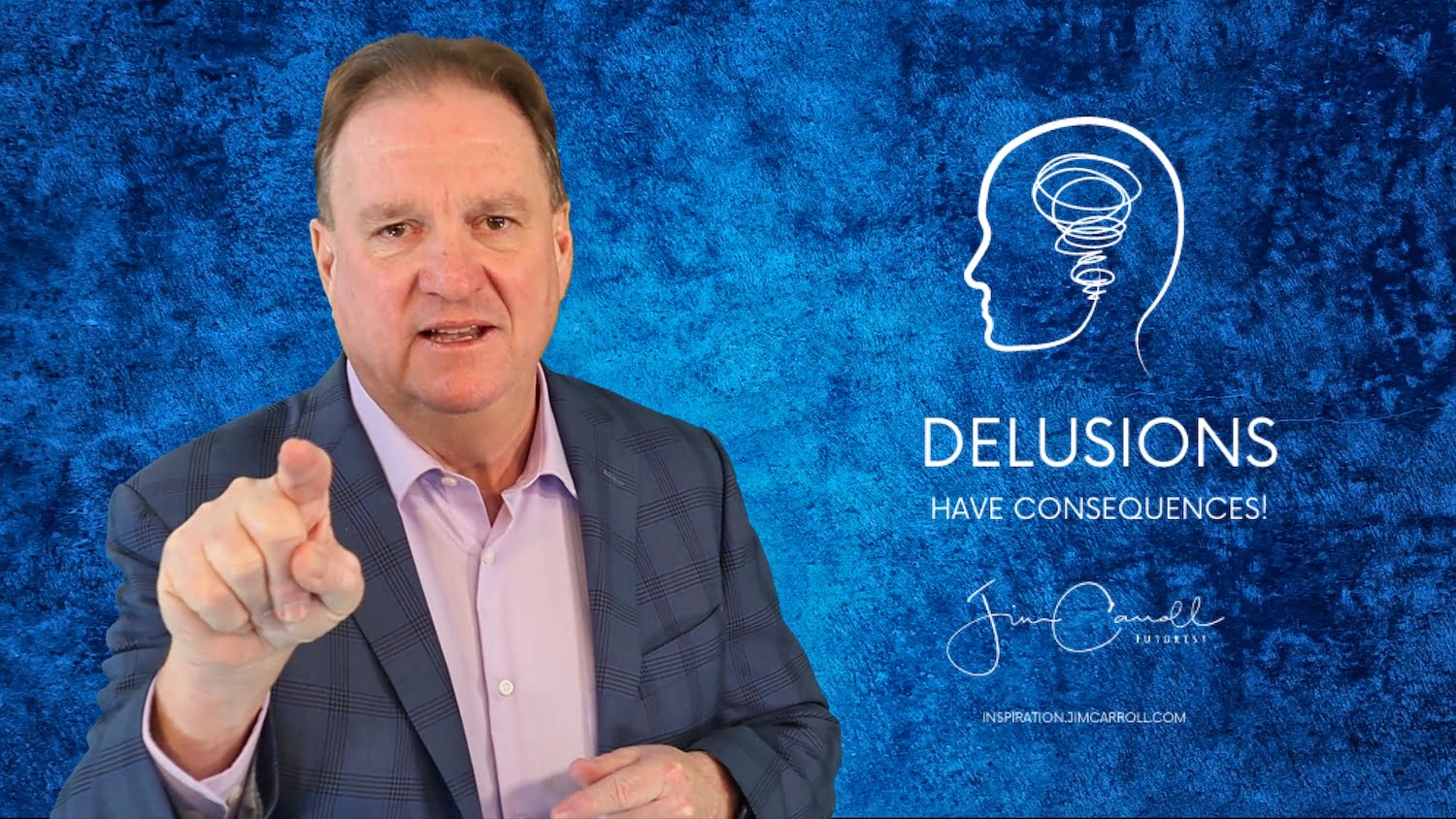 And yet, we’re all tired of that.

As if on cue, while debating this in my mind, my Tesla received a software update. My phone popped up with a message that an OTA – over-the-air – update is available. “Would I like to install it now?” it asked. So while I write this, my car is receiving a new base set of software; there might some new features, some bug fixes, and some additional upgrades. It’s a common thing – I think I’ve had about 15 such updates since I got the car last August. My car has become just like my iPhone – and in fact, most cars will be like this within 10 years or less.

This is why the fact that the West Virginia automotive dealers association wants to ban such a thing. You see, they want to make sure that only the dealer can do such an upgrade at the dealer location (so they can receive a cut.) They also want to ban the sale of cars on the Internet. It’s a staggering display of disruptive denial, if not downright stupidity. They deserve to fail and ultimately will, despite the passage of any law – there is no point to this than to try to provide life to a dying, old, increasingly irrelevant business model. 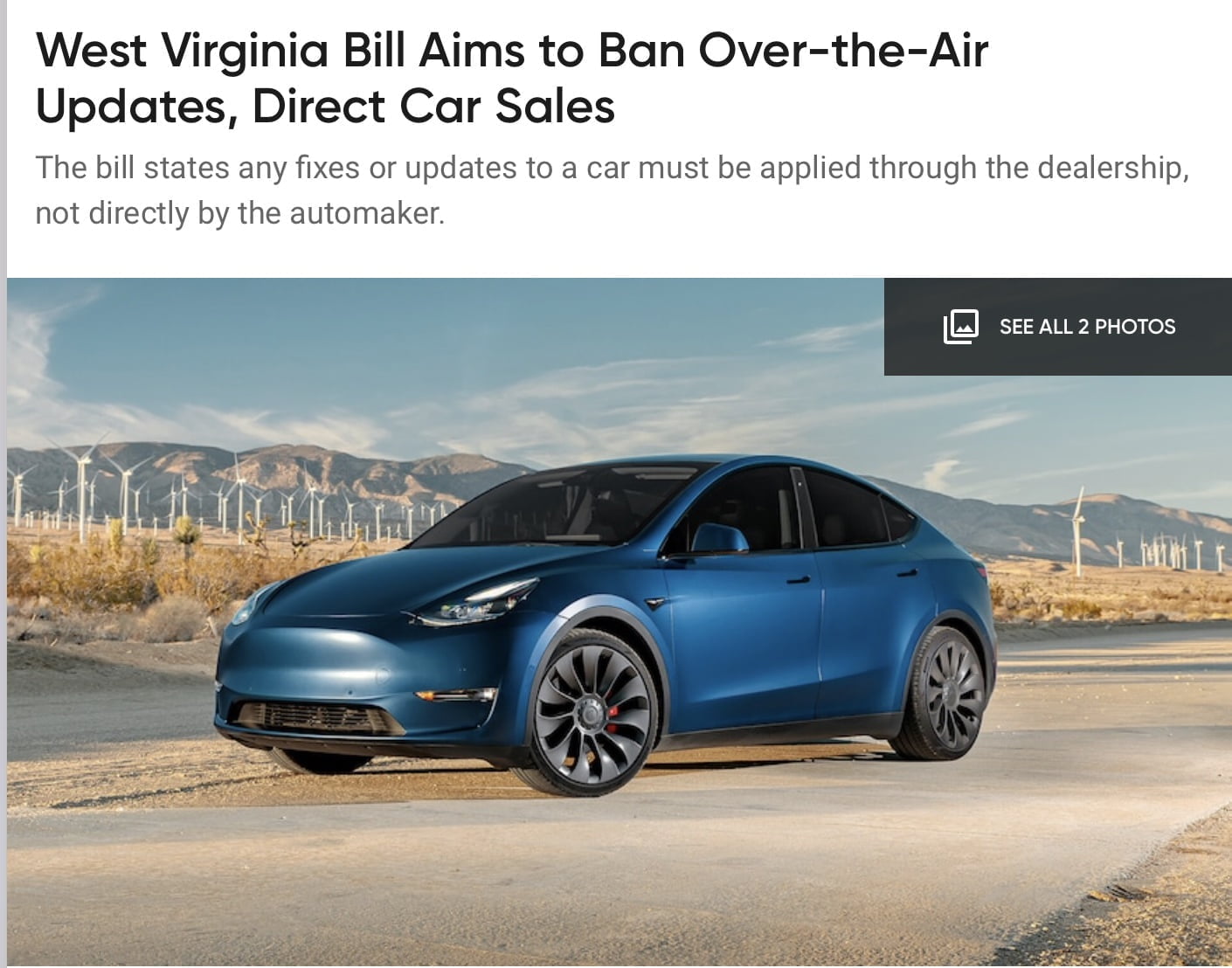 We’ve been here before. I’m old enough to remember when music companies wanted to ban the MP3 file format and went after Napster. Ultimately, they failed – as they should – because the future of the industry was to be found in digital music, not physical disks. In the ashes of their idiocy was born a very different, and arguably better music industry. Their denial of the future cost them to lose a good part of the control of their future; their delusions cost them control of their potential destiny.

The same thing will happen in the automotive and other industries as disruptive denial takes hold; in the long run, n the new automotive industry that is unfolding, automotive dealers are pretty much irrelevant. We’ll buy our cars online; there will be little maintenance required with the elimination of the internal combustion engine, and they’ll be tethered to the world through the software that provides their performance. There is little role for the traditional automotive dealer to play in the process – they are the CD to the MP3.

Sadly, we will see petty little skirmishes of denial like this unfold all around us in many different industries, and guys like me will silently scream at the futility of it all.

But this is what happens when a group within an industry is blind to their reality, oblivious to trends, and delusional about their future. Business models are changing, and if you don’t believe it and adapt, it will cost you your relevance going forward.

Denial and delusion. If you think about it, the two issues really do go together!