Video: The 11 Rules of #IOT Architecture

Back in 2017, I wrote a post, The 11 Rules of #IOT Architecture, which outlined what organizations must do to ensure they put in place a reliable, robust architecture as they go into the future. It drew a lot of attention.

A month ago, I appeared virtually at Outsmarting Network Complexity at INS1GHTS 2022 for NS1, a major global infrastructure firm, and included a segment in which I detailed those issues in depth. You might find the video instructive! 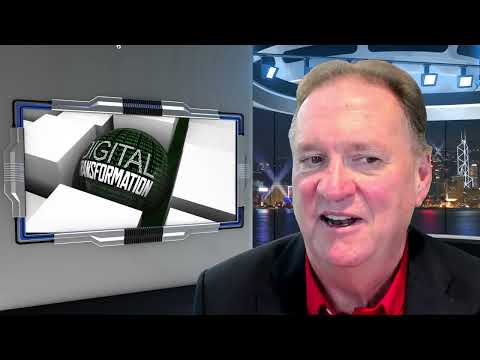 What are you doing to ensure you are ready?

In the 21st century economy, building a great product is no longer enough. It’s what you can do with it after it is shipped that is important. That idea defines the opportunity of the Internet of Things.

When the phrase “Internet of Things” came along, I had a bit of an A-HA moment! I’d been talking about the trend since 1995, referring to it as ‘hyperconnectivity.” (I went kind of ballistic back in the day when Nortel — remember them? — tried to claim that it originated the phrase in 1997….) 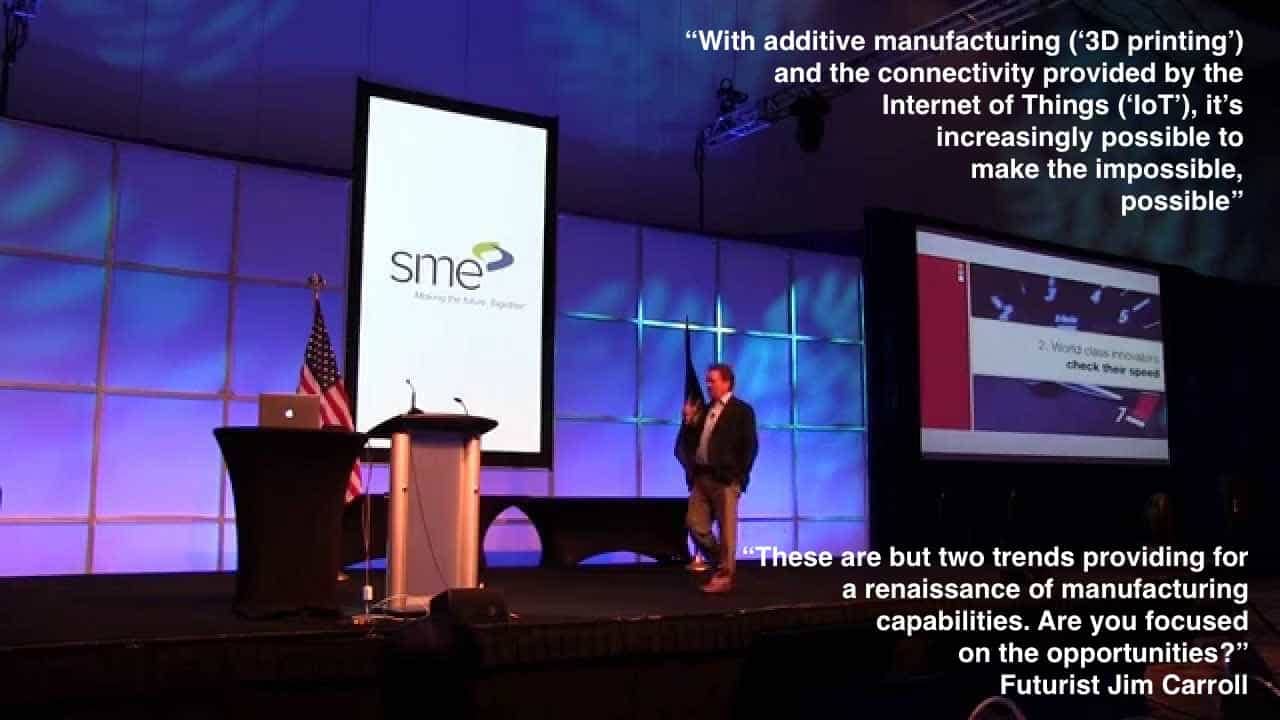 The impact of IoT is significant. Yet at this point, the Internet of Things is in its very early days — there is extensive experimentation, innovation, idea exploration, and such. Yet much of the current generation of stuff will disappear, simply because it isn’t architected for the future. It’s almost like the early days of e-commerce in the late 90s – a lot of excitement yet not quite ready for primetime. That will change as organizations and entire companies make the transition to becoming software companies.

A senior management team at Whirlpool/Maytag recently invited me in for a keynote for a leadership meeting that was focused on the Internet of Things. They know that they know that they are in an industry that is making the transition from a company that sells computers that happen to feature its products. In my talk, I outlined the key components of a real, robot, scalable IoT architecture. It’s good food for thought for anyone going down this path in a serious way.

A smart device architecture in the world of #IOT should involve devices that are:

The implications of #IoT are bigger than you think; it’s fair to say that it will be responsible for a huge amount of disruption because it transitions many organizations from their core business to that of hi-tech companies. It accelerates the pace of innovation, has a dramatic impact on available and necessary skills, leads to market and industry upheaval, and leads to the blurring of competitive boundaries.  It impacts everything, from water to entertainment, energy to healthcare, manufacturing to communications.