Daily Inspiration: “The future you think is far away will be here sooner than you realize!”

“The future you think is far away will be here sooner than you realize!” – Futurist Jim Carroll 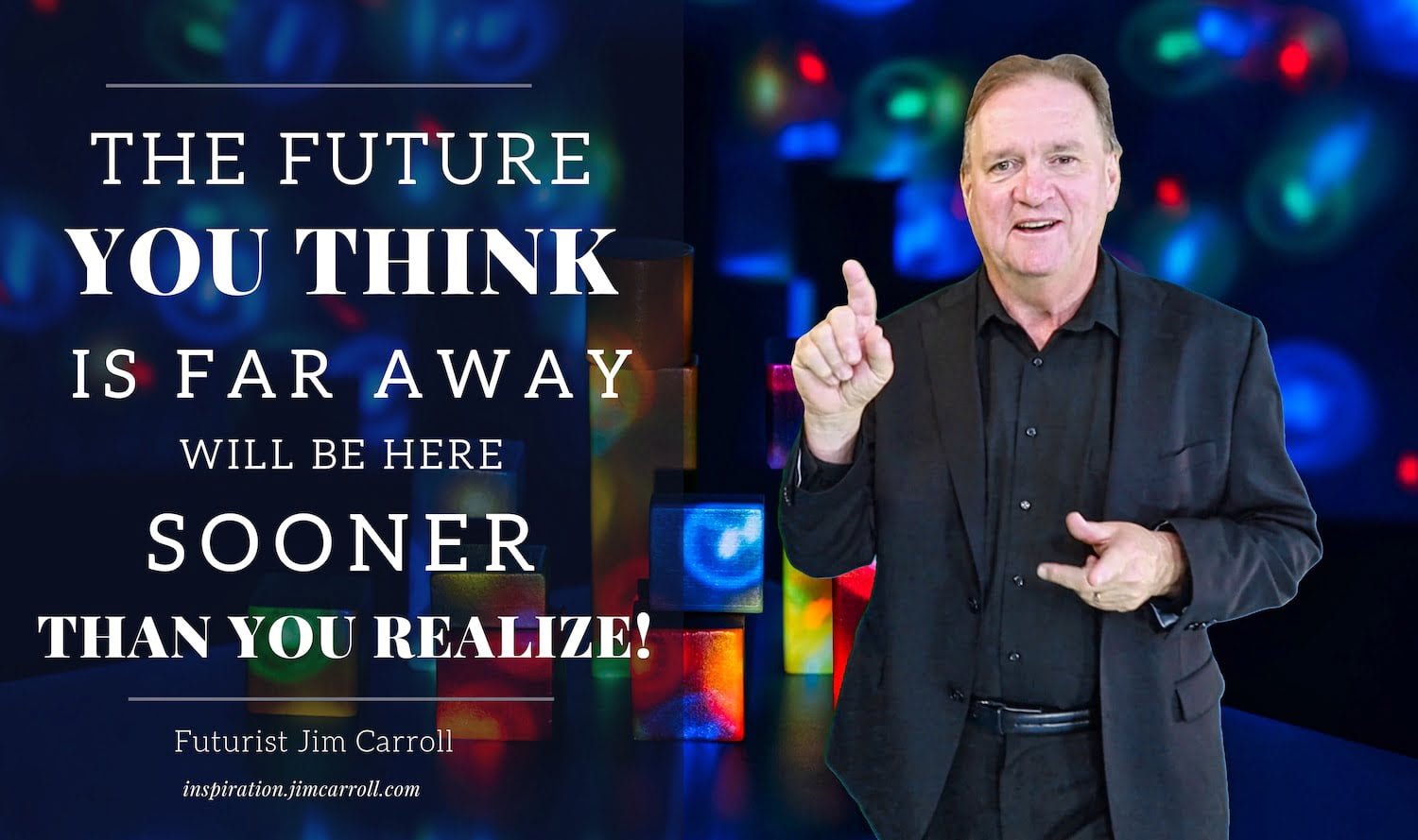 With that, the entire process of watching, understanding, and interpreting the trends that might impact you is changing at a furious pace. Take the concept of bio-printing of human body parts for use in surgeries – it’s gone from science fiction to reality in just a few short years. One of my go-to slides, when I’m speaking about the acceleration of trends, is this one:

At the rate research like Atala’s (Wake Forest Institute for Regenerative Medicine) is progressing, scientists predict that replacement organs will be a reality within years, not decades.
The Future of Healthcare: The Body – Los Angeles Times, Sept 13, 2012

That’s from a decade ago, and I’ve watched that reality unfold in real-time. Five years ago, I spoke at one event about this trend as some sort of science-fiction-like future but predicted we would soon see real developments. Then, I worked it into one of the key trends to watch in my ’19 Trends for 2019’ because it appeared to be imminent – and since then, I’ve seen a plethora of announcements about the growth of human body parts – corneas, eardrums, dental implants and more. It’s gone from science fiction to prototyping to a limited form of reality – just like that!

In this context, planning for the future is more difficult than ever before – you don’t just need to watch for the next trend – but the trend after that! As I wrote in my 2019 trends piece: “There is a furious rate of scientific advances with the science of biomaterials – and the use of living tissue for medical implants and procedures will be here sooner than you think! Some experts within the industry think it is only a matter of years, not decades before we can grow living arms and legs for transplant.” 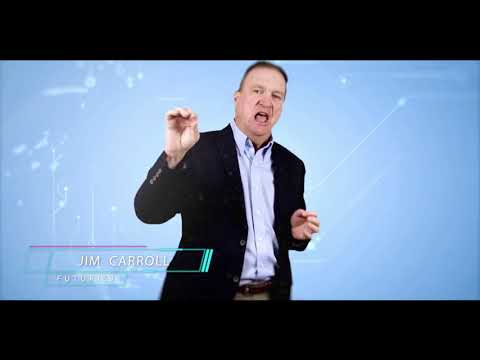 I’ve been speaking about this on stage at numerous medical and health care conferences. Here’s a clip! 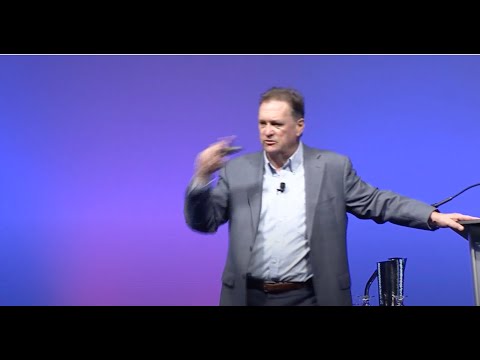 After my keynote for the American Association of Orthopedic Surgeons – think 3d-printed knee replacements as a trend – I wrote this about the future: “A figment of your imagination? It’s already someone else’s disruptive reality!” Futurist Jim Carroll 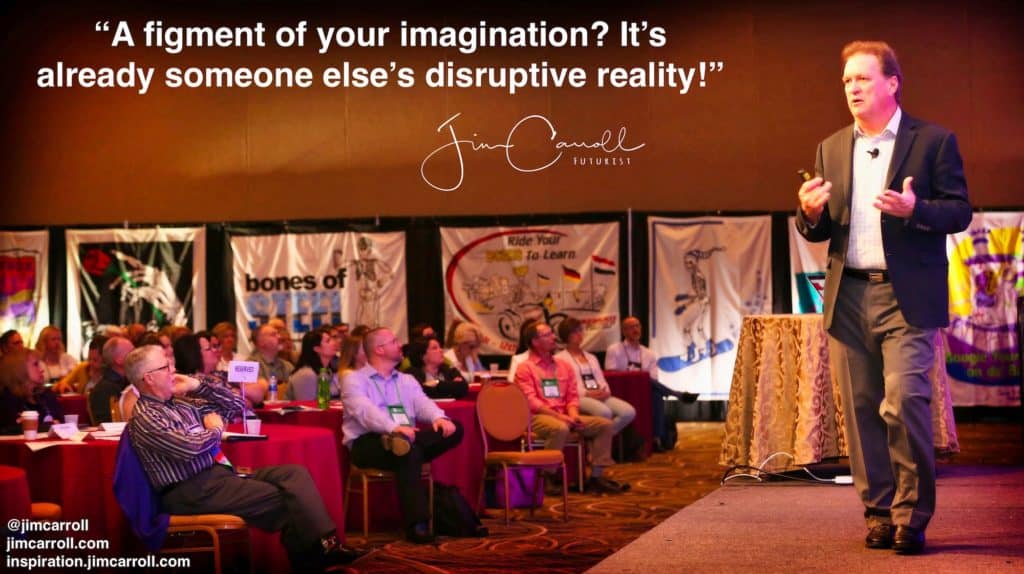 The context of that quote is fascinating!

Imagine you’ve got about 5 minutes to go on stage. You are scrolling through your Twitter feed while some other speaker begins to wrap up. You’re about to do a keynote for several hundred executives & doctors who work in the orthopaedic industry. You’re keynote will talk about the disruptive ideas that are occurring with the 3D printing of hip & knee replacements.

And then you see a particular Tweet that has a picture of a young kid receiving a 3D printed prosthetic arm!

Suddenly, the future you were going to talk about isn’t quite futuristic enough, because the future is happening at a pace even faster than that you’ve prepared your slide deck for!

That’s the situation I found myself in recently with a recent keynote for the American Association of Orthopaedic Executives.