Daily Inspiration: “….we are now surrounded by those who are ‘massively, irrationally delusional!’”

“Simply ‘reopen the economy’ and get things ‘back to normal?’ Clearly, we are now surrounded by those who are ‘massively, irrationally delusional!’” – Futurist Jim Carroll

I always thought the movie “Idiocracy” was a fictional piece of Hollywood imagination. I never knew it was actually a documentary, produced far ahead of its place in time. 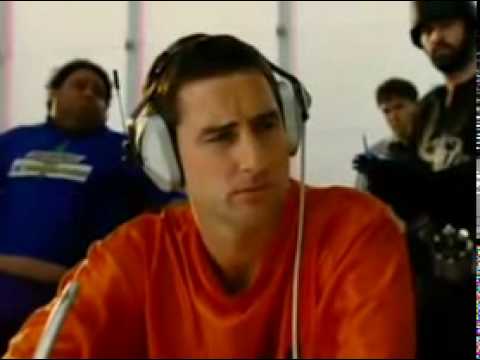 It’s beyond fascinating what is happening in the US right now. Back in 2017, I wrote a long blog post. I guess I need to update it. There are a few more items that need to go on the list.

Trends: What Comes Next with the Decline of an Empire?

It’s pretty obvious that in the US – and in other parts of the world – there are decisions that it is better to be reckless than to be cautious, impractical vs.logical, wishful vs realistic.

The result? The reality TV show that was once the world’s most respected country is becoming a bit of a joke. And it is becoming really, really difficult to watch – because people are dying. 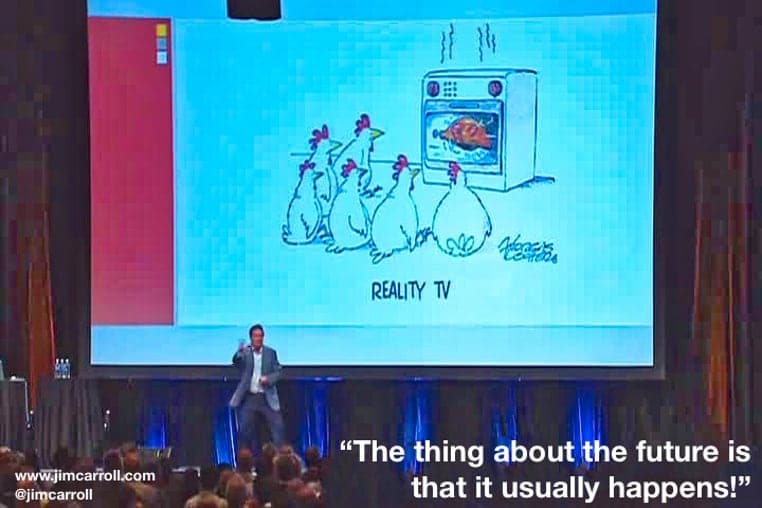 And yet, this purposeful avoidance of the reality of science is not just happening at a national leadership level. It’s widespread: situations where people are being forced to return to work, in conditions that aer clearly unsafe or in which such a return is clearly unnecessary; leadership who displays an immature impatience to ‘return to work’ and get back to what it was like ‘before’ when we know we aren’t going back there for a long, long time; decisions made on a belief that all will ‘be fine’ by the fall of 2020 or the spring of 2021.

As a futurist, it is an ongoing fascination to watch the irrational delusion that surrounds me. As a husband, a parent, a friend – it is terrifying.

When history is written years from now on the response of leaders, nations and economies to the global pandemic, it’s pretty clear what we’ll see. Because we are seeing the results of it right now.