Daily Inspiration: “Don’t be a moofus!” 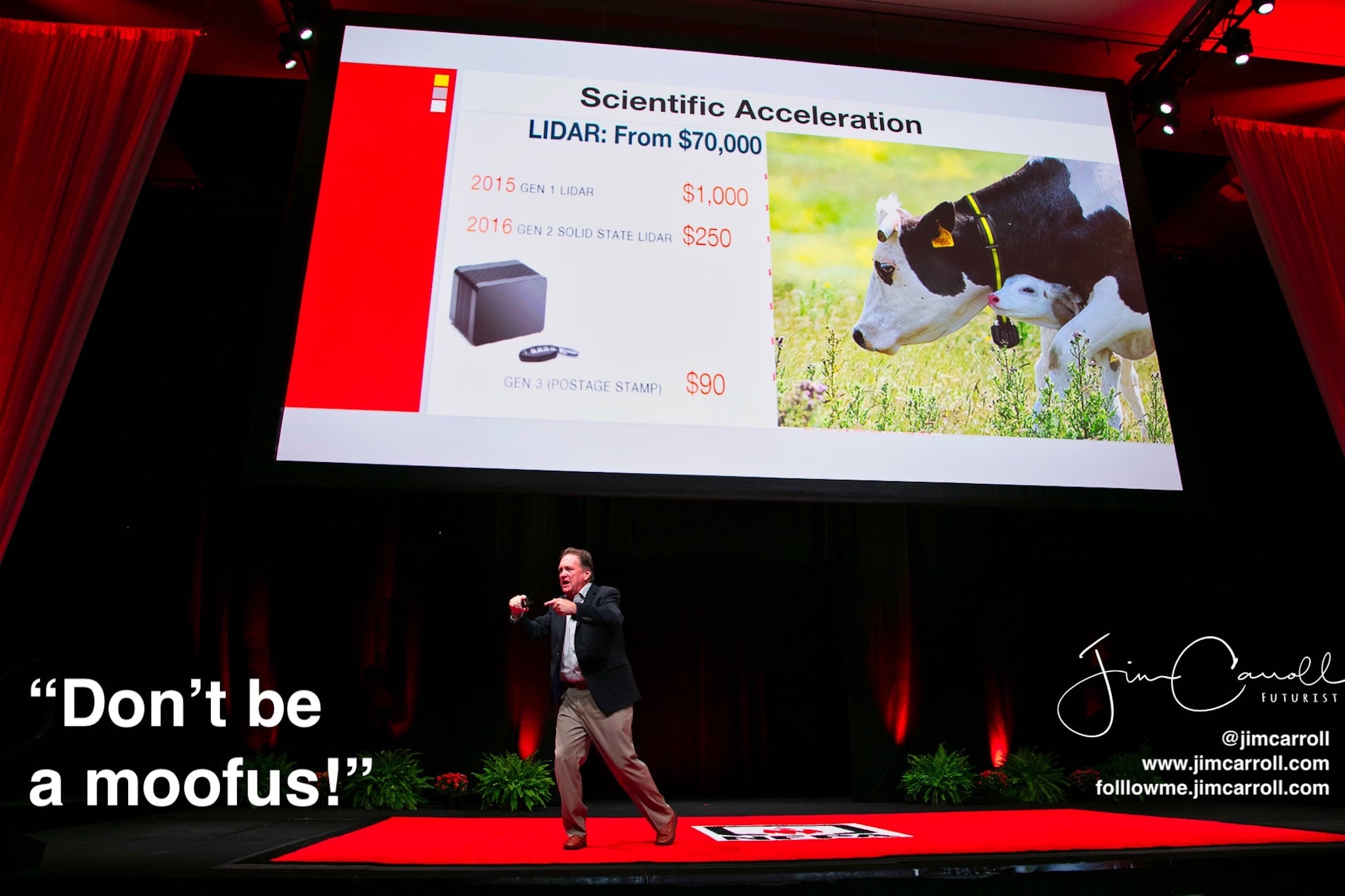 Let me preface this post: my wife, being a very smart woman – way smarter than I am! – has always suggested that I should not talk about politics on stage. There is no upside, she says, and so my brief attempt at a stab of humour will ultimately fail.

But I had to tell the story one day of an account on the Internet about a cow, that is actually the subject of a lawsuit by a Republican politician, which now has 631,000 followers,’ because his actions as a ‘moofus’ gained the account a massive amount of attention. Because, Internet.

“Doofus” is a slang word which various online dictionaries define as ‘a stupid, incompetent, or foolish person’ and ‘someone who hasn’t got a clue.’

With that, I bring you California Republication Congressman Devin Nunes. Without offering my political opinion on his past, I will note that when he decided to sue Twitter (itself) and a Twitter account from a ‘cow’, the results backfired. In spectacular fashion.

That’s because he doesn’t understand what is known as the ‘Streisand effect.’ Look it up – it’s what happened when Barbara Streisand, in the early days of the Internet, launched a lawsuit again a couple who had placed a picture of her home on the Internet.

The Streisand effect? Wikipedia defines it as “a phenomenon whereby an attempt to hide, remove, or censor a piece of information has the unintended consequence of publicizing the information more widely, usually facilitated by the Internet.”

Soon after, everyone saw the picture!

That’s what happened to Devin Nunes when he tried to sue, um, a cow. Or a parody account of a cow. The account went from an obscure following to a massively explosive growth rate because, well, moofus.

The thing about todays’ world is that you can sometimes be an idiot and survive. But in most cases, you can’t be an idiot in the public.

So please, don’t be a moofus.