You Can’t Do it Alone – The Importance of Complexity Partners

Of all the books I’ve written, I am proudest of “Surviving the Information Age,” which was really co-written with my wife Christa. Brought to print in 1997, it’s a staggering work that looked back at the past of technology and the relationship people had to that point in time, but also involved a look forward to the trends that would define our future. 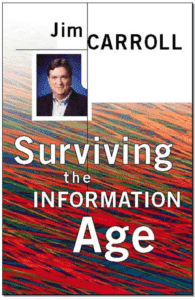 Wow! I don’t mind saying that much of what I predicted became overwhelmingly true! Chapter 5 is a tour-de-force, predicting today’s corporate structure: work location won’t matter, people will choose lifestyle when making career decisions, the number of full time jobs will dramatically shrink; companies will hire the best talent regardless of where that person is located. Yup!

And within the book, I spoke of the nomadic organization – organizations that would work to get the right skills at the right time, for the right purpose, due to overwhelming complexity: with a resulting, increasing need for complexity partners. Simply put, knowledge, markets, skills, requirements are evolving so rapidly that no organization can ever expect that it will possess all the skill that it will need in the future. That’s what I suggested….

Surviving the Information Age lives on – it’s available on Amazon!

22 years later, this still remains one of the core message that I bring to the stage, because it has become overwhelmingly true. To wrap some perspective on it, here’s a clip from 2006. I’m on stage for BICSI, with 3,000 cable telecom engineers in the room in Tampa, Florida, talking about the need for ‘complexity partners.’

More context? I covered the issue more specifically a few months later when I spoke to a few thousand cable telecom engineers at the annual Society of Cable Telecom Engineers annual conference. Check out what I said about complexity partners, in the context of knowledge and skills: “Organizations who help us to offload the complexity that we cannot deal with…” and more. (Nice hair!)

And so in this mornings Daily Inspiration quote, I noted the importance of complexity partners. 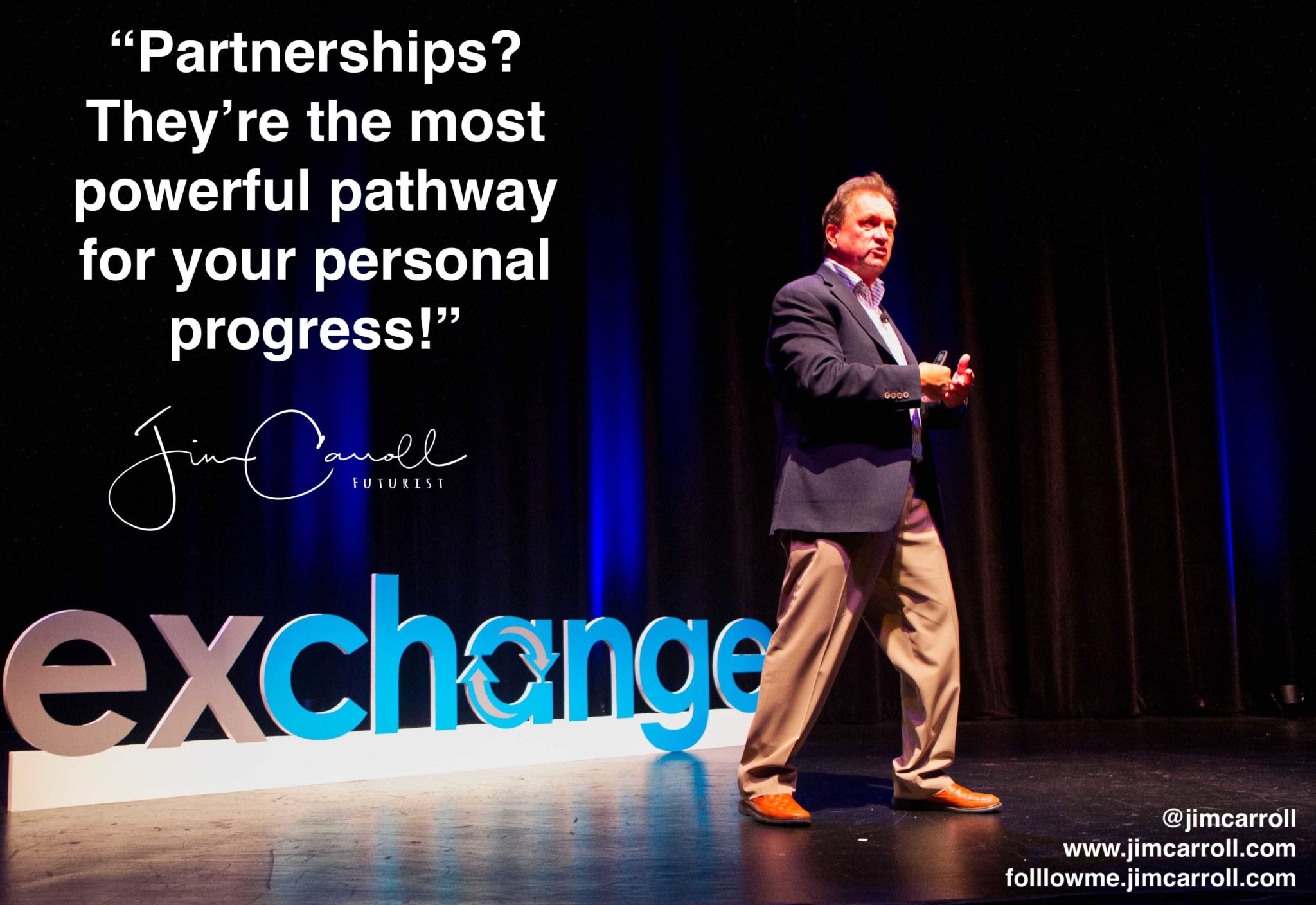 Read the post – and understand the power of partnership!

The issue of complexity is a theme that has been the subtext of a few of my quotes going back in time….

So, remember this from a popular radio jingle: “If could do it alone, you would have done it already!”