Daily Inspiration: “The Future Always Knows When You Cheat on the Way There…”

“You might be able to cheat your way to the future, but it always knows about it when you get there!” 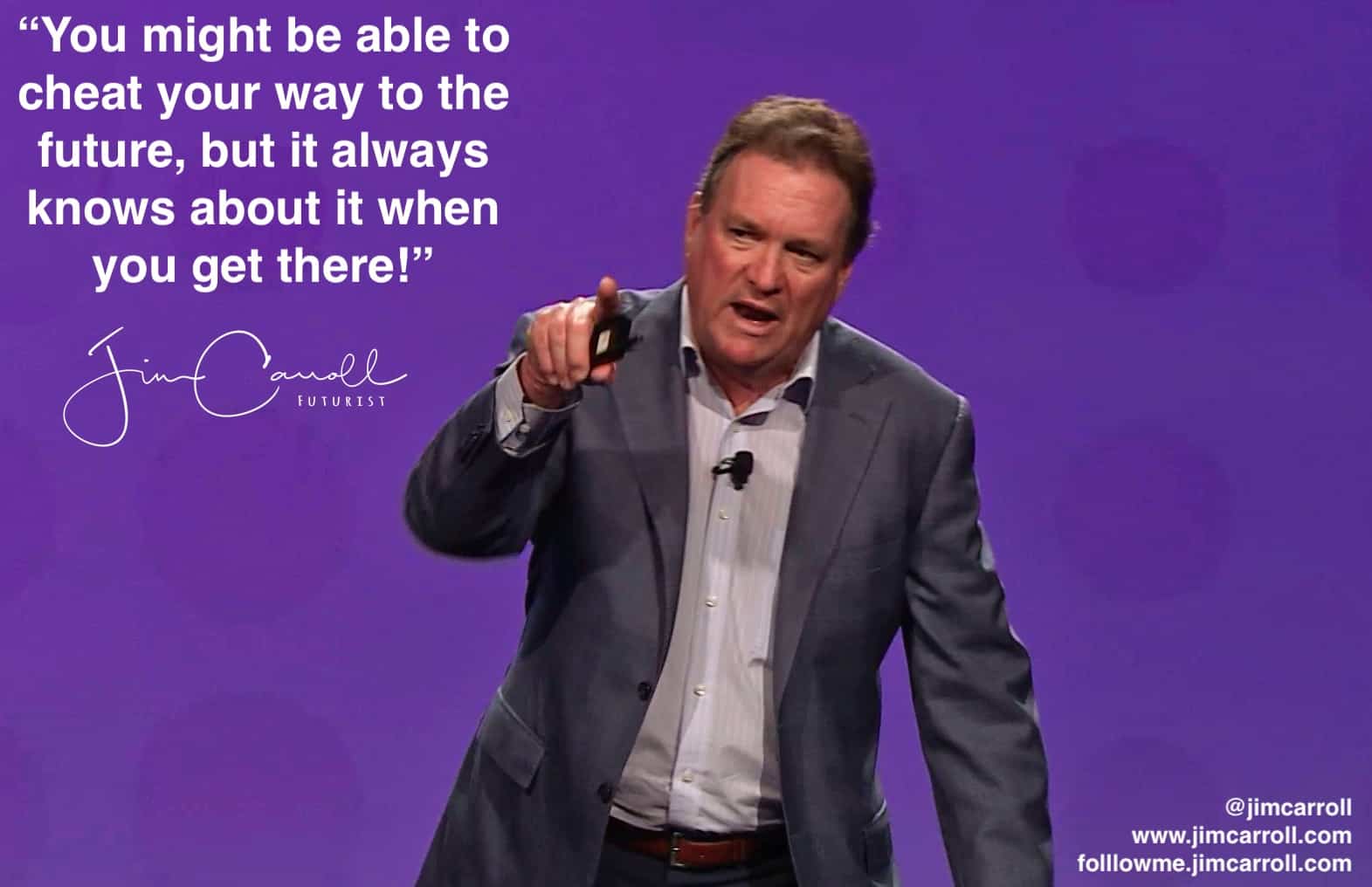 Hey, remember Enron? Like, back in the olden days, when fraudulent, dishonest behaviour was unacceptable?

Apparently in today’s world, lots of people would look at the behaviour of the Enron executives and react thusly.

They did yesterday. As Bob Lefsetz might say, “what kind of crazy world do we live in when those who steal are rewarded with the ultimate prize, power?”

And so here we are – open cheating, fraud, lying, a conspiracy of fools – it’s all become acceptable behaviour, supported by a significant number of people throughout the population. I sit back in awe of how far we’ve come in the destruction of cherished behaviours in such a short period of time.

As a futurist, I really don’t know how all of this comes to an end. Maybe it doesn’t – cheating, lying, dishonesty – that’s the new normal in today’s world!

What should YOU do with this reality? How do you survive in this world when those around you are going to plunge into the depths of dishonesty on their way to success?

At the end of the day, I decided that I wanted to be able to look at myself in the mirror with pride.

I’ve long thought about ethics and integrity. After Enron happened and business ethics came under the microscope, I wrote a half a book that I never brought to print. Titled “Integrity: How to Get it, How to Keep It”, it took a look at business malfeasance through the years, and provided a pathway for action for those who wanted to trod a path of honesty.

I even had a mockup of the cover. Check the tag line : “The personal and business case for a new approach to working and living” 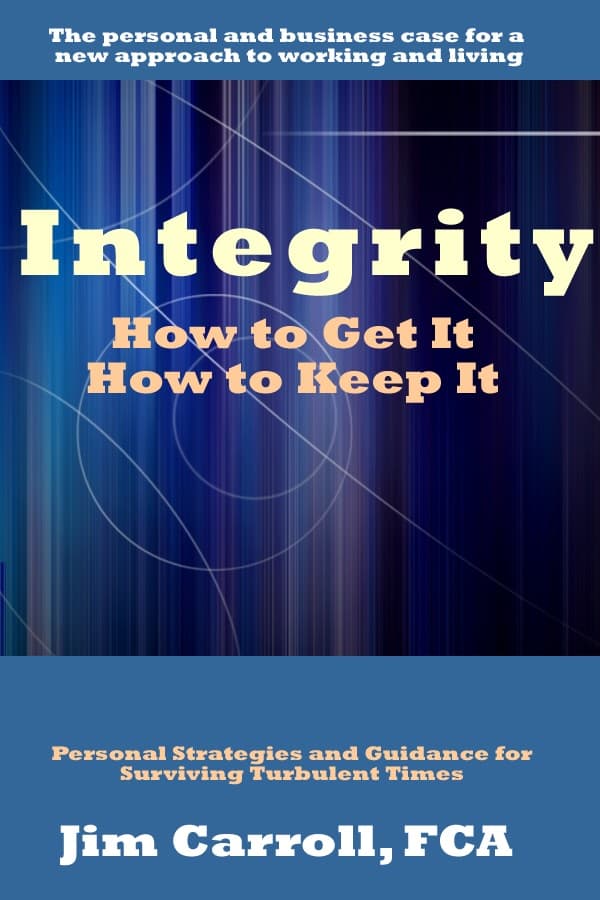 The sub? “Personal strategies and guidance for surviving turbulent times.”

That’s the type of guidance that you need to think about now. Will you cross the ethical line? Or will you stay true to your ethical soul?

Looking back, I certainly can’t say that I’ve been a saint, and the road has been particularly rocky at times — but I can look back at my career and life so far and know that I’ve got integrity in my soul.

That’s a point of pride.

It should be for you too.