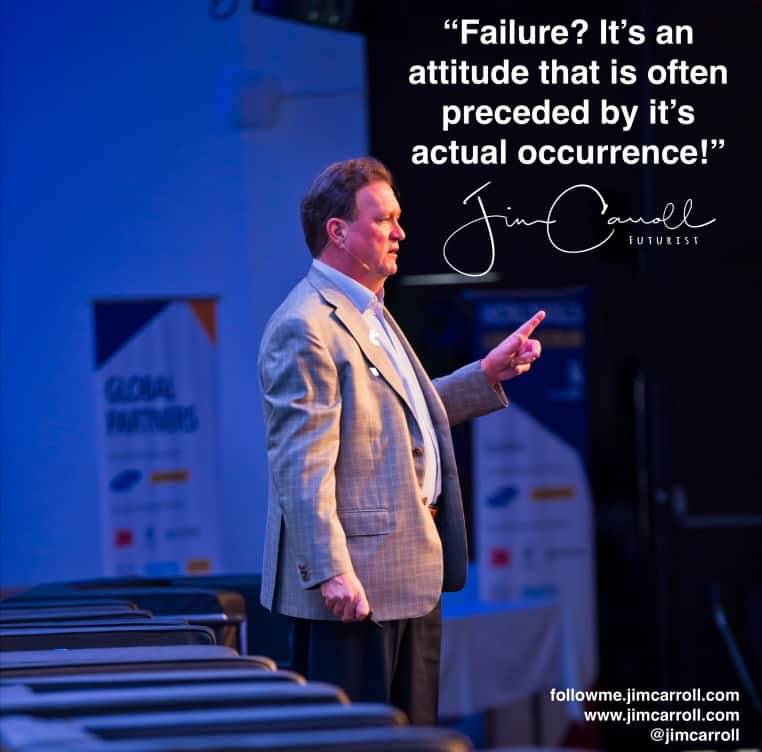 Your mindset determines your success – that’s always been true.

But if you put your mind into a mode in which you are thinking about success, chances are you might be able to pull it off. And if you don’t? You’ve given it a pretty good shot, and you’ll try again because you touched the edges of success.

Credit goes to Michelle Obama for this quote – I read it last night in her new book Becoming. I have two big goals in life – I want to golf with @AliceCooper, and I want to share the stage at an event with Michelle.

The latter is within the realm of possibility – one of the speakers bureaus that represents me is the Harry Walker Agency in New York – and they also represent @Barackobama and @MichelleObama into various speaking engagements.

He’s kind of cool, but for me, she is a motivational and inspirational superstar!

So on this Monday, start out your week with the idea of success firmly embedded in your mind!