10 Truths about the Future 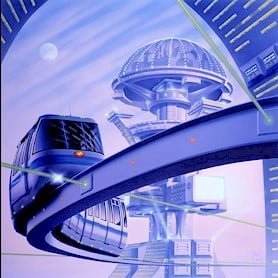 In my keynotes, I often talk about how the rate of change — whether with business models, product lifecycles, skills and knowledge — is speeding up. With such change, there’s a lot of uncertainty within many industries as to what to do next: a senior executive of one client commented to me from his perspective, “….entities are engaged in survival tactics because they don’t know what to do next ….”

At a recent keynote to executives within the direct marketing industry, I outline some truths as to the future: