There are a few news stories today about Tesla Motors, which includes numerous hi-tech executives, involved in an effort to build a new electric car.

I’ve been predicting this type of massive market shift since sometime in 2004; there’s a video clip from January 2006 in which I talked at the Society of Cable Telecom Engineers annual conference about the concept of a Google Car (which in my view, will be delivered via FedEx and will come with a party in a box!). I even included the suggestion that you’d be able to pre-order online. 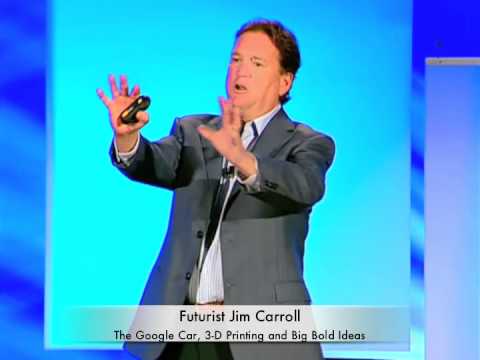 I don’t think the scenario posted by Tesla is far-fetched at all — given rapid science, hyperinnovation, low cost offshore production, and the slow response of other traditional business models …. every industry today is ripe for massive disruption and the rapid emergence of new competitors. A big part of the equation is avoiding ‘legacy costs’ both in manufacturing as well as sales and support. Think FedEx, not car dealerships. Think smart engine modules that pop in and out, not auto mechanics. Think WalMart, not ReadyLube.

It’s all there, and someone just has to pull it together.