Home   >   Innovation   >   Rethinking Innovation: Sometimes, it’s Not What You Think It Is!

Rethinking Innovation: Sometimes, it’s Not What You Think It Is!

I do a lot of Fortune 1000 leadership events – and it’s important that my leadership keynote speaks to the concept of innovation in a way that is relevant to everyone in the room. Here’s a clip where I am reframing the concept so that it doesn’t seem like something mystical, out of reach, and difficult to achieve. 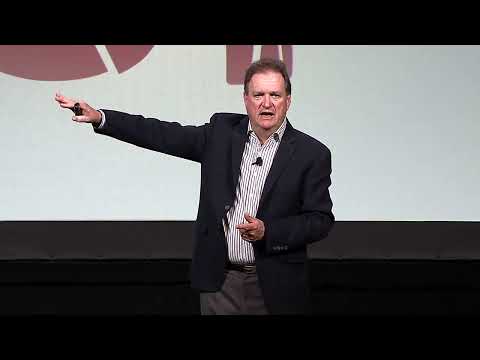 Putting each of these issues into perspective explains my thinking:

Do it now: Every industry is faced with unprecedented change. Think about financial services: there’s the impact of mobile banking, the transfer of wealth to a new generation who thinks about financial management in entirely different ways, and the emergence of new competitors. The list goes on and on. You can come up with a similar list for any industry. That’s why it is important that organizations establish a culture in which innovation is a priority, in order to keep up with and take advantage of the trends swirling around them

Reframe the concept:  Many organizations fail at innovation because they don’t really understand what it could be. Many people think innovation is for cool people who design cool products that change the world: call it the “Apple effect.” But for years, I’ve been reframing innovation from another perspective that helps to open up the minds of people as to its opportunity.

Innovation is a culture in which the leadership and the entire team continually challenge themselves with three questions: what can I do to run the business better, grow the business, or transform the business?

Experiment – a lot:  Technology is the driver of disruptive business model change in every industry. Social networks, new competitors, the Internet of Things, the Amazon effect — you name it, and there is an absolute flood of disruption. Most organizations don’t have the skill or insight to deal with fas technology-driven change. But world-class innovators continually establish a regular series of projects by which they can build up their experience with the stuff that comes from the idea flood. The more experience they build up, the more “experiential capital” they create. I’ve argued that going into the high-velocity 21st-century economy, “experiential capital” will become as critical if not more important than financial capital.

Suffice it to say, if you rethink innovation in terms of these three basic concepts, it will help you deal with a world in which the future belongs to those who are fast!