Daily Inspiration: “One of the most magical things in our world today is our ability to quickly enhance important skills we’ve never had!”

“One of the most magical things in our world today is our ability to quickly enhance important skills we’ve never had!” – Futurist Jim Carroll 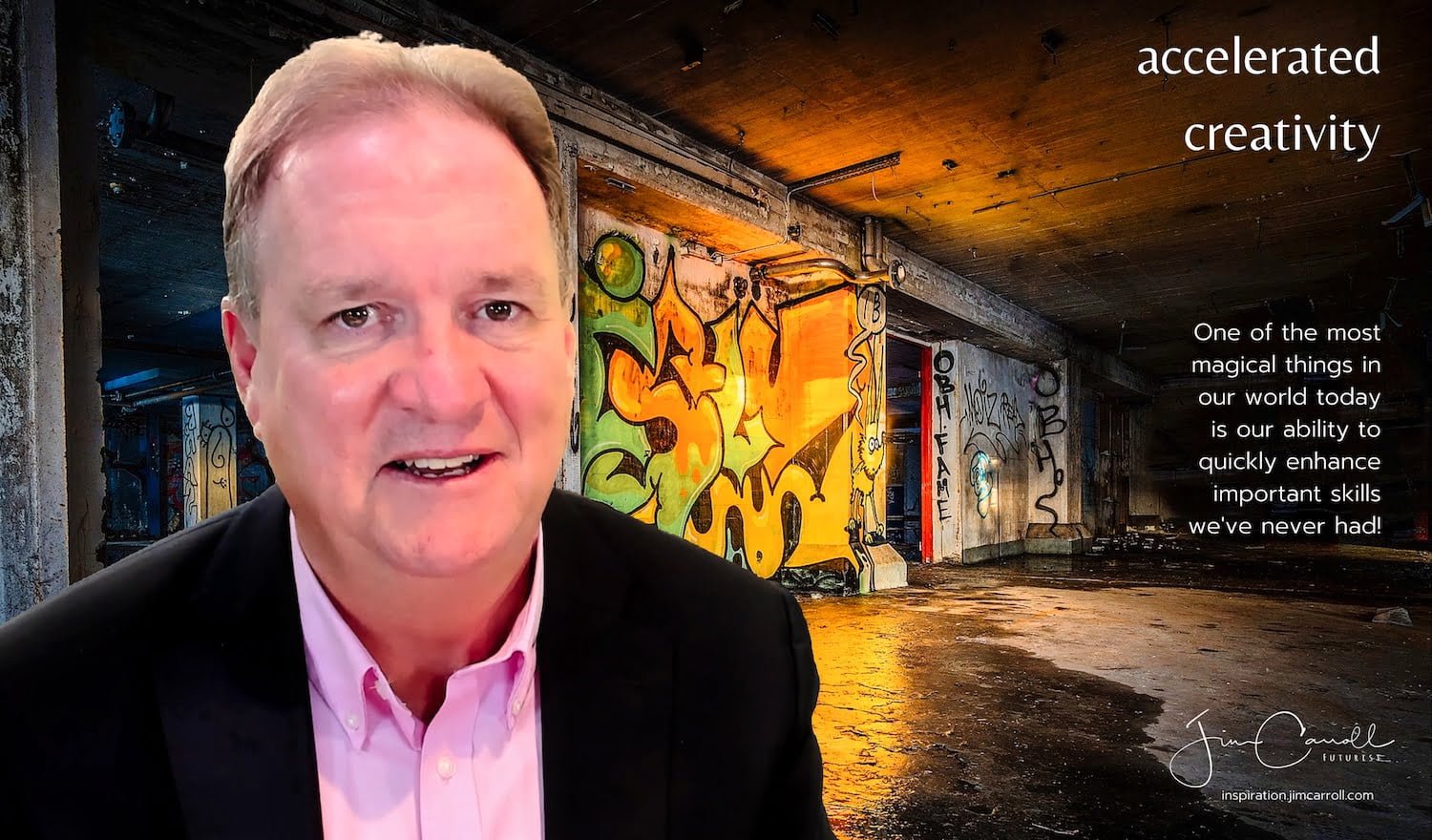 Although I think I can write and speak, there are certain skills I know I’ve never had. I’ve never really been good at any type of sport, but with dogged determination have become pretty good at skiing and golf. When it comes to the logic of organizing things, I am but a total clueless And when it comes to the creative visual arts, my running joke is that I failed art in kindergarten. I was too busy socializing I suppose! Looking back at Grade 3, it was a time of terror as I came to realize that there were things I could not do that many others could do! 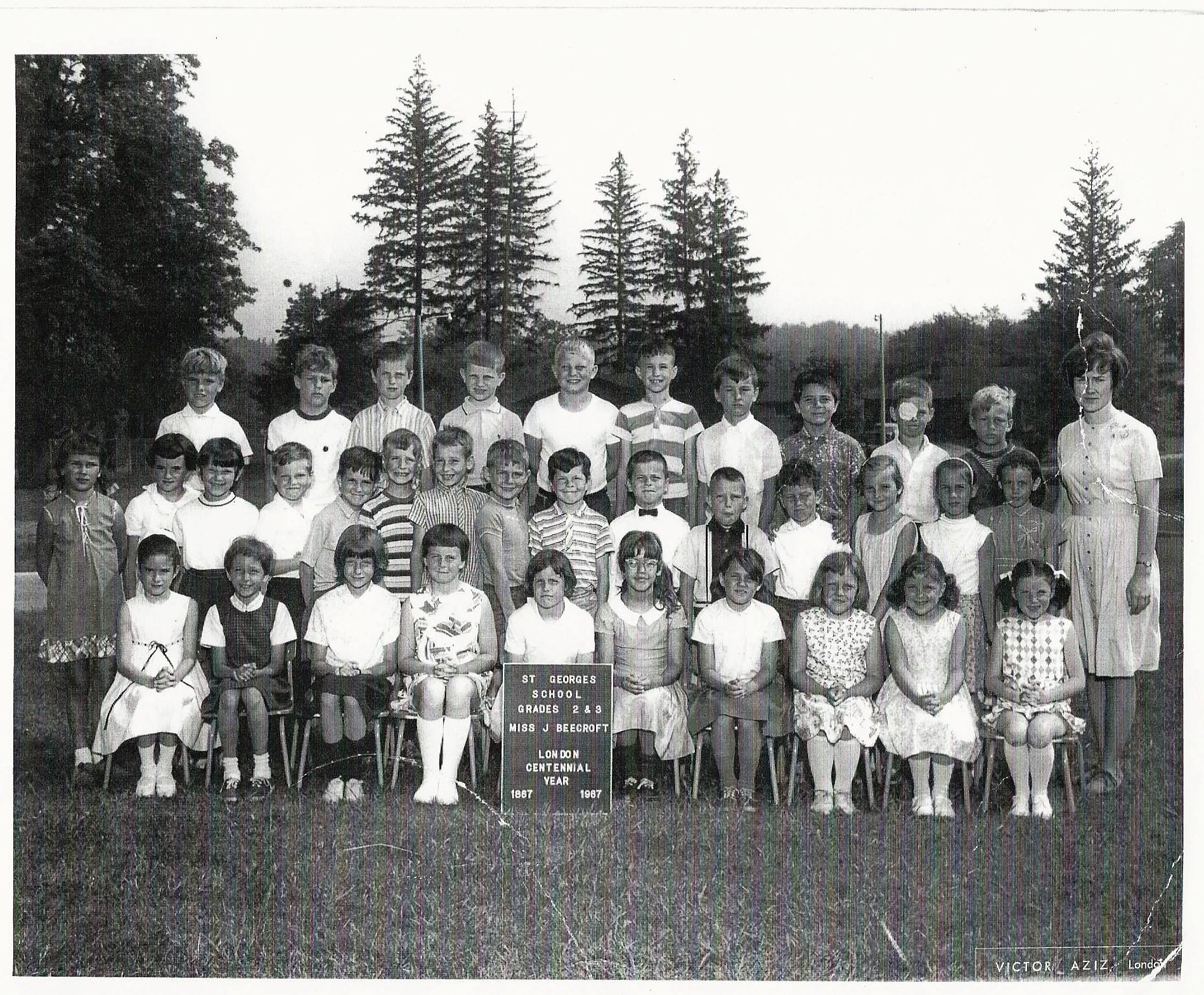 The best I could do, I suppose, was some sort of irreverent and not entirely funny sort of humor; I made up for my deficiencies by drawing attention to myself. 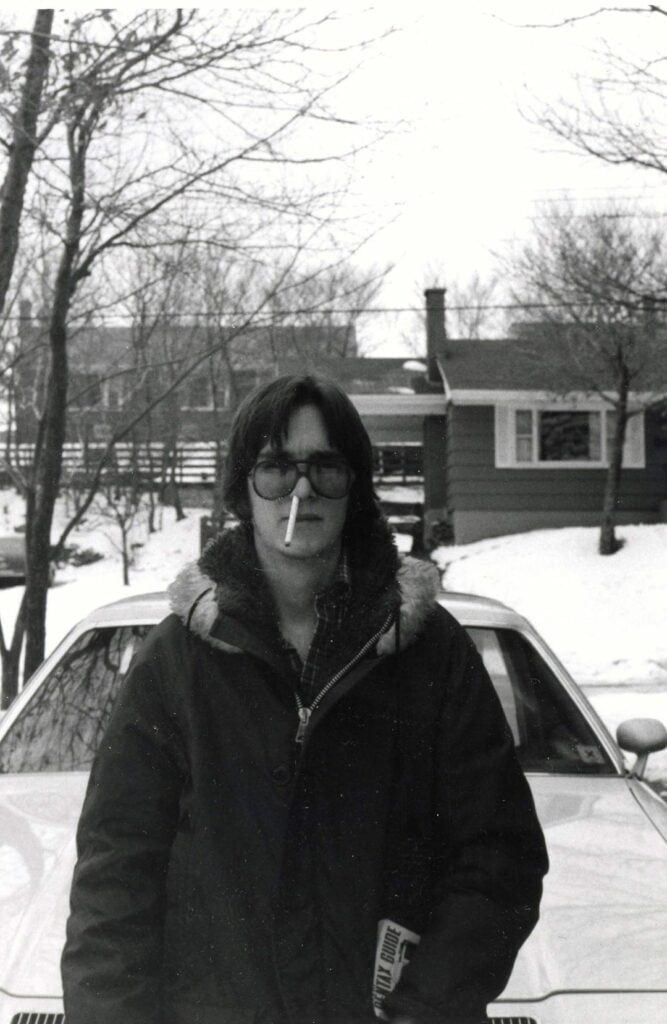 But seriously, my lack of creative design skills has always been an issue for me and I think have hampered my overall success; I do remember visual art in school becoming an excruciating and painful period of time. This lasted through to the evolution of my strange career –  as computers became prevalent and digital design became a thing, I was clearly lacking. When PowerPoint came along and I needed to rely on the use of slide decks in my talks, I was really good at designing bad designs and had to rely on others to do the design for me. That same deficiency flowed through to the Web – my early attempts at creativity were but a joke, such as this version of my Website which I put together in 1994 with a clip art program. 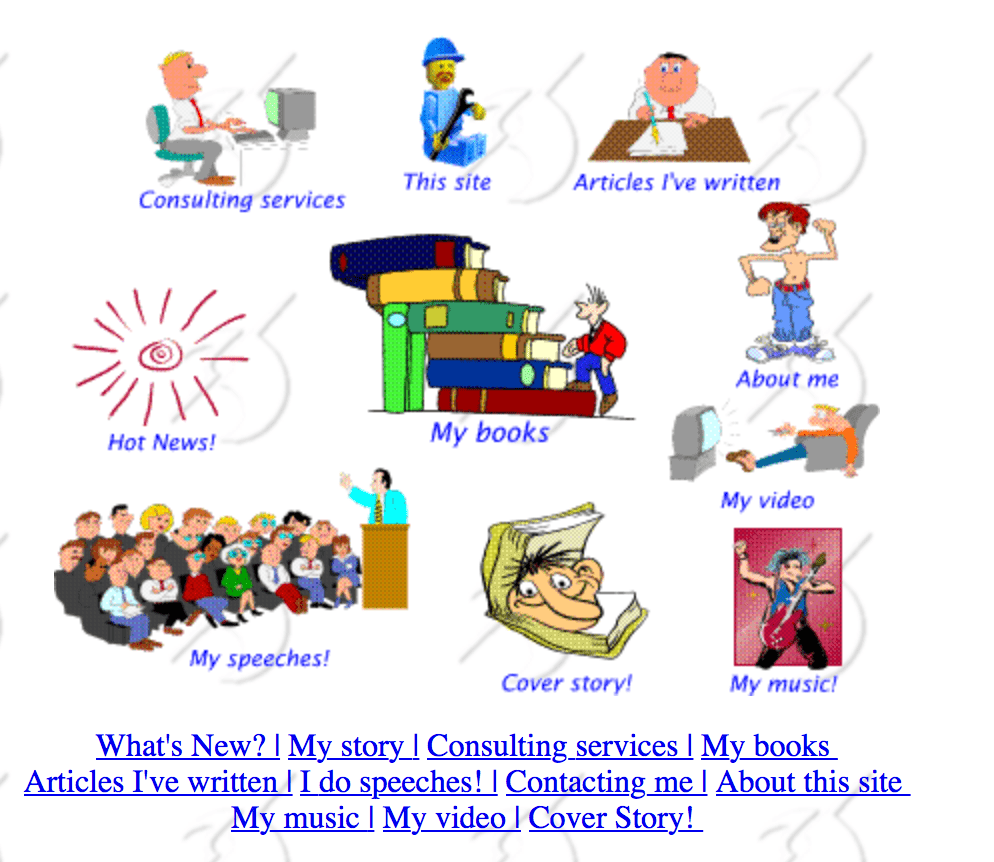 Fortunately, solutions came along as the world evolved into a situation in which the creature was able to provide assistance to the creative-deficient.

That’s why I’ve been so happy to discover and use Canva as of late – I consider it a wonderful tool that enhances the graphic design skills I’ve never had. Since mid-December, I’ve evolved my Daily Inspiration quote, moving away from virtual stage work in my virtual broadcasts studio, to a series of profile pictures with background images, enhanced by the magical text and layout design that Canva offers me.

I’m absolutely delighted with my progress – and marvel at the era we find ourselves living within in which we can quickly enhance the skills we’ve never had! Beyond my delight, I think this is an important knowledge trend that applies to all professions, skills, and careers – and one which will only be enhanced as artificial reality and other technologies continue to mature. We live in magical times!