Daily Inspiration: “The future should be your reward, not just your destination!”

“The future should be your reward, not just your destination!” – Futurist Jim Caroll 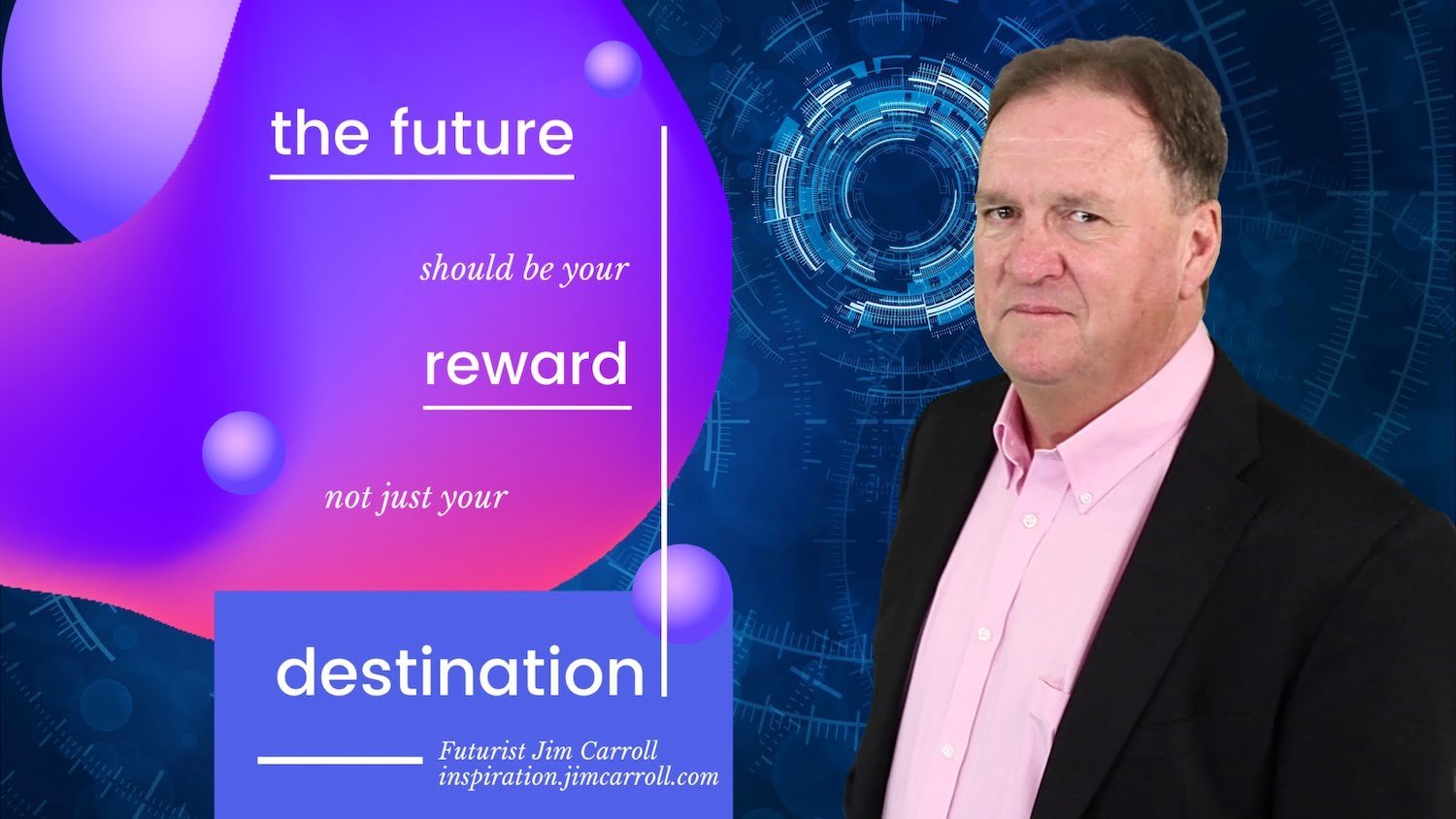 We all have a chance to shape our future.

And yet, we can often adopt defeatist phrases. “It is what it is.” “I can’t do a lot about it.” “It’s not really in my control!” “Not a chance I can change things!” When we get into this type of thinking, then we come to accept that the future is inevitable and that we can do little to control how it might turn out. 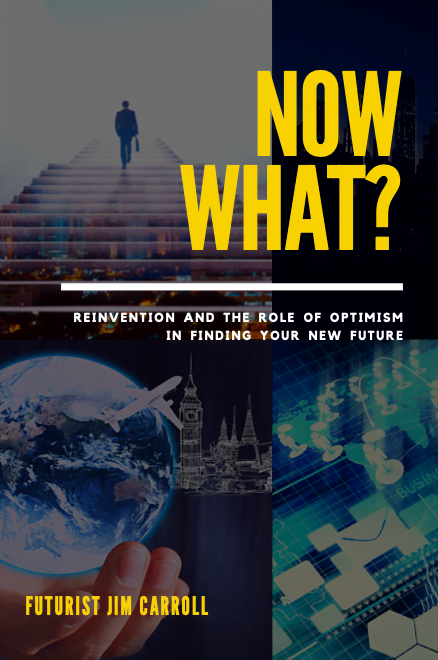 Nothing could be further from the truth. When you get into actively planning your goals, aligning your initiatives, and setting up your strategies for what comes next, you can actually determine, to a degree, what actually comes next. While we can’t do a lot to shape the big trends that drive our future – massive geopolitical upheaval, seismic industry disruption, massive business model disruption – there is a lot we can do within our own small sphere of influence to determine the role that we can play as our future unfolds – and what we need to do about that new potential pathway right now.

That became the focus of a book I was writing last year right about this time, Now What?: Reinvention and the Role of Optimism in Finding Your New Future. The book was based on a series of interviews I was doing from the virtual broadcast studio with people who were busy reinventing themselves in order to discover a new future.

In each interview, I probed into their past, their current reality, and their future plans. Each had managed, in some significant way, to shape what they would do next. It’s a powerful set of interviews, still accessible on my site, with a very broad cross-section of individuals -a pastor, firemen, a few rock stars, a meeting planner, a strength and a fitness coach,  You can find the interviews at https://reinvention.jimcarroll.com

The future as a reward? From the jacket:

It is inherent to our future, fundamental to our success, and a pathway to our action.

In this inspirational, and powerful book futurist Jim Carroll takes a look at the concept of ‘reinvention’ from a personal perspective. What is the essence of the mindset of those who have successfully reinvented? What drives their attitude, motivates their action, and accelerates their efforts? Their stories, insight, and guidance will provide you a powerful pathway for your own reinvention!

Thinking through each of the individuals featured in the book in the context of today’s inspiration, one thing is clear: each of them decided, at one moment in their lives, that they wanted a different and better future – and that they had the ability to do something about it. In that context, the future became something that was out of their control, into something that could be pursued – an objective to be chased, an opportunity to be discovered, a new reality to be found.

And in that way, the result was a better future that was a reward, not just a destination!

As an aside, you can buy the book on Amazon.com, Amazon Canada, and other specific country Amazon sites.

In addition, you can purchase it from me directly – and I will personally sign it for you! 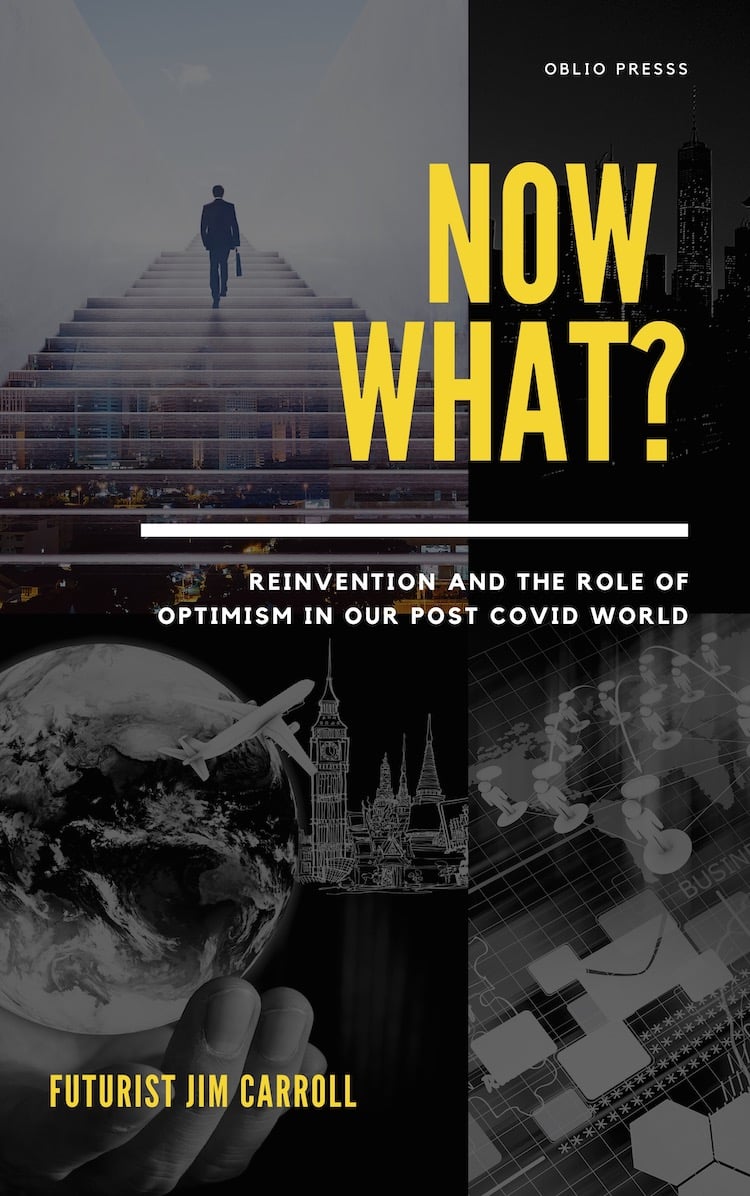