Daily Inspiration: “An accelerating trend up against a weary world has everywhere to go – but faster!”

“An accelerating trend up against a weary world has everywhere to go – but faster!” – Futurist Jim Carroll 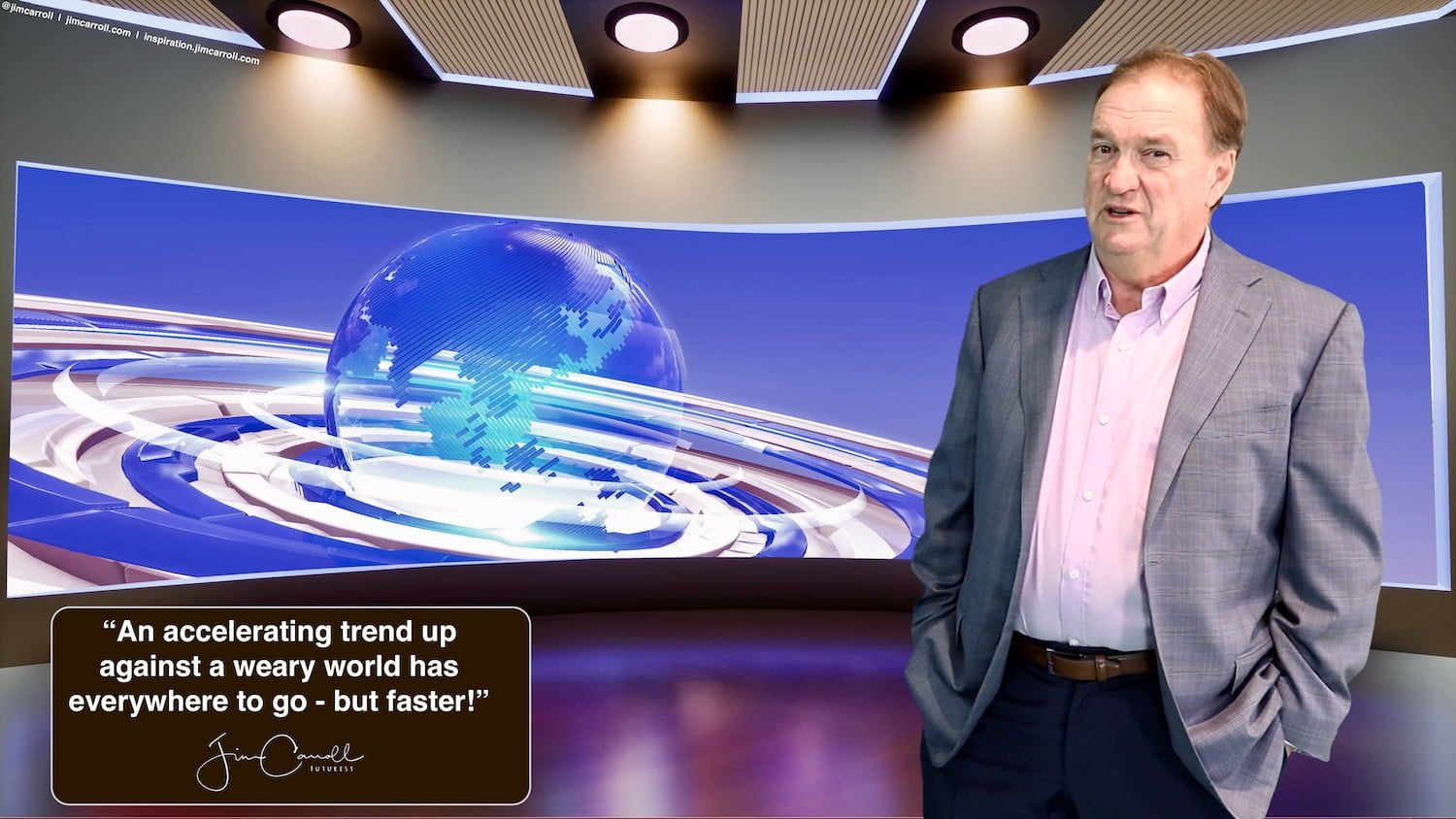 Escape velocity is a fast-moving reality

One year ago this week, some of the more rational people in the world rejoiced as the first vaccines arrived on the scene – it seemed there was light at the end of the tunnel. One year later, that light is still there but it’s a different one – a speeding train, approaching us in the context of an emerging train wreck.

I get it – we’re all tired, weary, worn out from the constant emotional upheaval of ‘this thing.’ But we really have it easy, don’t we?

Health care workers? They’re at their wit’s end, exhausted, abused, and dispirited – we will see an acceleration of exodus. Cancer patients and other critical care patients for whom whose surgeries have been delayed, deferred, and canceled are devastated by the disappearing imminence of their treatments. Teachers, caught in the emotional rollercoaster that is their classroom, feel condemned to a future of abusive, elusive structure.

And in the midst of all this, governments and health units seem to have all but given up – many they gave everything they could to the first wave of mass vaccination clinics. They have no plan, goals, or strategies to deal with what’s next. We are in the midst of an emerging crisis of inaction.

Then there are politicians, eager to deny reality, busily manufacturing their own false reality, eager to chase the votes of those for whom denial is a daily devotion.

And what’s next, over the next few weeks, is cloaked in a massive mist of accelerating uncertainty.

We are numb. We are weary. We are hoping for what’s next while dreading what it might bring. We are forever young.

Let’s dance in style, let’s dance for a while
Heaven can wait we’re only watching the skies
Hoping for the best, but expecting the worst
Are you gonna drop the bomb or not?

We live in the most challenging of times. 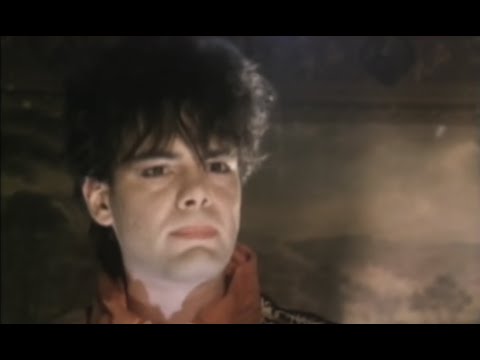