Daily Inspiration: “Innovation is all about not yet knowing how to do something but doing it anyway!”

“Innovation is all about not yet knowing how to do something but doing it anyway!” – Futurist Jim Carroll 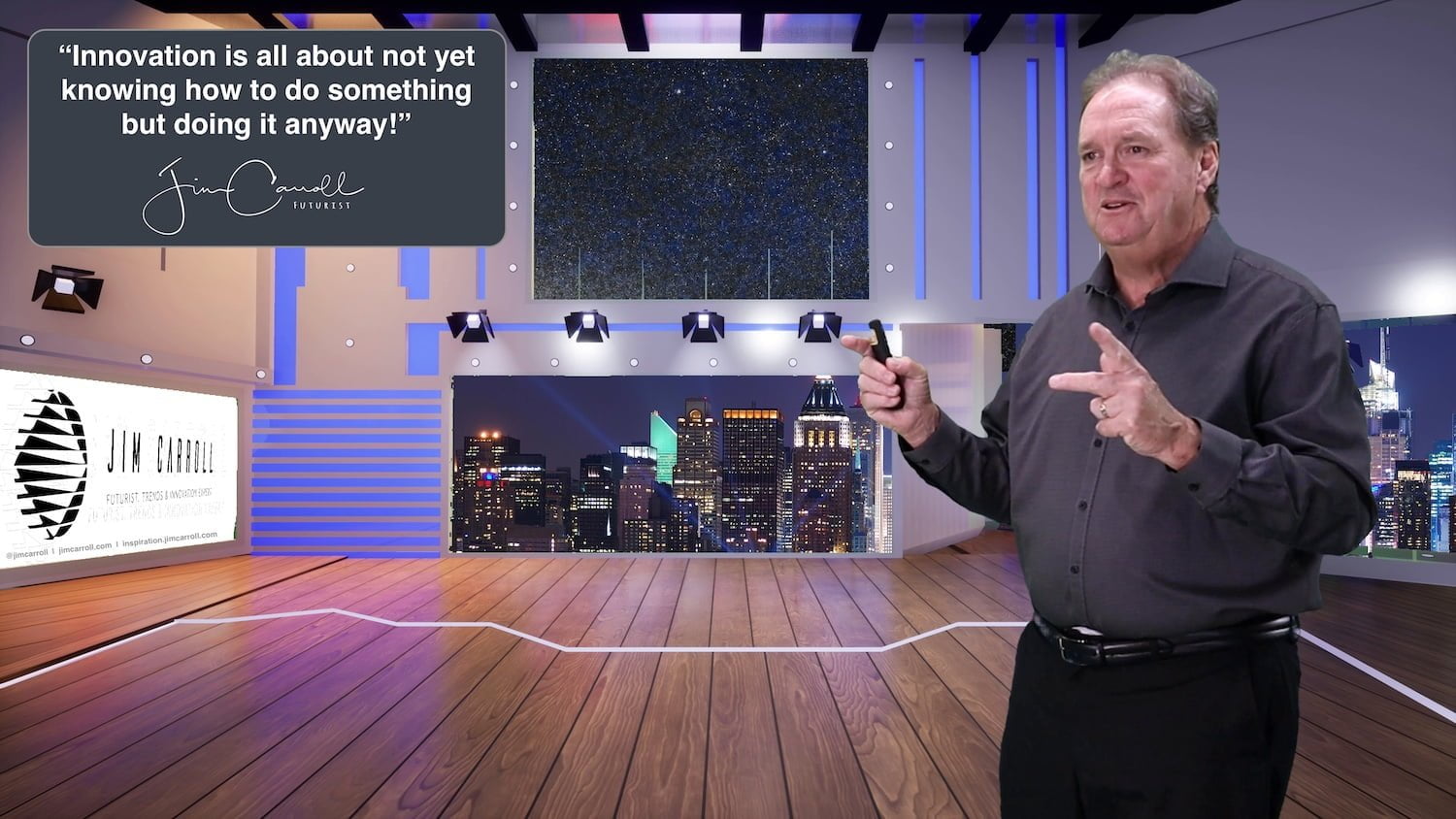 We live in an era of rapid knowledge obsolescence – with the rapid disappearance of existing knowledge and the fast appearance of new knowledge. It’s your ability to quickly immerse yourself in the beauty of knowledge that will clarify your way forward and define pathways for your future. 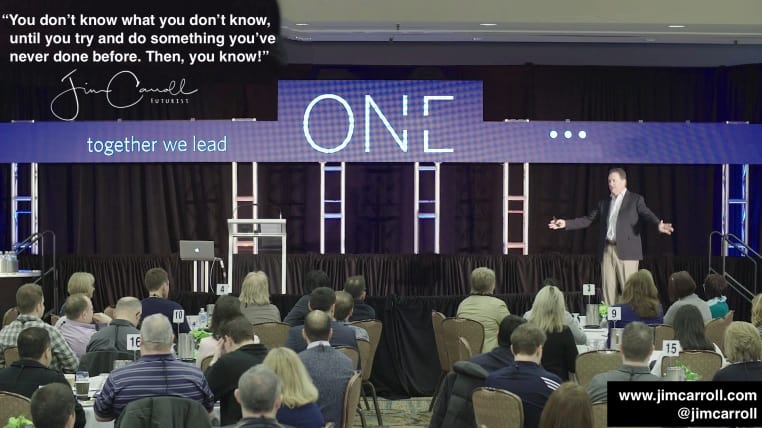 With that in mind, here are some quick thoughts to guide your future of knowledge exploration!

Above all? Never hold back from learning something that at the time, might seem rather frivolous.

Way back in 1997, I decided that it would be important for me to explore the ‘nix (or Unix) world; it had long been on my periphery as an important technology. As early as 1985, when I was starting to get fully immersed in the online world, I was aware that the people really building the future were doing so on this platform.

My early efforts eventually led me into the world of Linux which appeared some years later. Today, that technology foundation si at the heart of so many trends – the Internet of Things, autonomy, robotics, security issues, and much more. My ability to ‘geek out’ in Linux has really become fundamental to how I understand and interpret future trends – and os all my painful learning along the way has provided me a powerful platform for success!