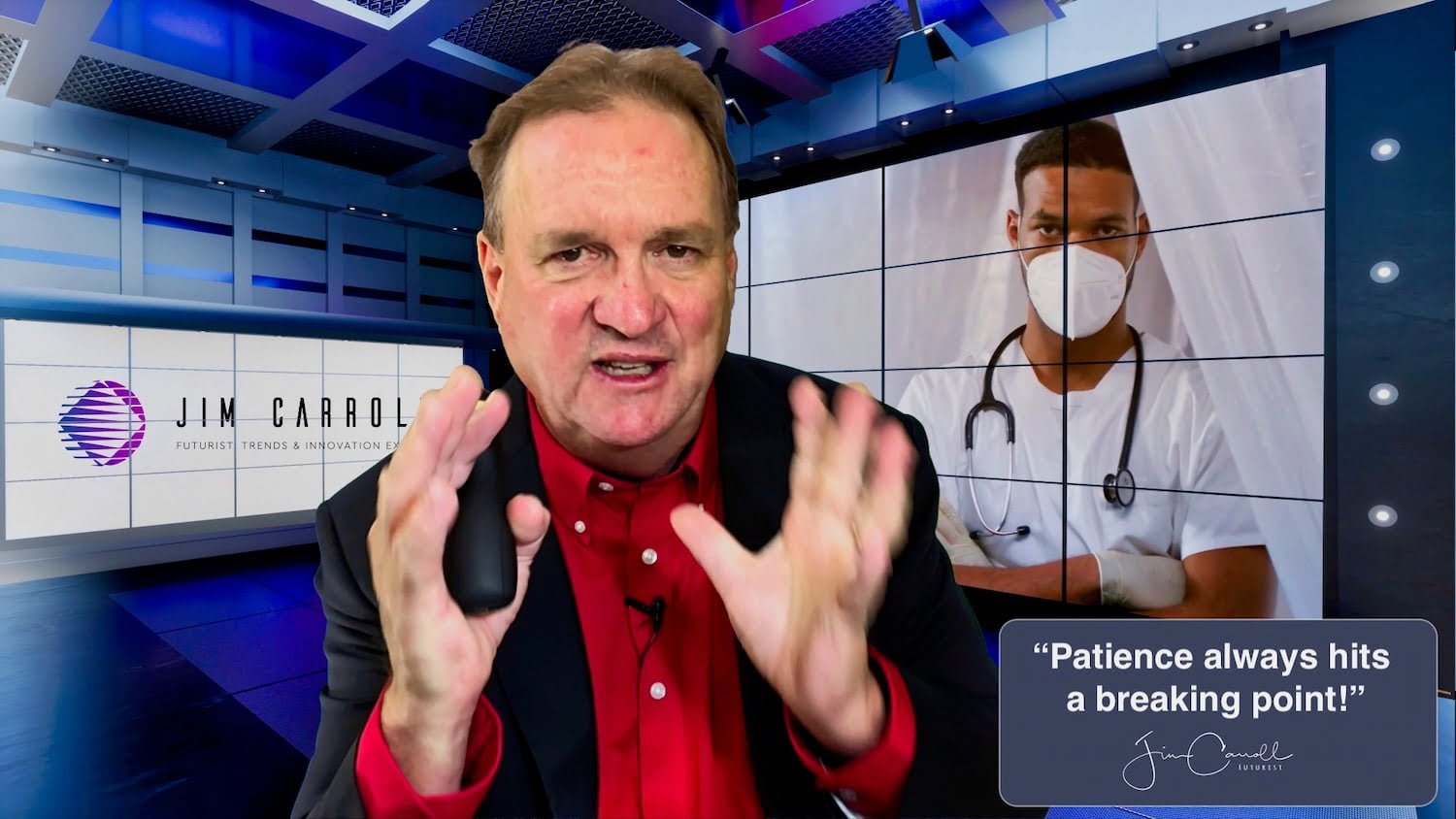 People have had enough.

Of the hesitant, deniers, the crazy people, the agenda-driven, the politicians who see their pathway to re-election is to pursue an agenda that is literally killing people. Those who confuse ‘freedom’ and vaccines and drivers licences and drunk driving. Enough already.

See that doctor? He and she is burned out – they’ve had enough. They’ve given their every waking moment to trying to fulfill their professional duty, and now, they’re done with you. They’d much rather spend their time to give some care, comfort, and hipe to a critical cancer patient than deal with your self-inflicted Covid misery. We’re tired of your deathbed news stories that state ” oh, I should have taken the vaccine.”

Horse dewormer?  You’re not right in the head – you are mentally unwell, actually. Don’t send me the study – anyone with half a brain knows that the science is flawed. If you are going to take it, make sure a bathroom is nearby. Oh, and can we put you at the bottom of the list for that previously mentioned intensive care ward? Self-inflicted and all.

Each and every day, I work hard to temper down my desire to lash out with political commentary, trying to stick to my roots as a futurist. And some days, I just can’t do it. It’s pretty clear that others are losing it. Patience, that is. Yesterday, it became pretty clear that Joe Biden and his administration have had enough. The same thing is happening in Canada with Justin Trudeau. Around the world, we are seeing other political leaders state they’ve had enough by implementing vaccine mandates.

It’s not just politicians. Most companies are speaking and acting. They’ve had enough. Why would they want to hire someone, or support an employee who thinks that Covid-19 comes from tiny deer werewolves that circulate in the sky? I mean, sanity should be one of the first qualifications for employment. We didn’t put “raging insanity” on the list of key skills on the job ad, did we?

Oh, and this – if you are one of those whack-job looney-bin ‘freedom’ crazy people, don’t bother flaming me. I too have had enough. There’s a command we use in the computer world when we send a file to the trash.

Have a nice day.