Daily Inspiration: “Conformity is usually the last gasp of a failed commitment to creativity!”

“Conformity is usually the last gasp of a failed commitment to creativity!” – Futurist Jim Carroll 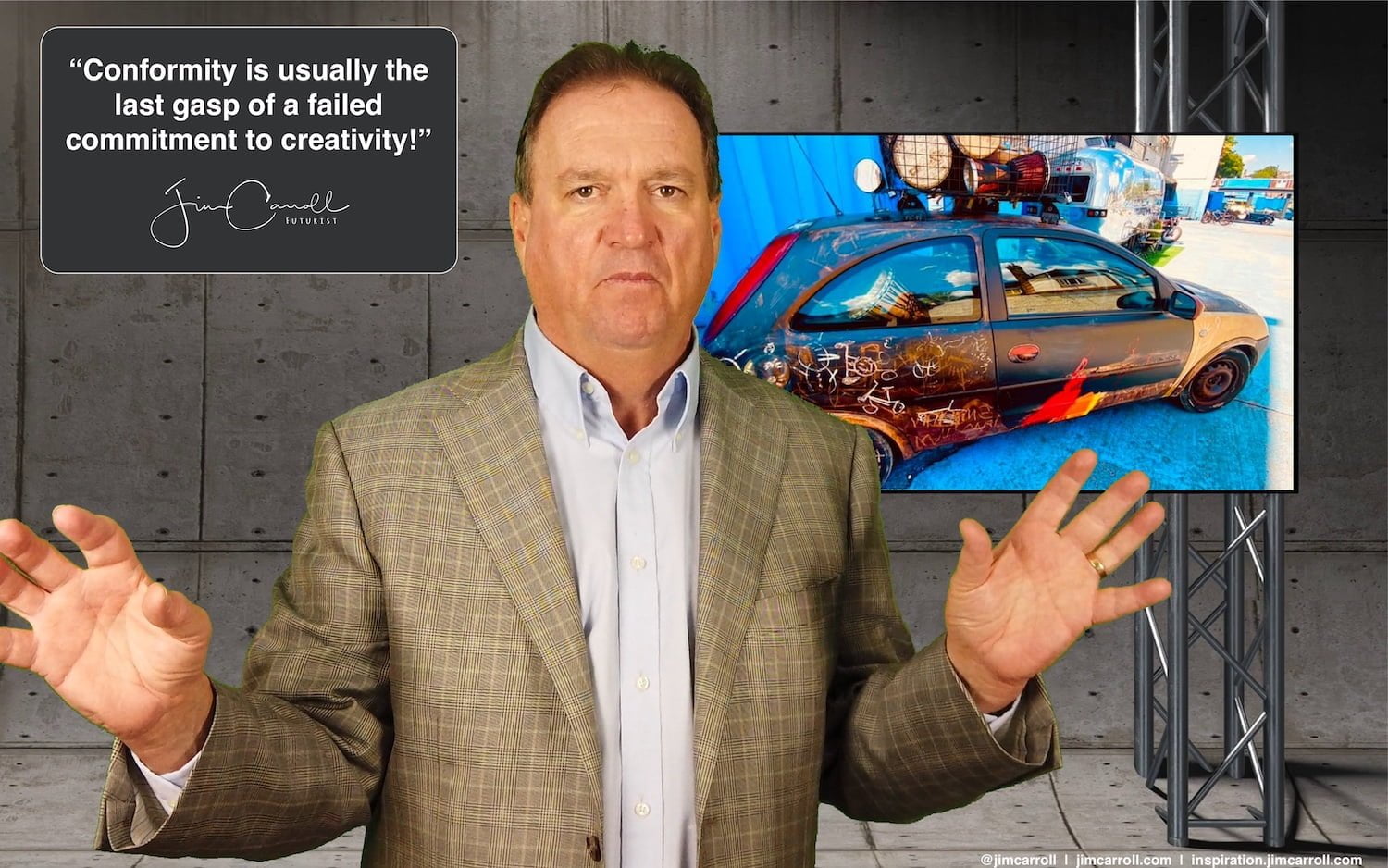 Fight back against the idea that you need to be like everyone else – be your own self.

When everyone is running one way – turn around and bolt in the other direction.

When everyone says “it’s always been done this way,” find a new and different way.

When you are told it’s a dumb idea – make it into a great idea.

Refuse to accept the status quo – make your own quo.

Deny the ability of others to create the future they think you should have – build your own future.

Never, ever let anyone tell you that it won’t work – make it work.

When you are told you really should be doing something else – double down on your efforts.

Design your own car. Because you can. 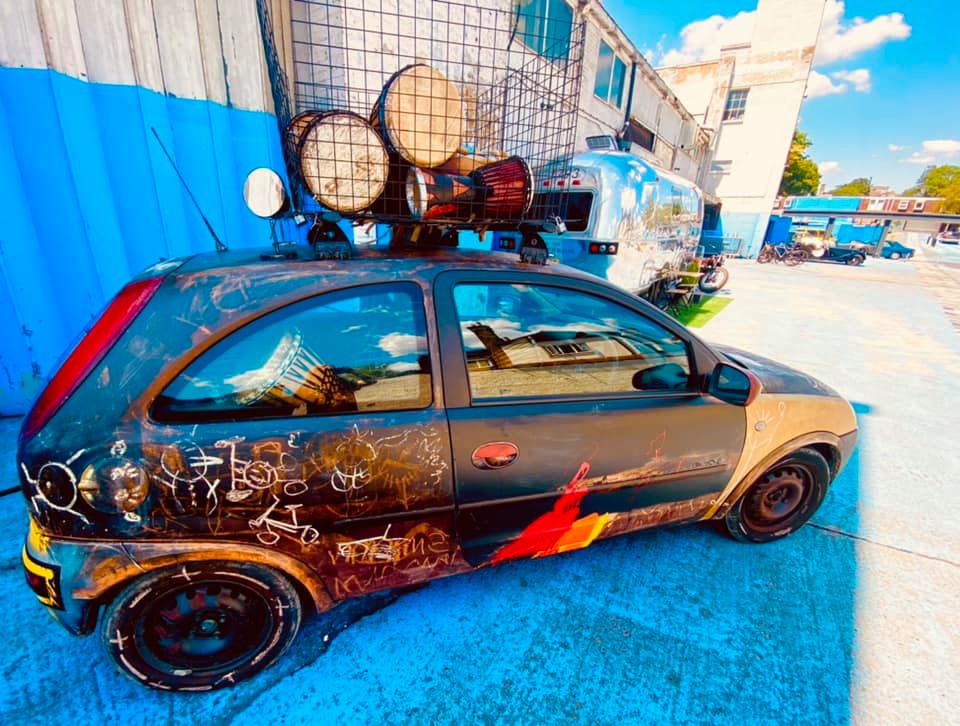