Daily Inspiration: “Creativity is in the eye of the disruptor!”

“Creativity is in the eye of the disruptor!” – Futurist Jim Carroll 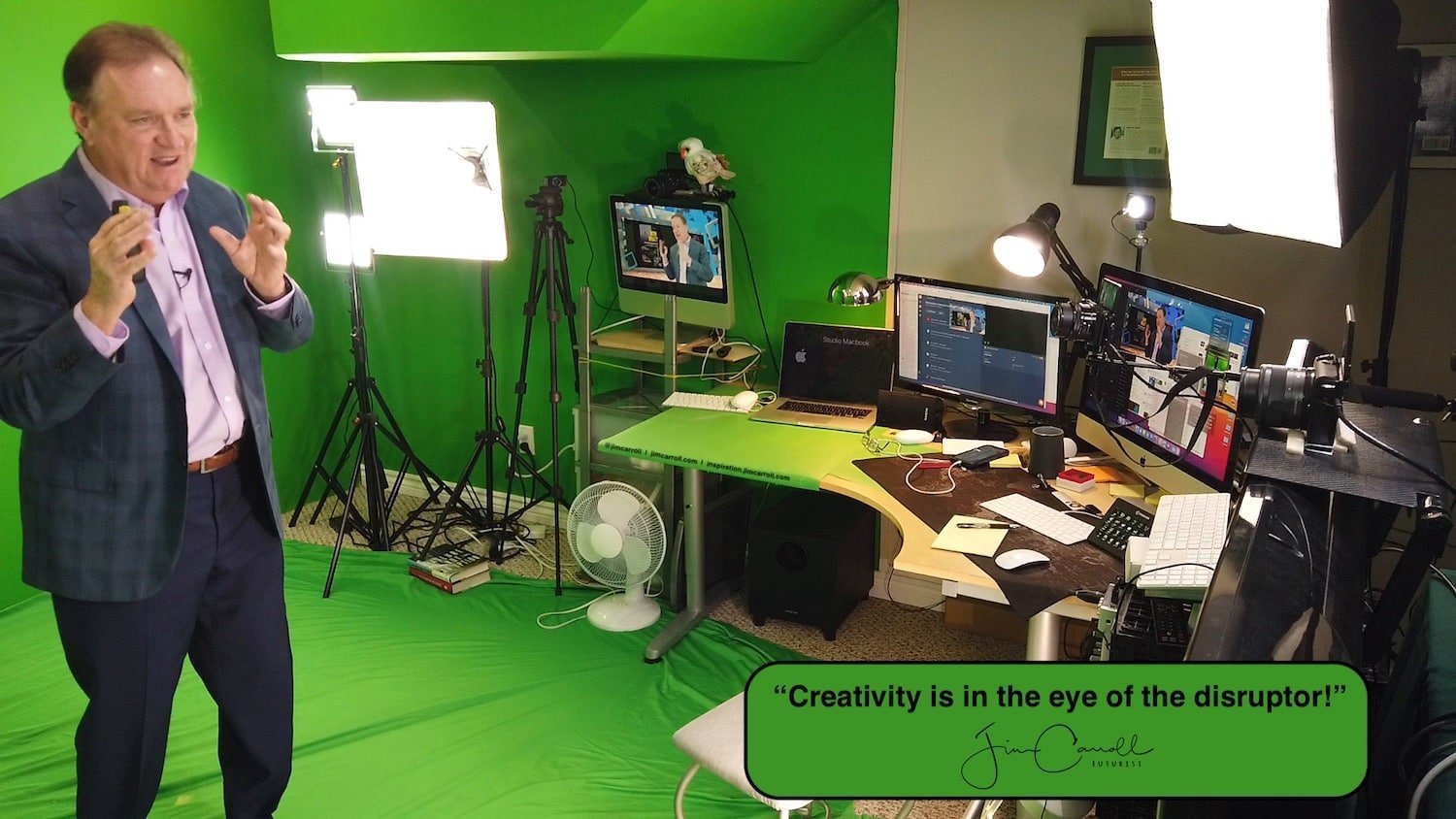 Disruptors see the world differently from most other people.

They perceive opportunities – where others see a threat.

They see a potential pathway for success – while others see only the potential for failure.

They see the future – while others still cling to yesterday.

They think about what needs to be done to get to where they might be going – instead of obsessing over where they have been.

They focus on building a new story of tomorrow – rather than continuing to invest their legacy.

They recognize that the crazy idea they are working on today will become tomorrow’s reality.

They know that when everyone is telling them they are focused on the wrong thing – that they need to their own thing.

When everybody is running one way – they turn around and go their own way.

They know that while what they are working on right now might not necessarily be what’s right for today – because they are too busy thinking about tomorrow.

They don’t listen to people who tell them they are doing it wrong – because they are redefining what’s right.

They don’t chase the traditional definitions of success – but build the next platform for success.

Disruptors do their own thing.

Because disruptors create the future.