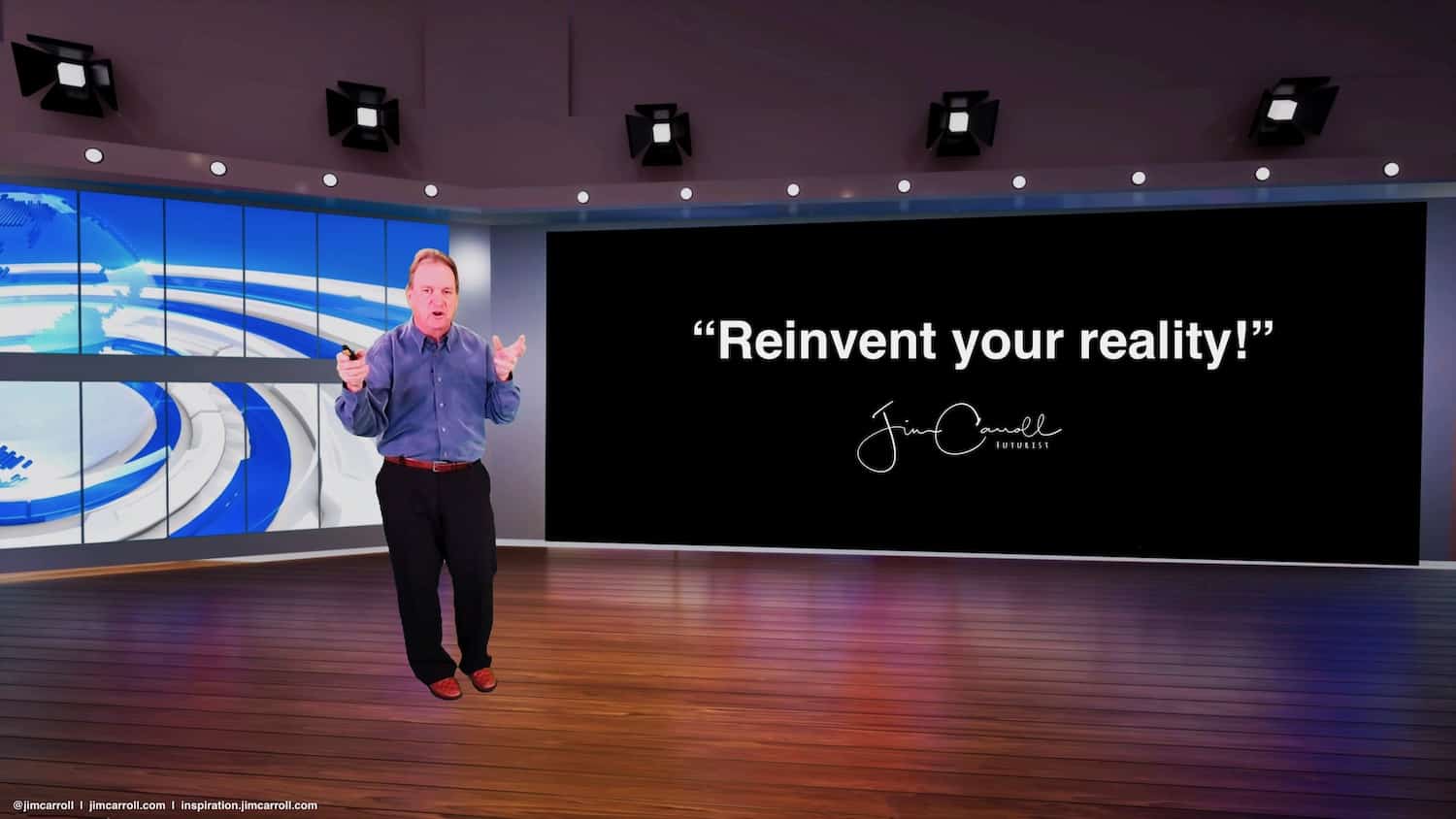 Later today, I will interview Santa Claus on how he reinvented his reality for the era of Covid-19. Later this week, I’ll do the same with a rock star. Next week? It’s not lined up yet, but I know what my focus will be!

I’m finding I’m using the word ‘reinvention’ quite a bit – both within my virtual presentations as well as within my daily inspirational quotes and blog posts.

The word echoes the spirit and attitude that I’ve been bringing to my own personal voyage for quite some time – I refuse to cling to the way that I did things before, and will continue to explore and invent the things I will do tomorrow.

All of this is happening in the context of the great unknowns with the pandemic: will the virtual world stick with us as we eventually get to a post-pandemic recovery? How long might it take to get back to some weird form of new normal? How eager will people be to get back to our old ways and abandon these marvellous new worlds that we’ve discovered?

I’m becoming so massively inspired by the reinvention stories of others that I have decided to focus on it more.

So, starting later this morning, I’m launching my newest video series: “Reinventing Your Reality: Stories from the Studio On Personal Growth, Opportunities, and the Future!” I’ll chat with Santa Claus on what he has done to align to the opportunities of today, rather than the reality of yesterday. It will go out live on Facebook, Youtube, Periscope/Twitter, and LinkedIn; and will appear here later in the day.

The fact is, he and his team have had to virtualize in a pretty significant way, just like I have! He’s busy as heck at the North Pole, but I managed to squeeze him in for a call!

I must admit, I do live a pretty charmed life. We spent some time together discussing things, and this must be one of the most interesting Zoom call reminders I’ve had this year! He even phoned in early. A super organized guy! 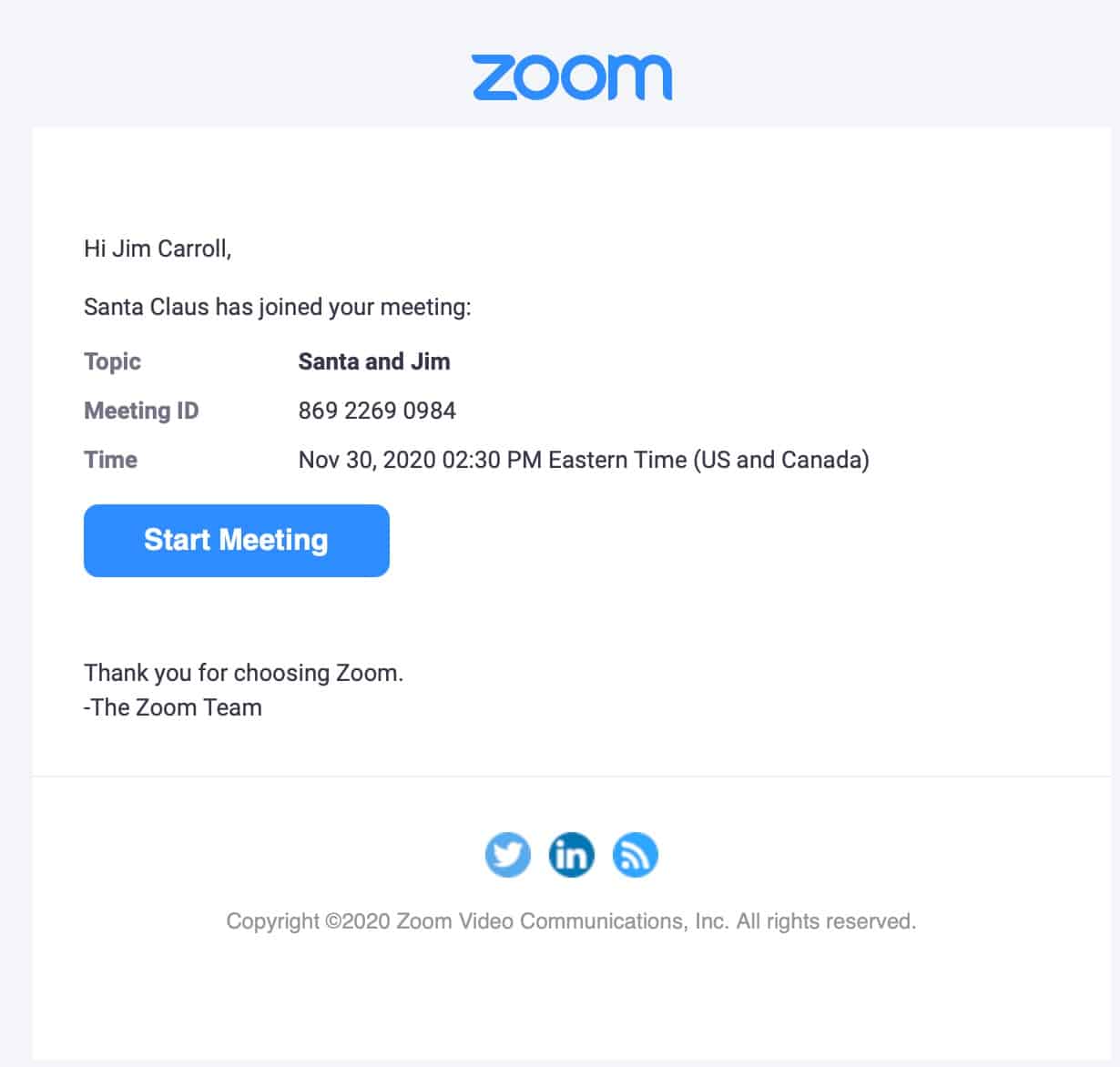