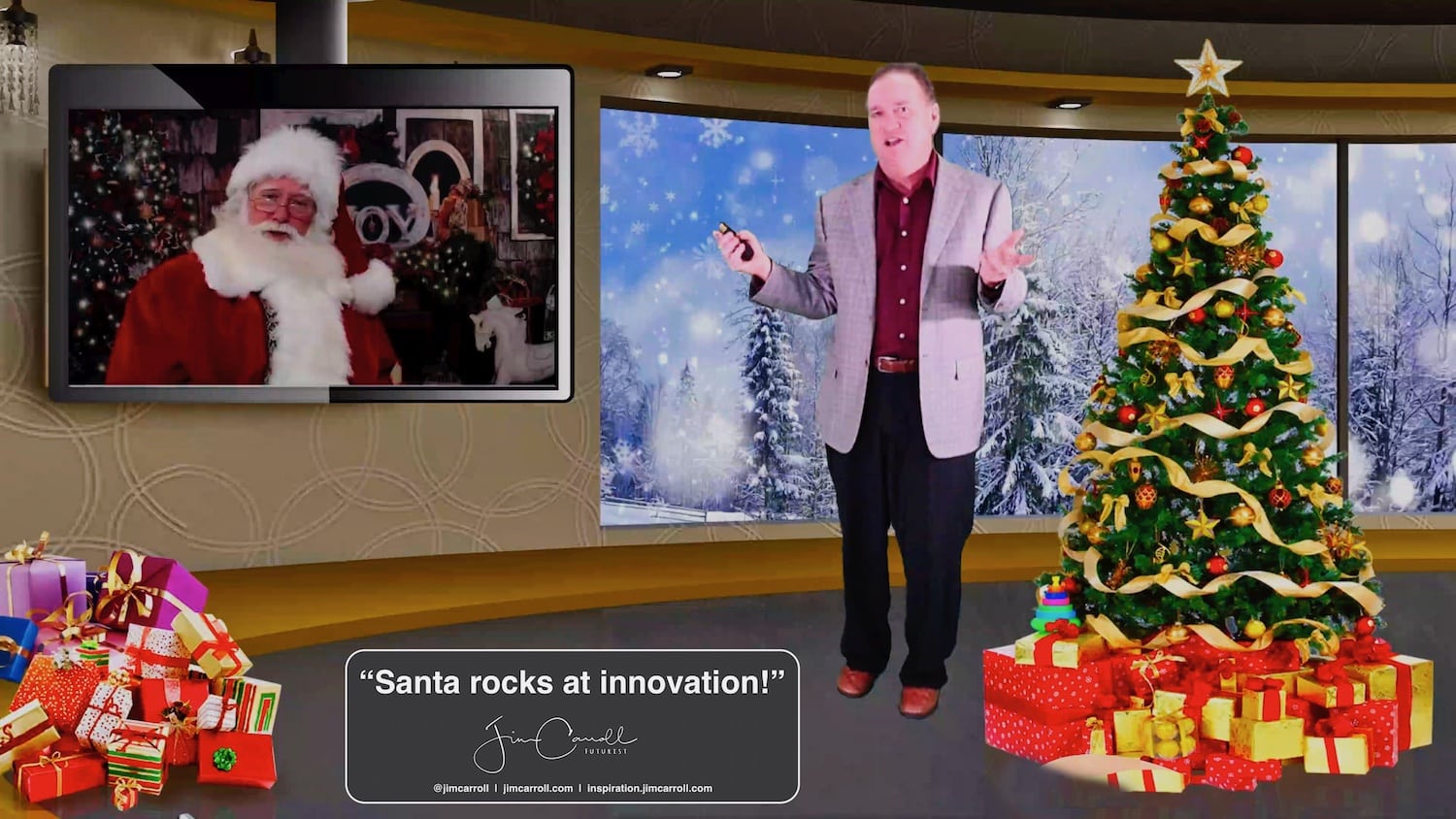 Every year around this time,  I share a blog post I wrote way back in 2006: “Why Santa Rocks at Innovation!”

This year, I decided to go one better from my virtual broadcast studio – I decided to interview Santa himself, for insight on how he has adapted to Covid-19!

It’s the first in my new series ‘Reinventing Your Reality: Stories from the Studio On Personal Growth and the Future.‘ This irregular series will feature me interviewing a wide range of people as to their path to personal reinvention. Next up – a rock star!

Back to Santa – years ago, this is what I wrote.

It’s likely a good time to put into perspective the critical lessons we can learn from someone who is a true master of leadership, insight, creativity, and innovation. 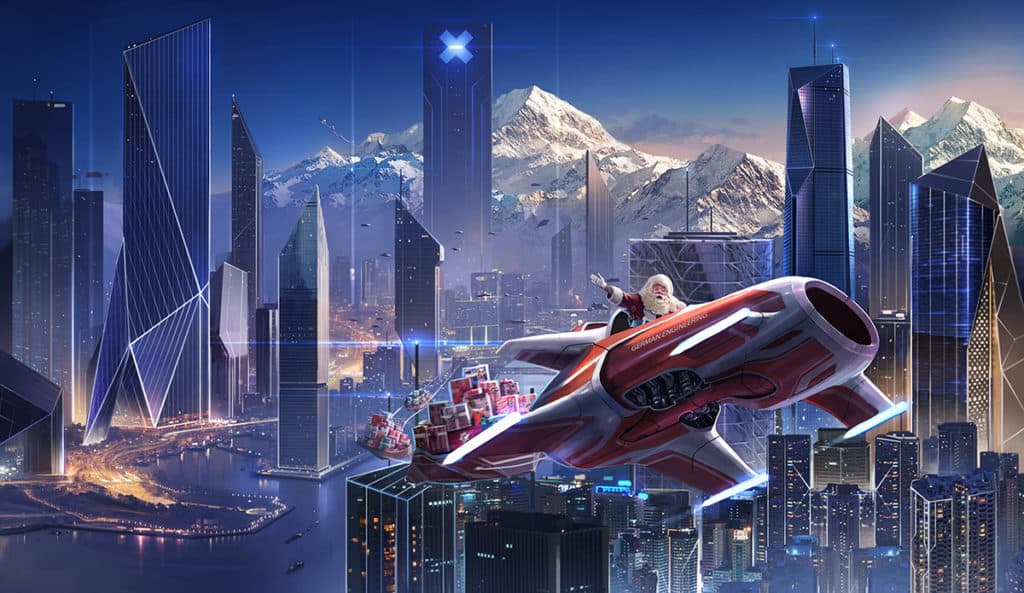 Santa is an innovation master. Analyze his leadership style, and his operational insight, motivational style, approach to creativity, forward-thinking orientation, or any other management trait, and he has it nailed.