Trend: The Era of Intensity and the Next Economic Downturn: It’s Going to Be Far Worse Than Anything We Have Ever Known!

Category under: Blog, The Recession of 2020-2021
DAILY
MOTIVATIONAL
INSIGHT
FROM
JIM

Read this post with the understanding that as a futurist, I am paid to be an optimist – and I am!

Here’s something I’ve been pondering for a time, and I’m going to post it today to just leave it out there. That way, at some point in the future, I’ll be able to circle back to it and say, “see – I told you so!”

We live in a fascinating time, surrounded by a huge number of disquieting economic signals. Industrial pullbacks, forecast weaknesses, global supply chain challenges driven by Covad-19/CoronaVirus, and a lot more. And yet, the attitude of many investors, every day folk and business executives, is this: 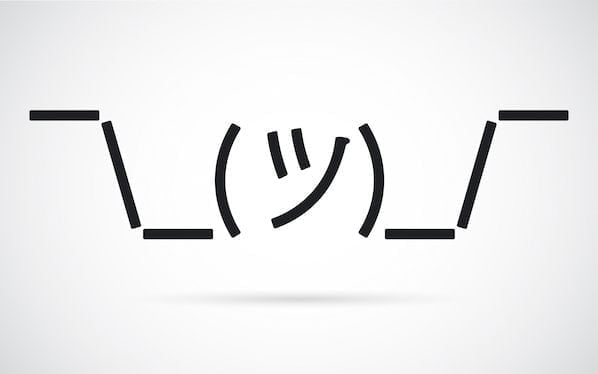 It’s the “Whatever” attitude, and it’s everywhere.

Over a 40 year career, I’ve been through a lot of economic downturns. I’ve become pretty good at sensing them I think. I started warning my clients about ’08 in ’07.

Anyone who believes that this era of economic growth and a bull market is going to go on forever is pretty deluded – good luck to you! I’m paid to be an optimist, and I am with so many trends, but not on this particular one. (I’m already positioning my ’09 videos on how to innovate through a recession, since I figure they will soon be in client demand….) One of my sons, who works in the personal finance, wealth management and investment advisory industry, laughs at me when I bring up this topic over dinner.

Here’s the thing – there’s a big difference in the world since the last major downturn of ’08 and today. Our political, business, social, news, media and reality world is NOTHING like it was 11 years ago. And the fact is, as a society we seem to be less able to deal with reality challenges in mature manner.

Consider the recession of ’08.

Today, it’s a totally different story. All of this is gone – we have a new global society and a new global economy that is unlike anything that we’ve known before. When this thing comes, all the guardrails, maturity, leadership, caution, global cooperation and more – it’s almost like they are all gone.

I’m pretty convinced that the next economic downturn is going to be far more intense; far more challenging; have a far greater impact; shred far more assumptions; wreak a lot more damage; expose a lot more weakness; destroy a lot more around us …. than ever before.

Because we live in the era of intensity.