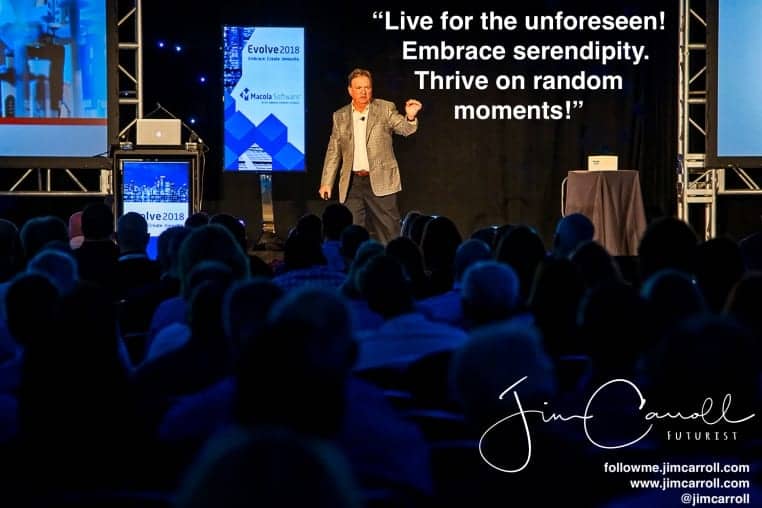 Some things happen simply because they happen, not because you plan them.

Serendipity? Penicillin was discovered because of some dirty dishes! A scientist in Scotland discovered a strange fungus in a bowl in the sink that killed off all the surrounding bacteria. Thus was born modern medical science!

It happens all the time. The research scientist working with a microwave-emitting magnetron – used in radar during World War 2 – discovered that it melted the candy bar in his pocket. Hence, the kitchen appliance of today!

The Slinky? It was originally invented to keep instruments on ships from rolling about – until they discovered that it was kind of a fun toy too!

Velcro came about after a Swiss engineer tried to figure out why burrs were sticking to his dog, and saw the tiny hooks embedded in their structure when examined through a microscope.

Super Glue? It was originally a project to develop better gunsight and airplane canopies during the war – but the new substance stuck like crazy to everything it touched. Whoops!

Play-Doh? It was originally invented to serve as a cleaning product, for dirty wallpaper. Except kids discovered they could do really cool things with it!

The ultimate random discovery? Post-it Notes! A 3M engineer was trying to invest a new super-strong adhesive, but what he came up with was super-weak instead! Another 3M scientist, years later, was trying to keep some notes in a choir book at church and used the substance to attach bits of paper to the book so they could be removed later. Bingo!

The point is this – sometimes, you can plan for the future all you want, but even so, sometimes it just happens!