Category under: Blog, How to be innovative, Innovation
DAILY
MOTIVATIONAL
INSIGHT
FROM
JIM

Both of my sons have been a huge inspiration to me on my approach to life, innovation, the future and trends — I know they live in a world that is completely different than my own, as they’ve grown up in a world of fast, relentless technology. This is caught, for example, in a stage story I often tell about Things from the Olden Days.

For many years, I told the story on stage of Tom and his hockey blocker. You see, when he was 3, he wanted one (a goalie blocker glove). We explained to him that we wouldn’t just go and buy one at the spur of a moment…

So he made his own. Out of a cereal box. What an inspiration! He kept and used it for two years, until it was absolutely falling apart. 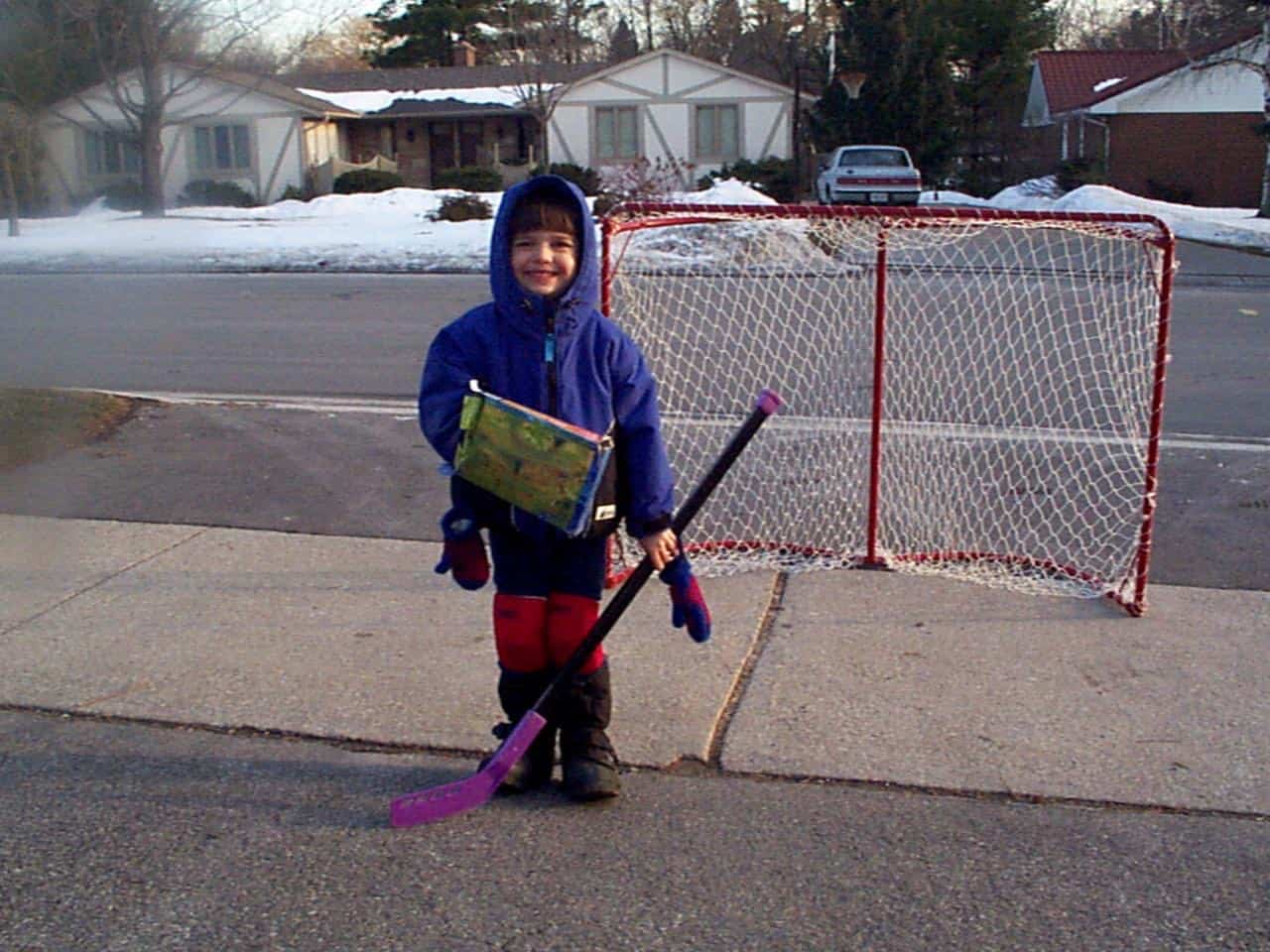 Around that time, I often used Tom and the story of his hockey blocker as part of my “What I Learned from Frogs in Texas” story — which eventually became a book of the same title. His part in the story was the power of initiative, determination and action. It remains for me a powerful lesson.

You can watch a short form of the video clip in which I talk about Tom and his hockey blocker here:

Happy birthday Tom! Always make sure that you construct the hockey blockers in your life – and always take the initiative!