GE Reports: "What Can The Energy Sector Learn From The MP3? Interview With Futurist Jim Carroll"

We are now in the era of `personal energy infrastructure management,’” where connected consumers are gaining increasing control over energy consumption and production, says Jim Carroll, a futurist and energy expert. 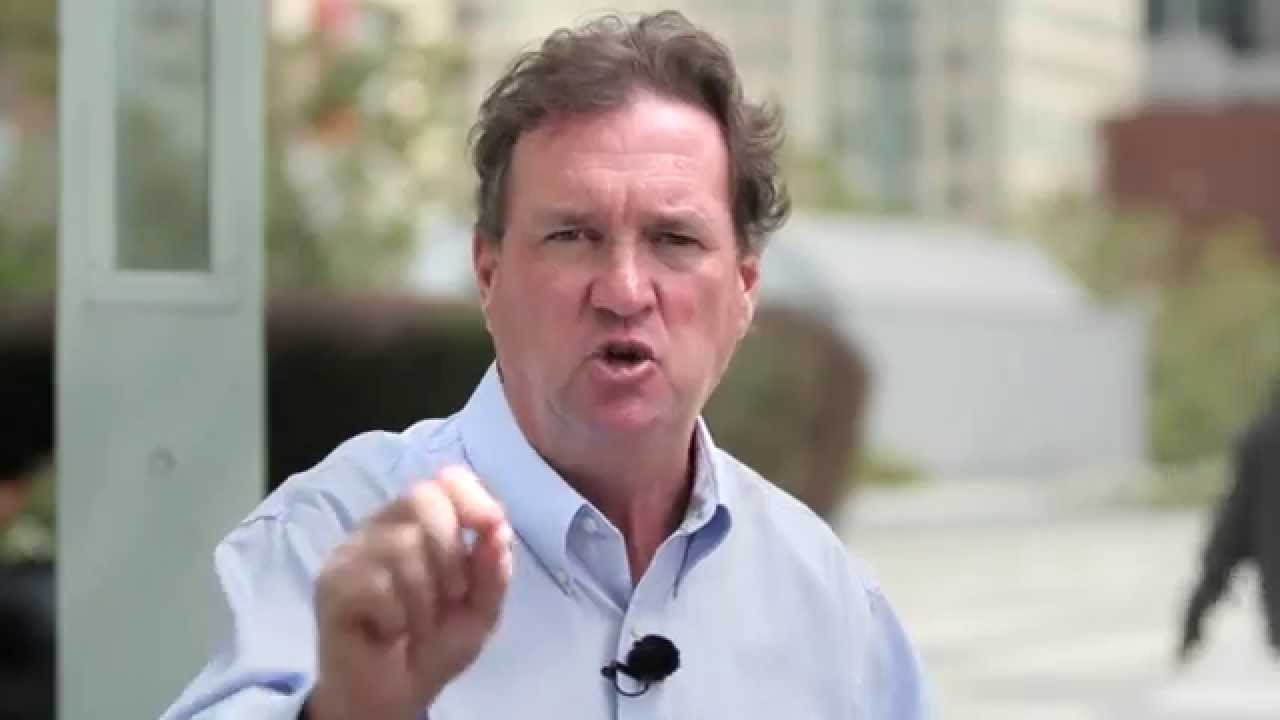 Could the energy generation and distribution industry find itself in the same position as music companies did n the past — stuck defending an older and entrenched business model, rather than embracing new ideas, concepts and methodologies?”]“

The quickly shifting energy landscape means utilities and other industry players must be careful not to be “MP3’d” like the music industry, says Carroll in an interview, in which he also discusses the prospect of achieving energy access for all and the potential for renewals to replace fossil fuels as the dominant energy source:
How much progress will we make in improving energy access to everyone on the planet in 10 years, with the help of microgrids and off-grid solar and other solutions?
One of my favorite phrases comes from Bill Gates: “People often overestimate what will happen in the next two years and underestimate what will happen in 10.”
I think we live in a period of time when there are several key trends impacting out future use of energy. An intelligent, connected and self-aware grid. An accelerated pace of innovation with non-traditional energy sources — there are now window panes for building construction that generate solar power. Major investments and innovation with energy storage battery technology. I don’t think any of us can really anticipate how quickly all of this is coming together.
Will renewables top fossil fuels as the dominant energy source?
History has taught us that significant progress is more incremental than dramatic. The key point is that globally, we are at an inflection point when it comes to energy. Right now, we’re 90 percent carbon, 10 percent renewables, give or a take a few points. At some point — 10, 20, 50, 100 years? — we’re likely to be at 50-50.
A lot will happen with scientific, business model and industrial change between now and then. We’ve had this predominant business model based on carbon that goes back 100 years, but will that last forever? We’d be delusional if we thought so. What is known is that the carbon energy industry has made tremendous and somewhat unforeseen strides with increasing output — shale, horizontal drilling, smarter drilling and production technologies. Yet the same thing is happening with renewables — and it’s probably happening faster. In the long term, I believe we will see a gradual and inexorable shift to renewables.
How much will we be able to reduce the carbon footprint of the power industry, as technological innovation brings down the cost of renewables?
The technology — as well as consumer/industrial demand for new alternatives — will continue at a faster rate but will run up against increasing regulatory and business model challenges. That’s why I have challenged utility CEOs to ask the question, “Could they be MP3’d?” Could the energy generation and distribution industry find itself in the same position as music companies did n the past — stuck defending an older and entrenched business model, rather than embracing new ideas, concepts and methodologies.
How will the relationship between consumers and producers of electricity change, given smartgrid technologies, mobile app connectivity and the increasing availability of small-scale renewable power sources?
I always stress that we are now in the era of “personal energy infrastructure management.” What does that mean? I have the ability to manage my heating and air conditioning spend through an iPhone app. In the not too distant future, I believe my local neighborhood will have some type of swarm intelligence — linked to local and upcoming weather patterns— that will adjust its consumption patterns in real time based on a series of interconnected home thermostats. My sons are 22 and 20 years old, and we’ve had an Internet-connected thermostat in our home and for over a decade. They live in a world in which they are in control of remote devices, include those that manage their energy use.
How much will energy efficiency improve, with the help of the Industrial Internet and Internet of Things and Big Data analytics?
Some people might view the IoT as being the subject of too much hype at this point. Maybe that is true, but it is probably such a significant development that we can barely comprehend its impact. Think about it this way: every device that is a part of our daily lives is about to become connected. That fundamentally changes the use and purpose of the device in major ways. Add on top of that location intelligence — knowing where the device is, and its status. Link together millions of those devices and generate some real-time and historical data — the possibilities boggle the mind.
We are increasingly in a situation in which the future belongs to those who are fast. That might be a challenge for the energy and utility sector, but it’s a reality.