Home   >   Blog   >   The Future of Energy: Stopping Light Photons and Other Neat Tricks!

The Future of Energy: Stopping Light Photons and Other Neat Tricks!

I’ve had the opportunity to be the opening keynote speaker at four major energy conferences in the last two months ; the 2012 Accenture Worldwide International Utilities and Energy Conference in San Francisco; the Southern Gas Association Annual Conference in Austin, Texas, and the 2012 Enercom Conference in Toronto. In addition, last week I opened a leadership meeting for about 200 executives with Noble Energy in Houston, Texas.

So I’ve been speaking on a  pretty extensive basis on trends impacting the global oil and gas industries, as well as utilities. Part of my job at a keynote at such events is to open up the minds of folks to the massive opportunities that are emerging all around us, particularly as we witness an absolutely fascinating acceleration of the science around energy – whether it be oil, gas or renewables.

Here’s a clip in which I’m talking about the fact that at MIT, they are learning how to print solar cells onto paper! 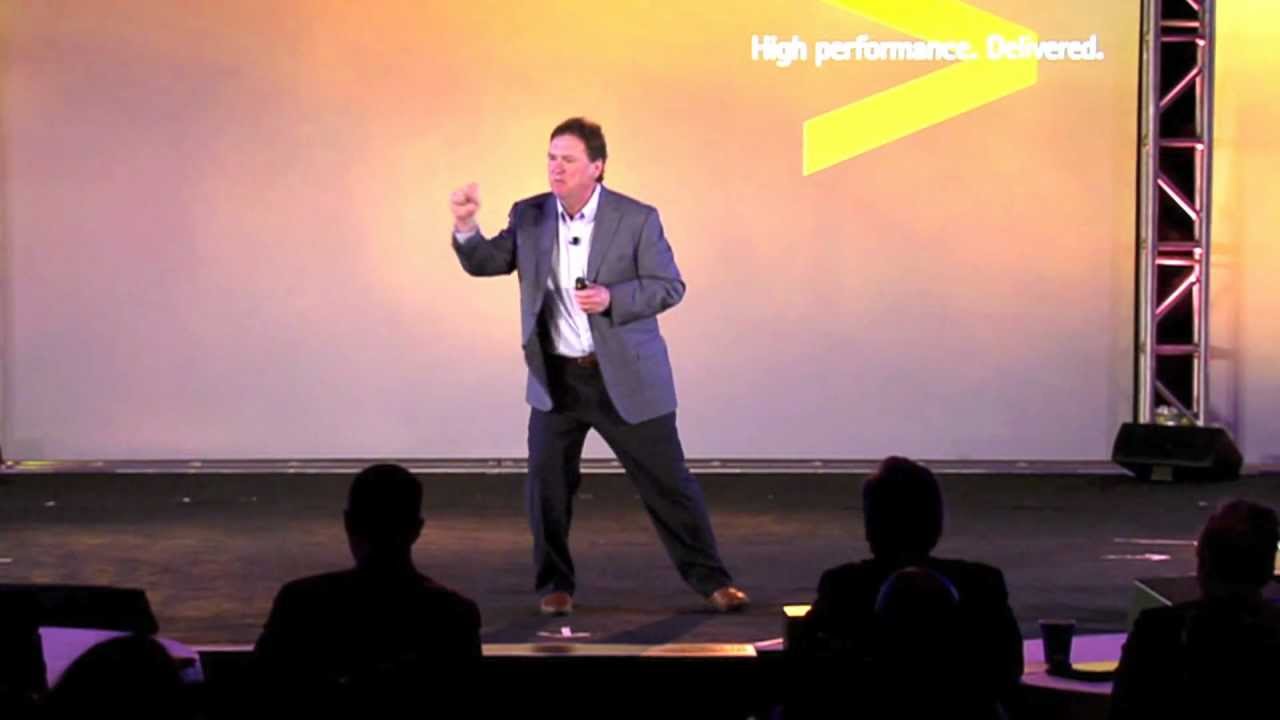 What is occurring in the US right now in terms of advanced discovery techniques – whether with shale gas, horizontal drilling, new subsea mapping technologies or other new discovery, exploration and production techniques is probably one of the most significant trends of this decade. Combine that with the fact that though the economics and politics of clean-tech have challenged the wind, solar and other opportunities, the pace of scientific research and innovation has not slowed down.

What happens when we can print solar cells onto paper? The world speeds up — and the future belongs to those who are fast!

In all likelihood, we are going to see the US enter a period near-complete energy independence within the next few years. Faster than people think!

The implications are pretty significant. I’ll write a blog in the next few weeks with some of the details that I’ve been covering off in these talks.