“Who would pay for a message sent to nobody in particular?”

One of the biggest challenges in being an innovator is keeping faith in your belief as to where trends are going to take you. 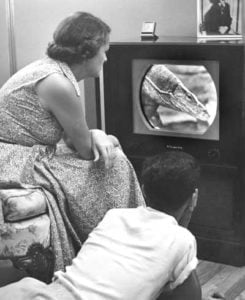 You’ll find no shortage of people who will detract you from your goals, using one of the most effective innovation killer phrases: “that’s the dumbest thing I ever heard.”

Certainly history has taught us this lesson! Consider how some have reacted in the past to what proved to be very significant, transformative developments:

When in a period of transformative change — as many industries now find themselves – it is all too easy to use disbelief to cling to the past. In order to be innovative, you’ve got to be willing to ignore the naysayers!