10 fundamental trends that don’t change with the meltdown 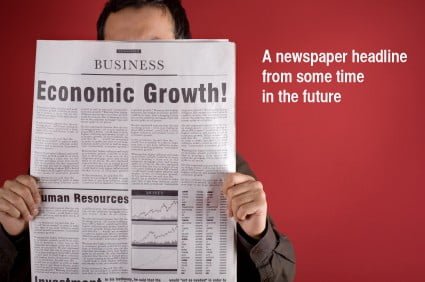 You and I know that the headline on the left is going to run in newspapers and mainstream media one day. The BIG question is when.

So what are the trends that will drive future growth? Off the top of my head, there are several:

I dunno, I’m hugely optimistic. How about you?