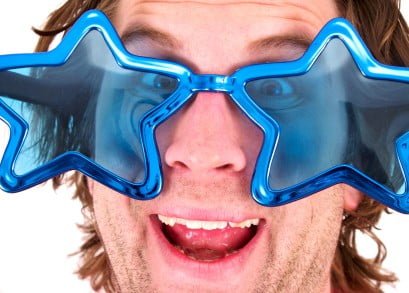 I just came back from delivering the opening keynote for the annual meeting of the US Association of Actuaries. This crowd is the risk assessment side of the US life insurance industry, and given the rapid pace of change, their job has become much more difficult through the last several years.

They know that. They also know that there are many who don’t understand the critical role that they play, and so they set out to change that last year, by refocusing on a re-branding of the profession.

It turns out that they did a great job, having just picked up the Corporate Branding Campaign of the Year 2008 from PR Week magazine, even beating out “uber-cool” Tesla Motors.

The re-branding campaign fits with the challenges they are faced with: as the economy speeds up, they have to continually migrate their skills, capabilities and knowledge in order to continually assess new and more challenging forms of risk. One of those new skills might involve their transitioning to the role of “location intelligence professionals,” a trend I’ve written about here. This would involve learning how to marry the vast stores of information on current policy holders to the vast sources of “spatial” (think Google Maps) information emerging online, to come up new forms of assessing insurance risk.

For example, during my keynote, I played a one minute movie of a US map that featured the emergency of obesity in the US population over a 25 year period beginning in 1993. I suggested they might view this, and think about what they could do if they had this type of insight as a “location intelligence capability” on their desktop.

They’re a hot profession, because analytics is hot, mathematics is the new plastic, and they’re in the midst of it. It should be a fun ride for them!