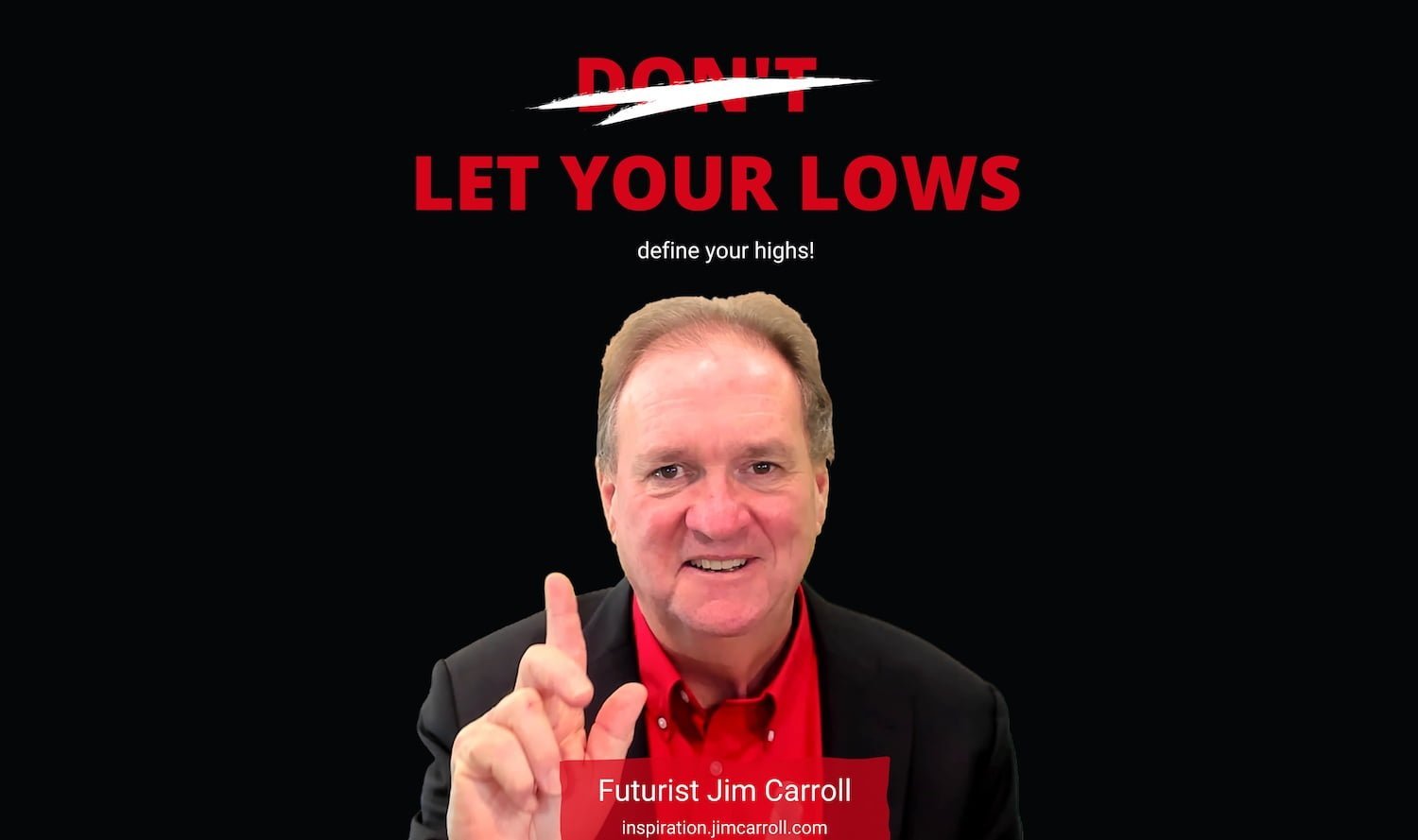 It’s a tough time to be a skier in eastern North America! And it’s even worse in Europe.

We who ski remind ourselves of the fact that there is nothing we can do about it, and so there are a lot of people who are saying ‘it is what is!’ We seem to continually remind ourselves — ‘it could be worse!’ And it could be, clearly. That there are bigger problems in the world. That we shouldn’t be so narrowly focused on our situation.

I am willing to admit, though, that it is very frustrating – and it’s getting to me! I went out early yesterday morning, eager for a few runs. I did some turns on what we call ‘frozen hardpack,‘ which is a nice way to say that you are skiing on ice. The rain the day before turned the snow we have into a bit of mush, which then froze overnight into perfect lines of ‘frozen corduroy.’ Try to imagine skating on a bumpy pond. Now make the pond point downhill. It’s not a lot of fun, and somewhat dangerous!

I gave up and hung up my boots and skis within 15 minutes, and decided to hike up the hill instead. There’s a wonderful trail that goes along our main run, and I took that route – it’s a good cardio workout. It’s a good thing I wore my spikes because the glacier had invaded the route – in some areas, the path was a solid ice river, perhaps 3″ deep. Treacherous!

I was home by 10 am, feeling rather deflated. But throughout this short saga, I needed to remind myself, ‘it will be better tomorrow!‘ And maybe it will. Today is looking a bit more promising – that’s my mindset right now. And so during times like these, I remind myself that it’s easy to feel down, but it’s obviously better to be up. But I also know that takes effort – feeling down can just happen; it takes hard work to be up. And so I remind myself of this simple fact – a negative mind can never achieve much; a positive mind can achieve everything!

All in all, a day like this reminds me of what it takes to be a ‘futurist’ and to focus on what I need to do for my clients. Through the years, I’ve found when you talk about the future, it’s easy to fall into the trap of negativity, and fall into the negativity buzz about tomorrow – because there are so many negative people around! But to be a futurist, an innovator, a creative mind, and someone who invests in tomorrow, you need to be focused on your ‘up.’ You need to work on your ‘up.’ You need to remind yourself that there is always an opportunity to pursue; a trend to chase; a new idea to conquer; an innovation to create. You need to re-emphasize in your mind that you shouldn’t be surrounding yourself with the naysayers, the ‘negative Nancys – you need to surround yourself with positive people, immerse yourself in the world of the optimists, and those who see the future as an opportunity, not a threat!

I work really hard to try to tune those people out and stay focused on the upside.

But some days, I gotta tell ya!

I am convinced that we might yet have a winter in eastern North America and that my efforts will be rewarded with crisp, clear days and wonderful snow conditions. And maybe, sunshine!

But in the absence of sunshine, I’ll work hard to find my Vitamin D in my optimism!

And there will be better days – I know that.

Let your lows define your highs. That’s the mindset!