Daily Inspiration: “When everyone else is doing something, do a different thing!”

“When everyone else is doing something, do a different thing!” – Futurist Jim Carroll 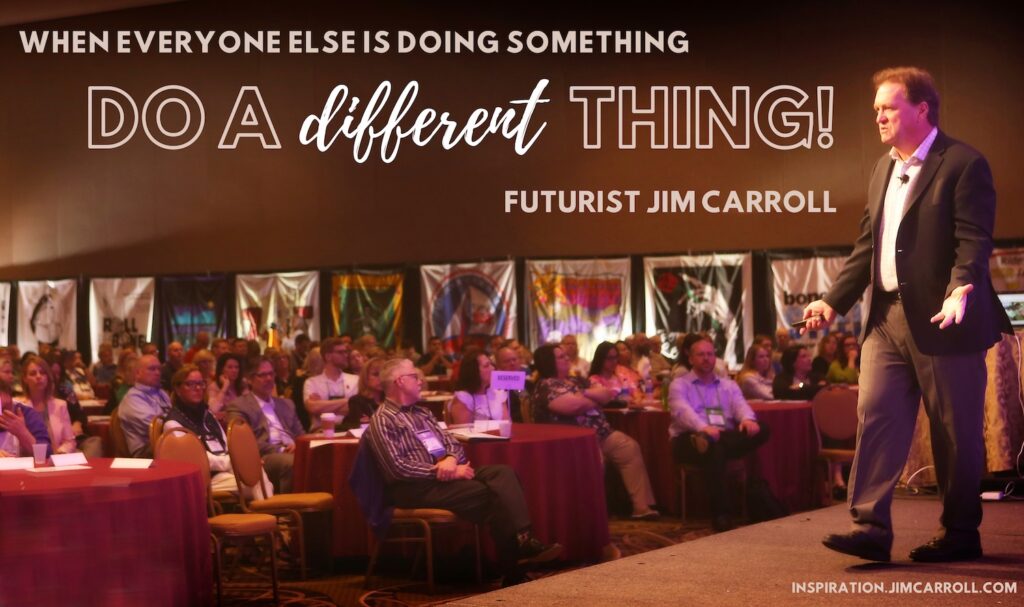 It started out like this, but then it went differently as I worked things through…. 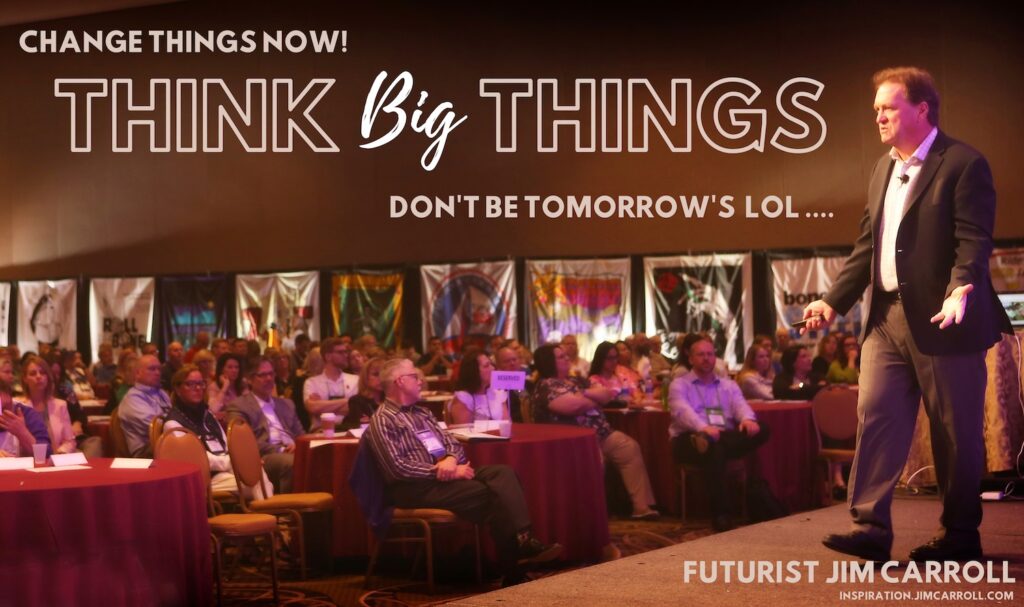 Here’s the thing – Oblio never had a point.

Years ago when I abandoned the traditional publishing world and went the self-publishing path, I needed a name for my imprint – and hence was born Oblio Press. It’s a little publishing company that never really had a point, other than being a vehicle for bringing my new books – and later, those for two close friends – to print. This means getting them listed on Amazon, which is pretty much the only point in the publishing world today!

Oblio? As noted by Wikipedia:

The Point! is a fable that tells the story of a boy named Oblio, the only round-headed person in the Pointed Village, where by law everyone and everything must have a point.

This wonderful little story, told in the form of an animated movie, was conceived by the singer Harry Nilsson (we’re talking the 70s for the youngsters). Narrated by Ringo Starr, the movie always emphasized to me the importance of being uniquely different and sometimes pointless. I always liked to believe that the fable came to Nilsson’s mind as some sort of complex story of mental gymnastics about the fact that when everyone else has a point you can choose to be different, but it’s somewhat beyond that. Notes the author:

Oh. The point is, though, that sometimes to succeed you need to be different from everyone else.

(You can find snippets of the movie on Youtube, including the entire video. It’s actually a wonderful kids’ show! Here’s the moment when Oblio meets the Pointed Man in the Pointless forest.) 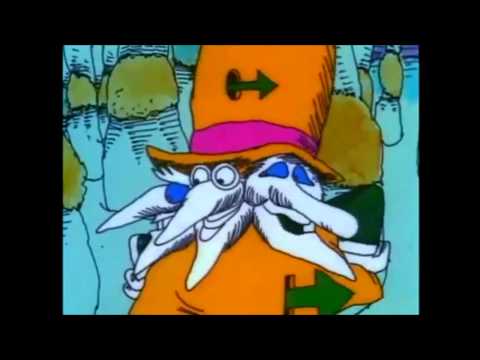 So what’s the point of this? Maybe you are different from everyone else – thrive on that reality! Use that to your advantage, a springboard to opportunity, a match for your firestick of imagination. That’s because you need to use your uniqueness to align yourself for a truly different future. If you think your world, industry, company, business model, platform, technology, or anything else will look the same a year from now — you’re dead wrong. Your company, industry, and career will probably be dead too.

So you need to do things very differently. Be a round-headed person in a land where everyone has a point. Because you need to make a different point!

What are you going to do about it? Change things. Change things big. Don’t think small – be daring. Start with these ideas – they might be too radical, but maybe they are what is needed.

Don’t be like everyone else. Be your own self.

Hire people who are very different from you. Otherwise, you have a team that is all the same. You end up with sameness, oneness, and a monoculture of thinking that will kill any creativity you might have left.

Stop searching for common ground. Too many people try to accommodate every viewpoint. It’s often a waste of time since your efforts will lead to a mishmash of a complicated, ugly, unconnected idea. That will fail, in spectacular fashion.

Kill the committee. They kill ideas. They stifle creativity. They smother opportunity. They are a blight on the concept of creativity. Be a lone wolf.

Find the danger zone – pursue it. You are probably complacent, and so is your team. Avoid that by finding the riskiest path – and do it. Now.

Look outside. The answer to your dilemma probably isn’t where you think it is. You won’t find it with the ‘usual suspects.’ It’s hidden, mysterious, out on the edges. Get out of your comfort zone and go find it.

Get over yourself. You might not be that bright. No one is. Listen to other people — particularly those who don’t think as you do.

Banish excuses. Don’t accept the reasons everyone else has for standing still. The world is fast. Get over it. You need to do it, not find reasons not to do it.

Ride the friction. Don’t seek the calm that everyone else thrives on – find the storm! Teams that are in alignment work ok. Angry teams make better teams.

Get momentum. When everyone else is slow, go fast. Pick up the speed. Kill the calendar. Set bold goals. Get it done yesterday.

Stop motivating – start leading. Make the decisions that others are not able to!

Go with your gut. Over-analysis will inhibit your ability to do what you know is the right thing.

Don’t commit. Maybe you’ll get it wrong the first time around. Try it again. Pivot and re-pivot.

Challenge people. They are all unsure about what to do, but want to try, and might have their own unique ideas. Let them try.

Don’t fear the results. Learn from them.

What do you think?

Do I have a point?