Daily Inspiration: “Never fear a potential ambush from your daydreams. They’re actually a part of your imagination factory!”

“Never fear a potential ambush from your daydreams. They’re actually a part of your imagination factory!” – Futurist Jim Carroll 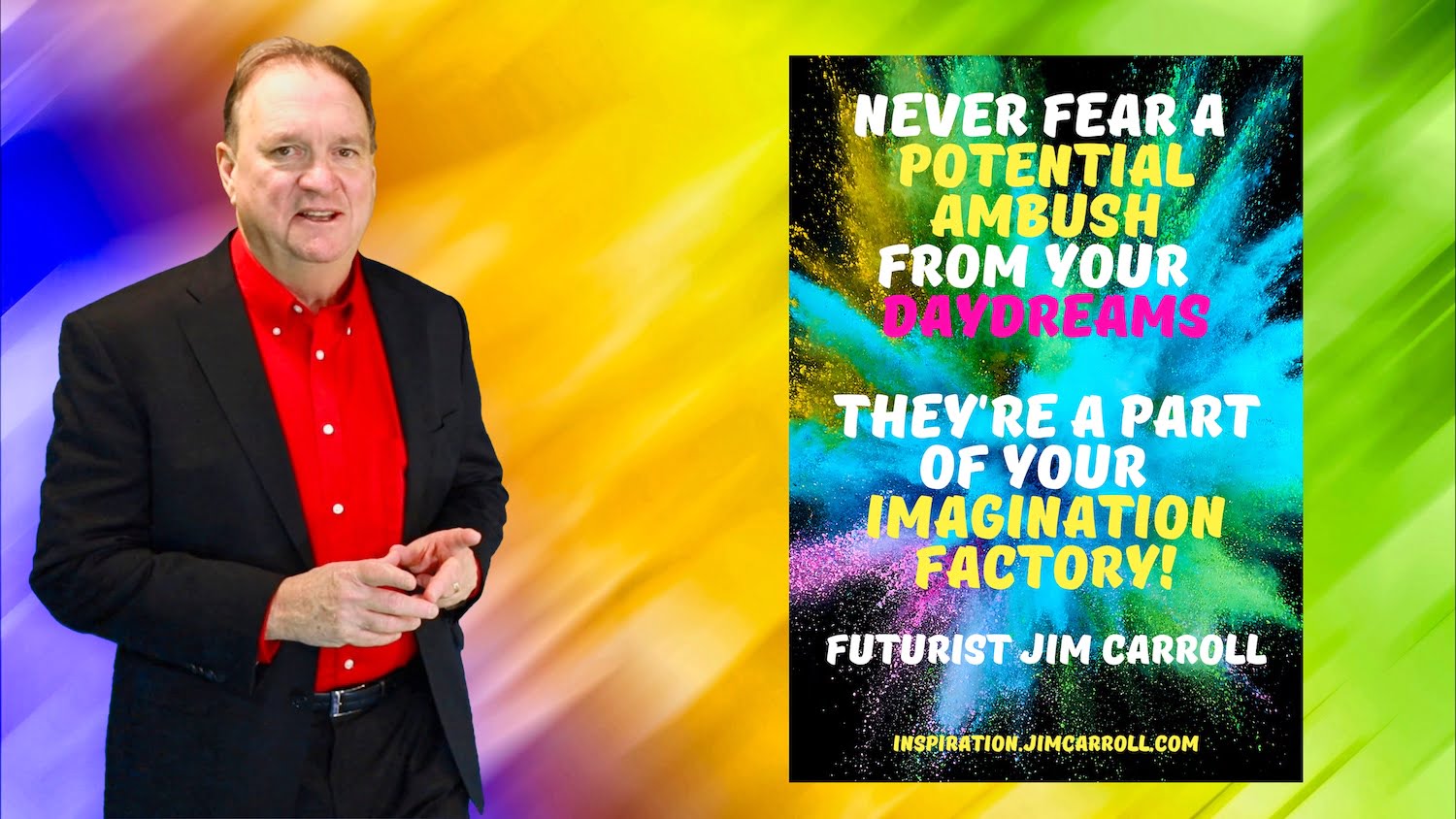 Relax. It’s good for you, and it’s great for your creativity! In fact, some people have called daydreaming a ‘playground for your imagination.’

So while you are told to ‘snap out of it‘, ‘pay attention,’ and ‘get with the program’, you might actually be doing some of your most important work! That’s because several studies indicate those idle thoughts are a sign that you are busy imagining the things that are important to you – the areas of exploration that are of real interest to you and are related to your passion and unique skills.

And critically, daydreaming is actually a key part of your whole left brain/right brain equilibrium – and is on the side of your ability to think about your future. To recap – your left brain is the organized one: analysis, logic, facts …. while your right side is your playful one, unfocused, as it were, on creativity, imagination, intuition. 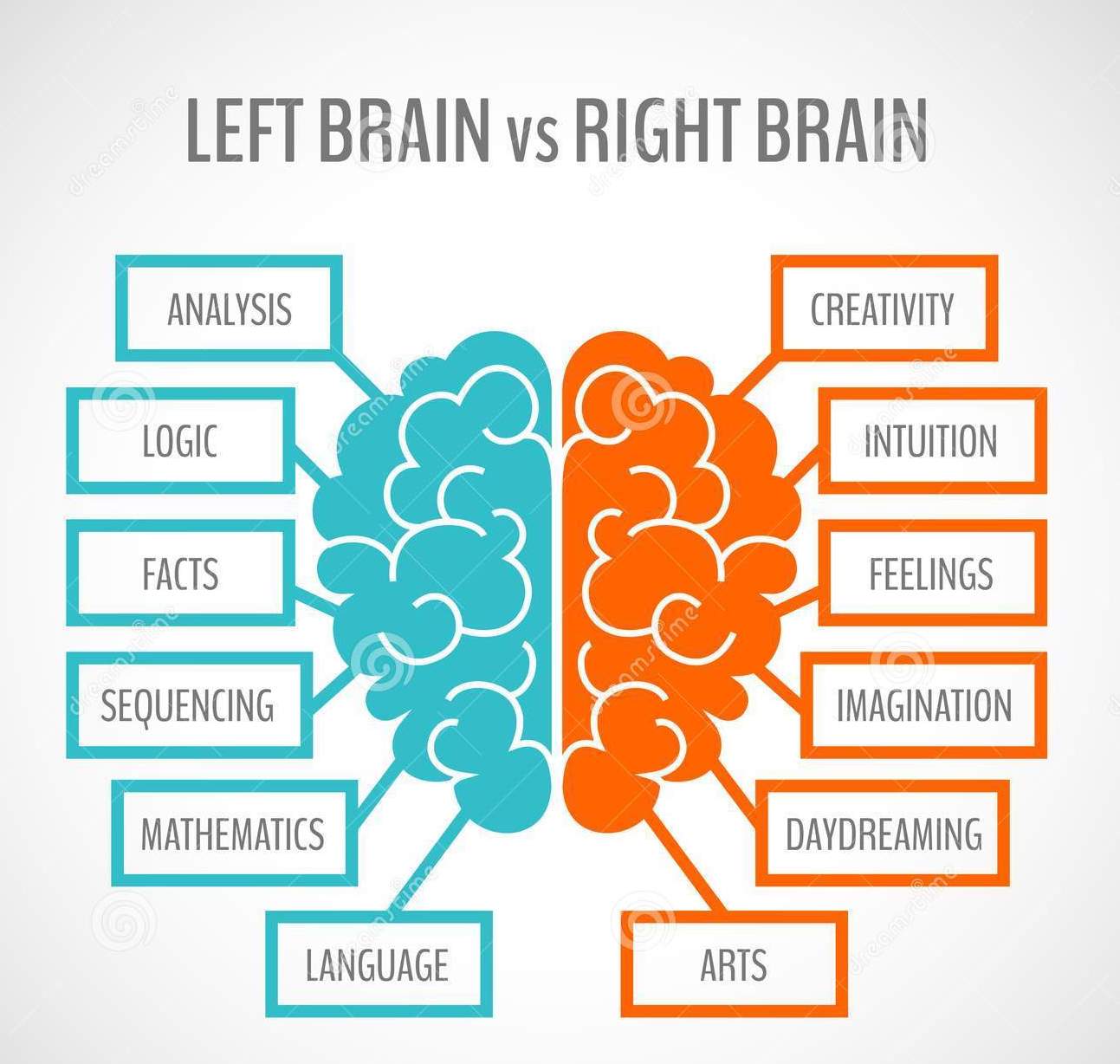 So zone out more!

And if you spend most of your time visiting the ideas inside your head, it might actually mean that you are smarter that most! A study at Georgia Tech concluded, through analysis of MRIs on 100 patents, that those with a higher IQ spent more time daydreaming. As an article in Inc reported on the study noted:

This combo of data led the researchers to conclude that a lot of mind wandering isn’t about a failure to pay attention; it’s simply that smart people often need to pay less attention to get the gist of what’s happening around them, leaving plenty of mental capacity to plan a beach vacation or dream up a new business idea.

With that in mind, another study out of Harvard, the University of Florida, and the University of Virginia examined if it was possible to teach people how to daydream more – and better! Perhaps it’s only a matter of time before ‘yoga for your mind’ becomes a part of your overall day-to-day routine.

So, bottom line? Space out, tune out and turn on! Those moments you spend along thinking while walking, in the shower, or zoning out during a Powerpoint might actually be some of your most creative!