10 Things That Are True About the Future (It’s fast, it’s everywhere, and you are likely already out of date!) 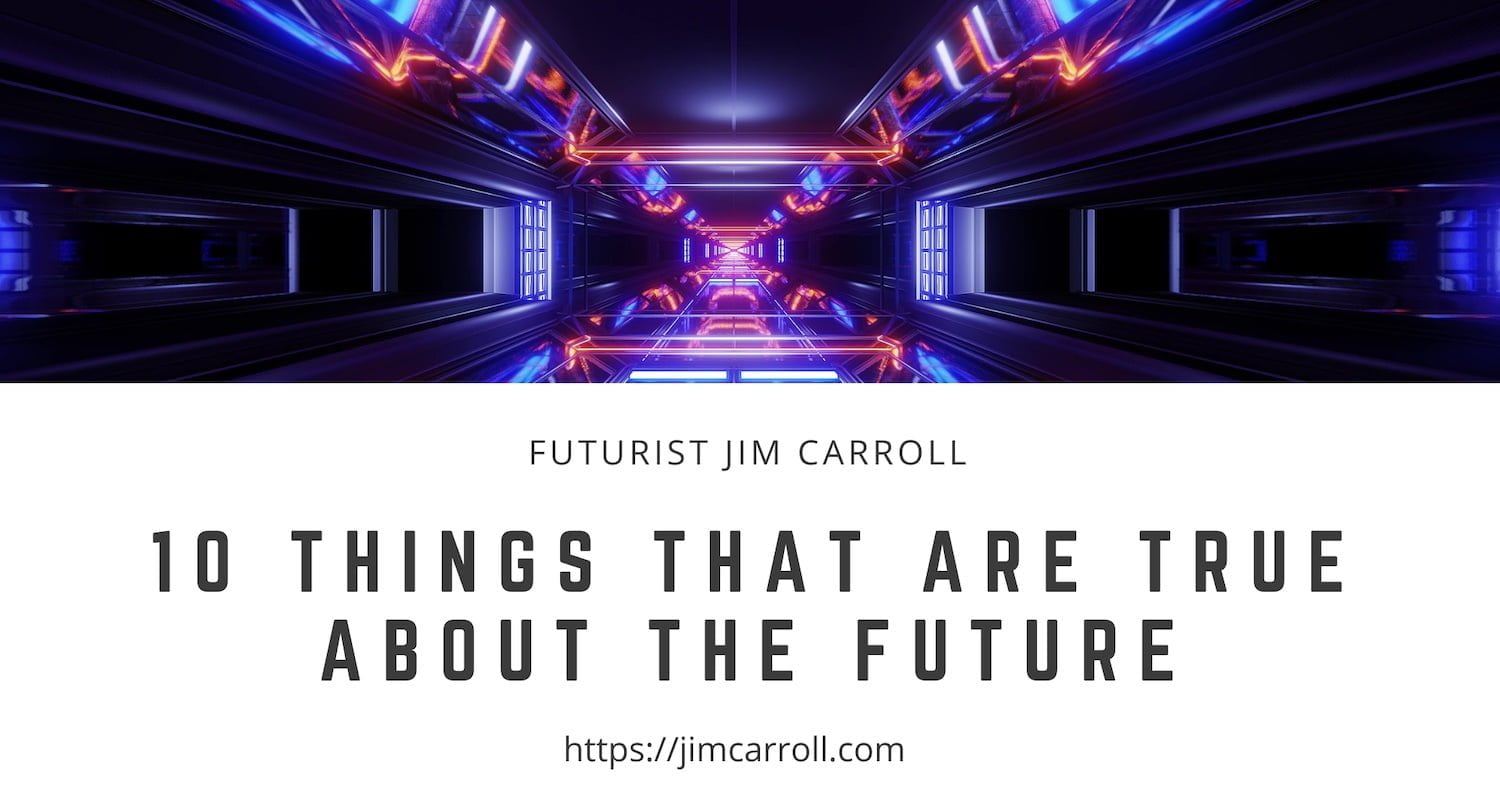 Clearly the rate of change – whether with business models, product life-cycles, skills and knowledge – is speeding up. With such change, there’s a lot of uncertainty within many industries as to what to do next: a senior executive of one client commented to me from his perspective, “…entities are engaged in survival tactics because they don’t know what to do next …”

Innovation is all about adapting to the future – and if the future is coming at you faster, then you need to innovate faster. Innovation shouldn’t be about trying to survive the future – it should be about thriving. Here’s what we know to be true about the future:

Gen-Connect – today’s 15 and under – will never think of change management issue. They just change.