My mind all too often races with ideas; I think too much. The busy activities in my head lead me to regularly scribble down lots of thoughts about the world around me. Overall, as a futurist, it’s a remarkable time to be alive – and with that in mind, here’s a list that I’ve accumulated as to ‘101 things we know about our future.’ 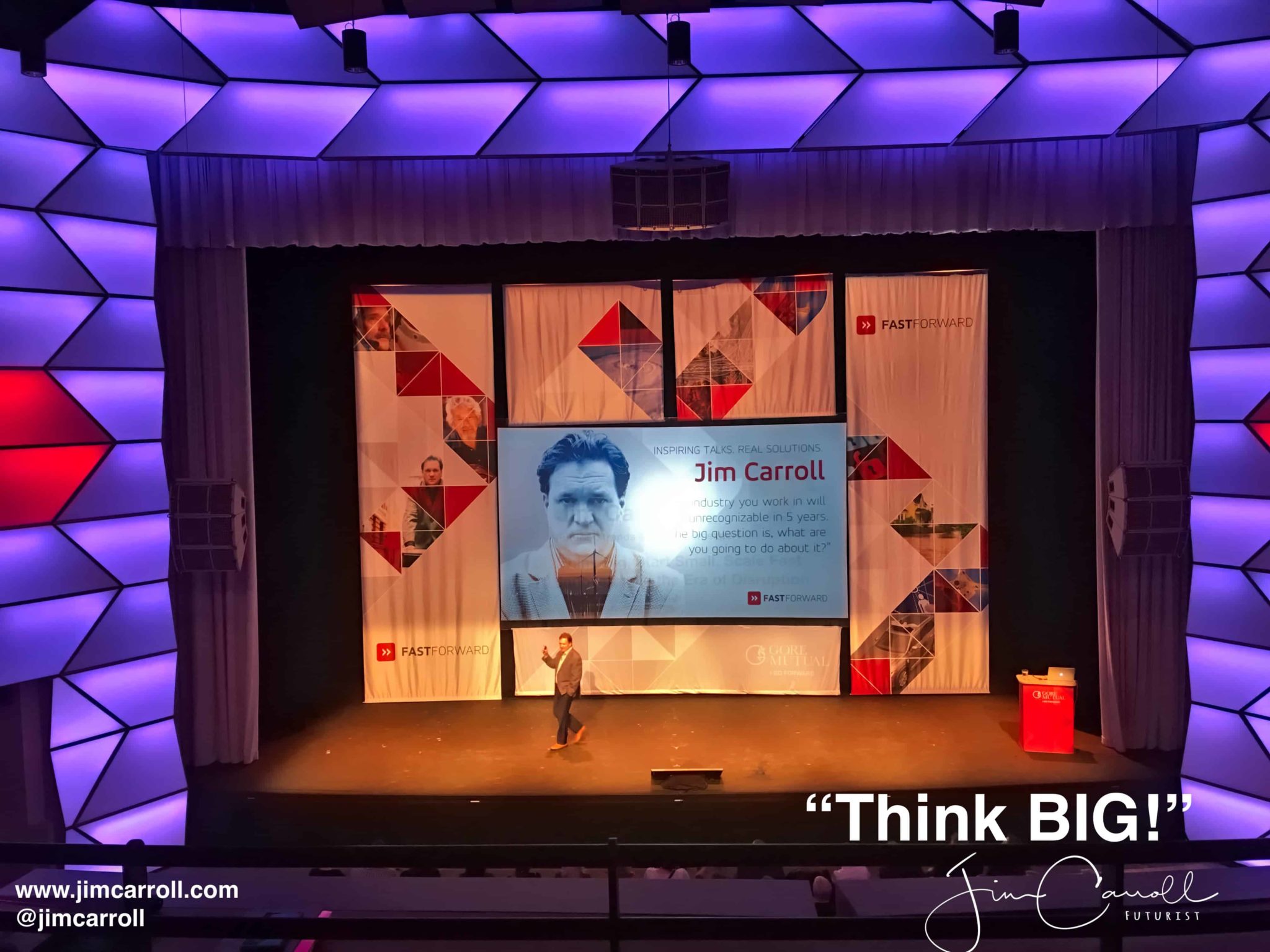 Some are obvious, some are not so obvious. Let me know what other ones you think about. Contact me.