Daily Inspiration: “The young kid playing Farmville today is tomorrow’s farmer – and this changes everything!”

“The young kid playing Farmville today is tomorrow’s farmer – and this changes everything!” – Futurist Jim Carroll 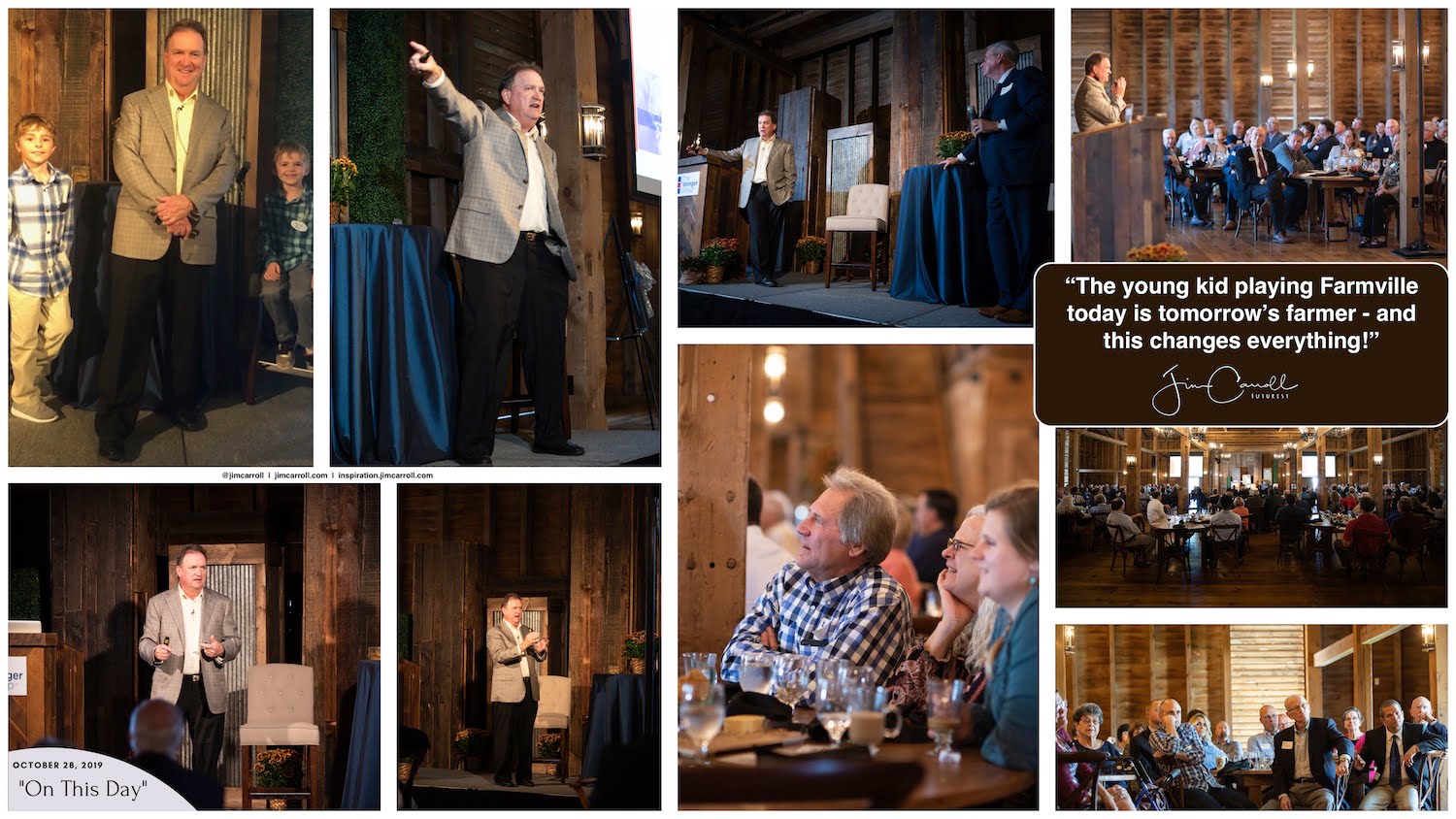 Actually, I’m in a really cool event space called The Star Barn in  Elizabethtown, PA, outside of Harrisburg. It’s used for corporate meetings, weddings, and much more – and I’m there with the Wenger Group for their 75th-anniversary celebratory lunch. They’re a family-owned agricultural products and services organization, and they had me in to talk to their leadership team, staff, family members, local community representatives, and more.

It’s always a good idea when the CEO’s grandkids are in attendance to invite them up on stage during the AV check pre-event so they can play with the microphone, stand at the podium, and pretend they are changing the world. Bonus points when granddad sees them with massive smiles of joy on their face! But here’s the thing – these kids own the future. 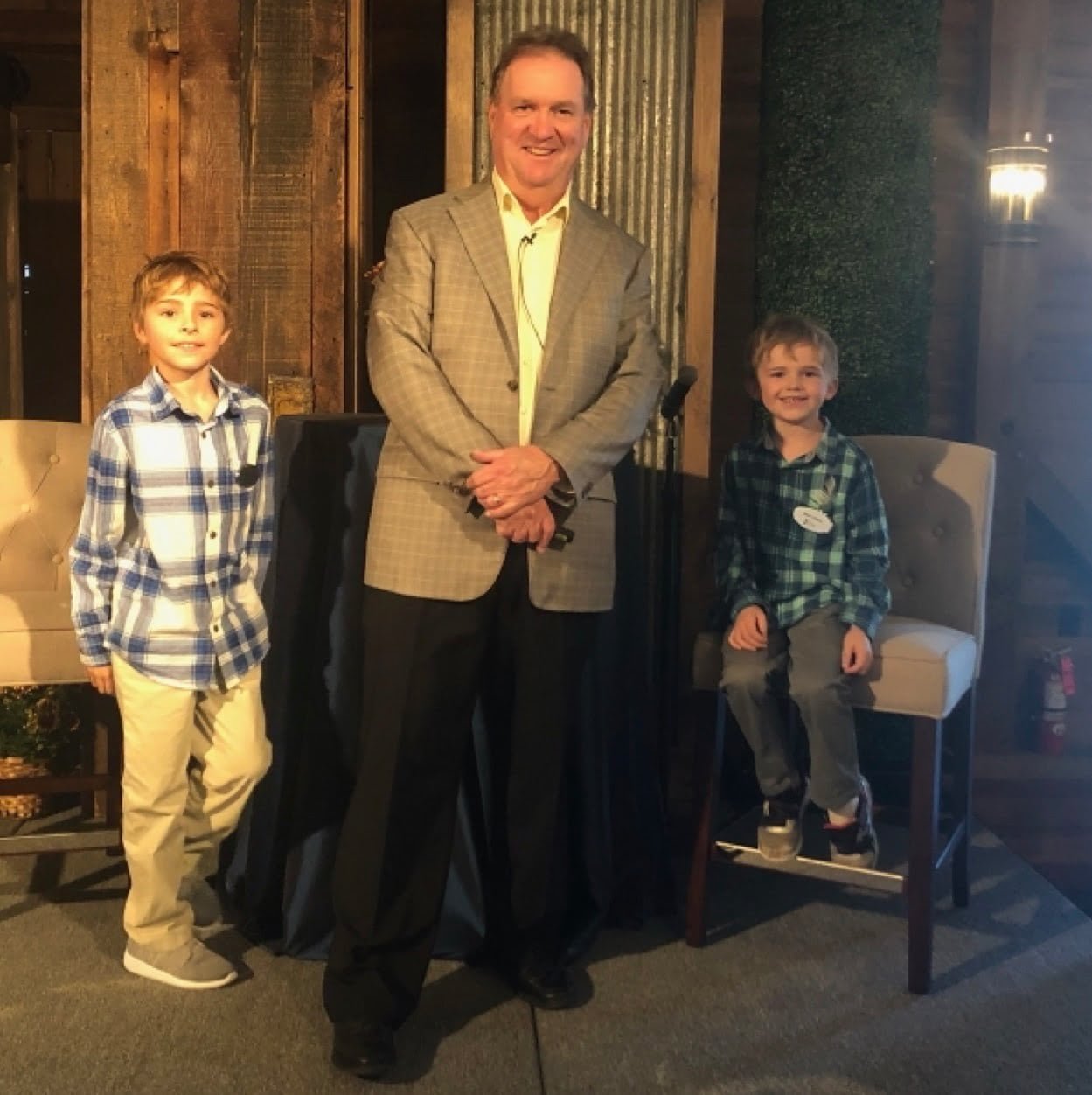 I must say, I really have no greater joy with my keynotes than when I’ve got young people in the room. Right after this, I went over and spent some time at a table of young students representing a young farmers association – they had come from the local high school to hear my talk. I asked them about the future and their plans in order to learn what really comes next. That’s just the way future-oriented insight works – talk to the people who are going to build it! They know what’s going on.

Here’s the thing – we are entering a world of technology-oriented farming, with Moore’s law and hyperconnectivity driving the speed of innovation. Much of this will be driven by that next-generation – today’s kid playing Farmville is tomorrow’s farmer. They’re going to adapt to the world of 24-hour, real-time autonomous spatial oriented, location-intelligence based farming faster than you think! (If you don’t know what this is, you don’t know the future.)

They are going to abandon the idea that we only farm when the sun is up – with autonomous tractors and robotic technology, they’ll be able to farm on a non-stop basis all through the night, driven by the controls at their fingertips on their laptop or mobile device. That precision-farming thing the oldsters have been talking about forever? They’ll do it, in their sleep.

It’s just Farmville, but with the real stuff. Watch this!

Farming? It’s one of the most exciting industries around because there is simply so much innovation going on. To inspire you – here’s a video from my oldest son. He’s done some fascinating work within the industry through the years, based on his skills with digital analysis, digital mapping, video, and geomatics. Although he is now firmly established within the spatial intelligence industry as a drone pilot, building an air force for a major industrial real estate analysis firm, he still does so much more. Here’s a clip he filmed for one of his farming clients.

Watch it – get inspired!