Daily Inspiration: “The ultimate impact of the global pandemic is an amplification of the weaknesses of those who were not already aligning to a fast future!”

“The ultimate impact of the global pandemic is an amplification of the weaknesses of those who were not already aligning to a fast future!” – Futurist Jim Carroll 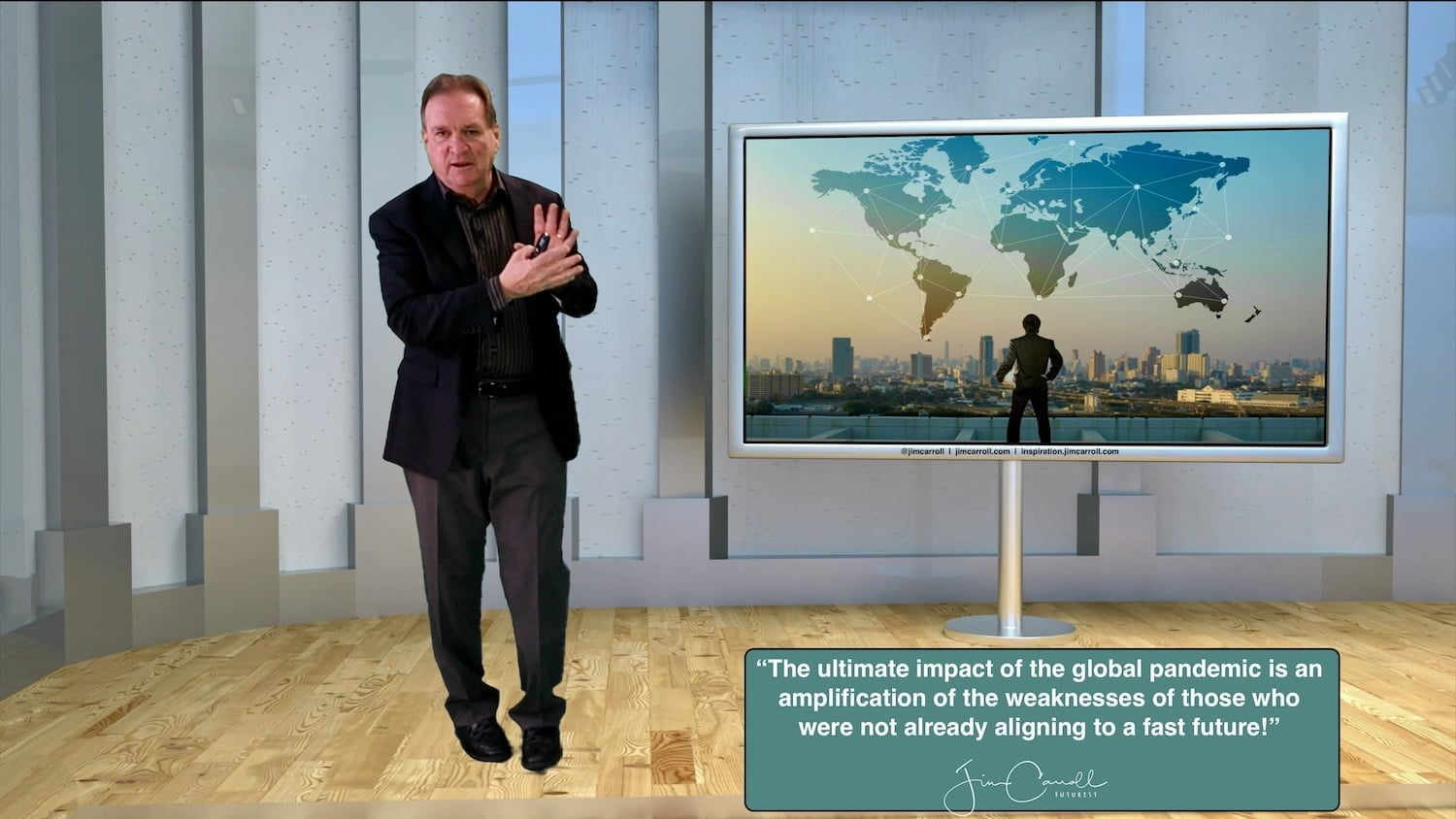 That’s what I predicted last March in one of my “Ask a Futurist” videos, the question being “What is Going to Happen to Globalization?” I predicted that with global supply chains becoming subjected to increased stress – and massively broken – companies would have to hire themselves a Chief Resiliency Officer in order to get through.

With headlines dominated today by news of broken supply chains, I guess I pretty much nailed this one in advance. With that in mind, here are my original observations from that show from almost 7 months ago.

The question? “What’s the future of globalization? How will trade patterns and supply chains change as a result of what’s happened in the last year?”

Here’s what I filmed:

Here’s what we know:

It’s not as though supply chains and global trade were already being transformed. Protectionist moves and the impact of the 2008-09 downturn were already dominating the trend:

This is all pretty obvious – so what does it mean? I had this to say in the video:

The ultimate impact of our post-Covid world is that it will amplify the weaknesses of those who were not already aligning to a fast future.

Think about that in the context of retailers who did not have an e-commerce strategy; they thought they had 10 years to prepare, but only had a matter of weeks. Companies that were talking about localization because of trends that were already underway pre-pandemic suddenly found their lack of action exposed.

Take this quote and pin it to your wall! 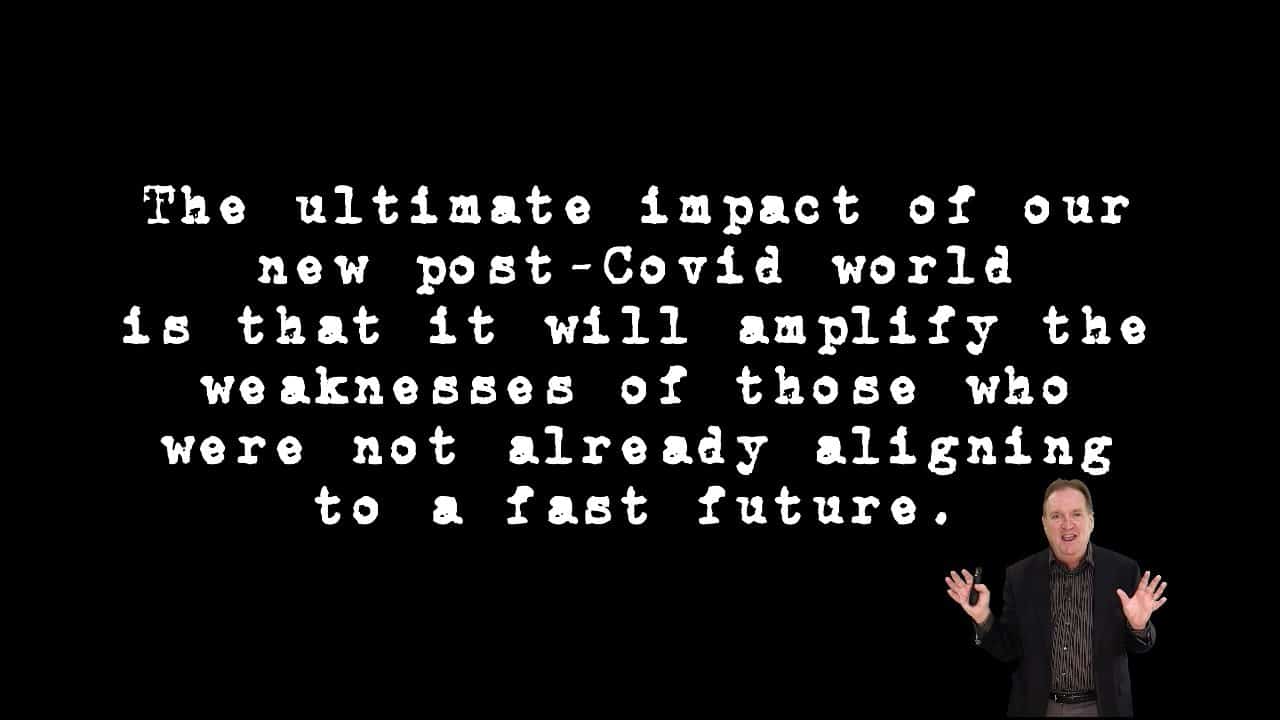