Daily Inspiration: “Be the person who can say: ‘The future happens here first!’”

“Be the person who can say: ‘The future happens here first!’” – Futurist Jim Carroll 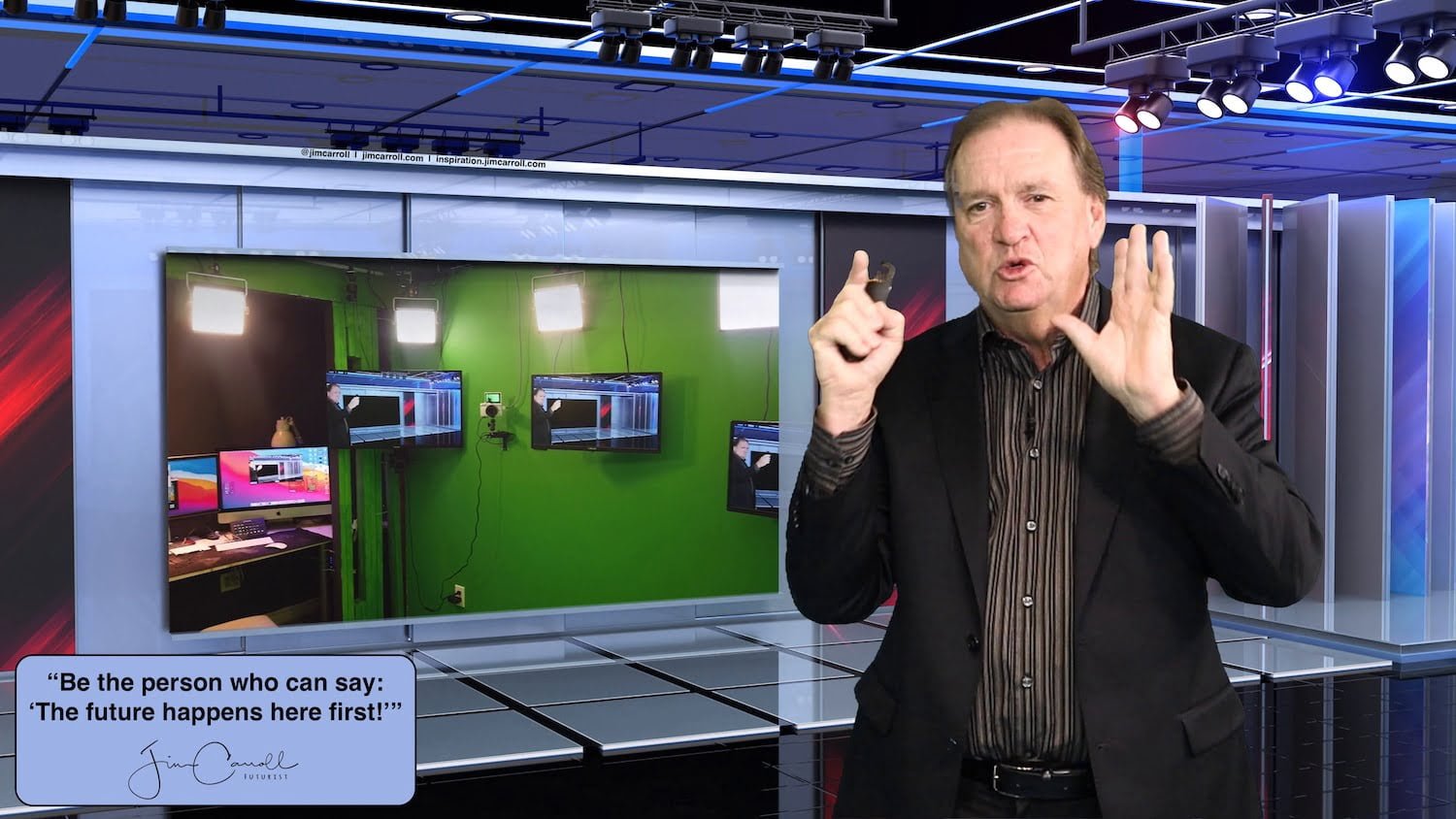 Blazing a trail is all about a mindset of discovery fueled by an attitude of determination.

You might be pretty convinced that some path you are following is the right one – but it’s new, risky, ill-defined, full of uncertainty. But in your soul, you know it’s the right thing, a new trend that you’ve stumbled upon or become involved with that you *know* will turn out to be an extremely significant and profitable ‘thing.’

And yet, you aren’t sure whether you should move forward.

Go for it! Nothing great was ever achieved through timidity!

You might know my story already – if not, I’ll tell it to you again. In 1982, I discovered connectivity, and became pretty convinced, pretty quickly, that the online world was going to have a profound impact on our future. I decided that I wanted to be a part o it, and quickly began to migrate away from my professional financial accounting career, full of promise and potential, into the uncertain world of Compuserve, The Source, bulletin-board systems, and more.

My path forward was to be found in a 300 baud modem with an acoustic coupler, not a mechanical calculator and paper spreadsheet. I never looked back.

I’m making the same determined trailblazing commitment today. While much of the global meetings and events industry continues to make tentative steps back to in-person events, I’m doubling down on my ability for virtual broadcasts. Yes, I’ll be going back to a real stage soon, but I’m also going to maximize all of my potential with my virtual stage – because somehow, I know it is going to continue to be a ‘big thing.’ I want to be at the forefront of what can be accomplished – I want to play a role in being there ‘first.’

If you are convinced it’s the right thing, make it the first ‘thing.’