Home   >   Uncategorized   >   Headlines: Why Electric Cars will Happen Faster Than You Think (and Everything Else You Need to Know About Energy!)

Headlines: Why Electric Cars will Happen Faster Than You Think (and Everything Else You Need to Know About Energy!)

I’ve long been meaning to interview one of the smartest guys I know in the world of energy and utilities, and last week found the perfect opportunity to finally do it – an announcement by Mercedes that they will commit to having an all electric fleet by 2030 – and an electric alternative forever car in their fleet by at least 2025. 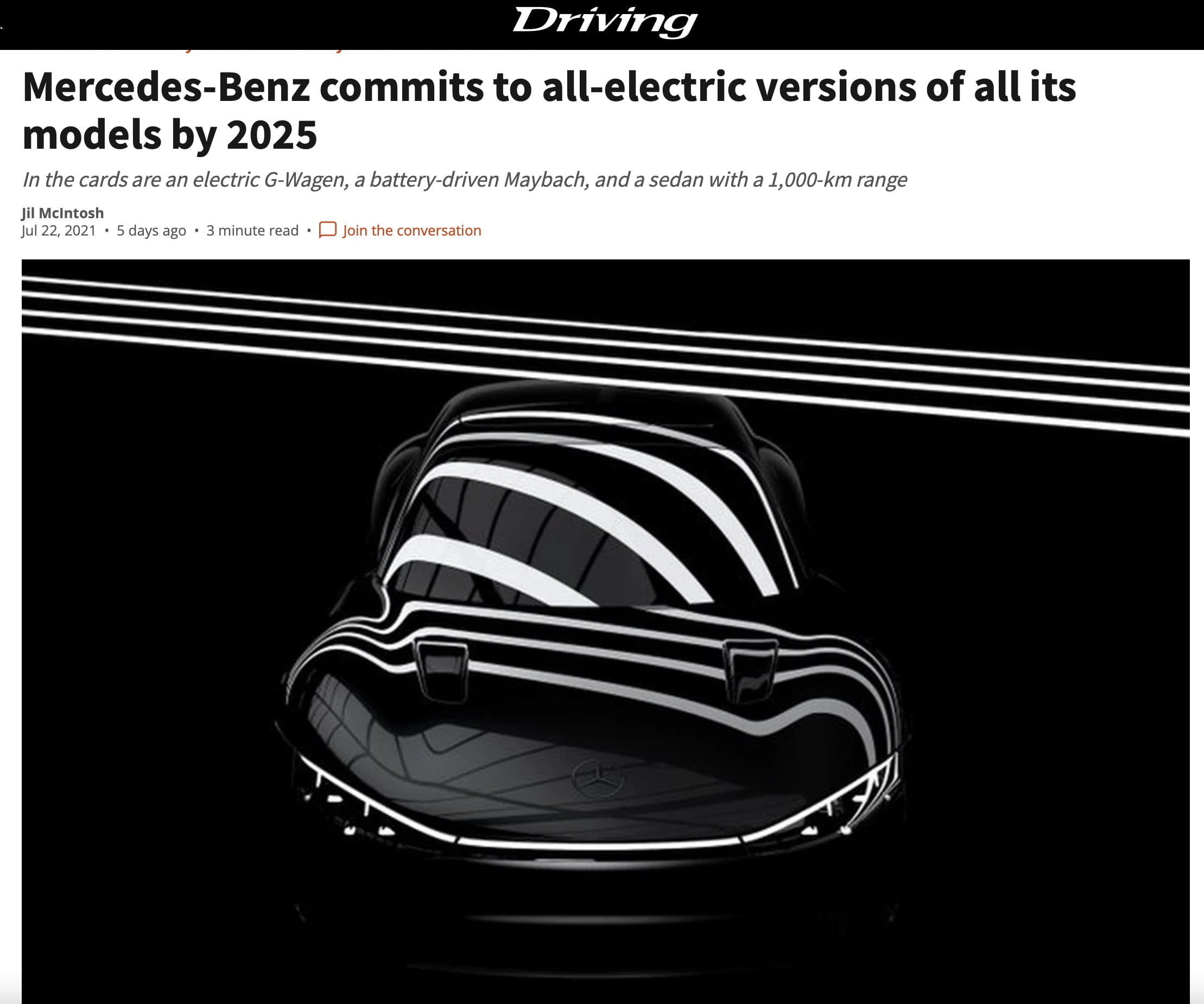 Michael D. Bedley is the Managing Partner of APEX Power Services; it’s a boutique consulting focusing on all things energy and electric. He and I first met when I keynoted a Siemens Energy conference a few years ago in Houston. After that, we kept in touch and have had numerous discussions, being kindred spirits in the speed of events in this sector.

I also receive his daily e-mail – such as this one whcih just came in – whcih is a fantastic resource for all kinds of news on energy: 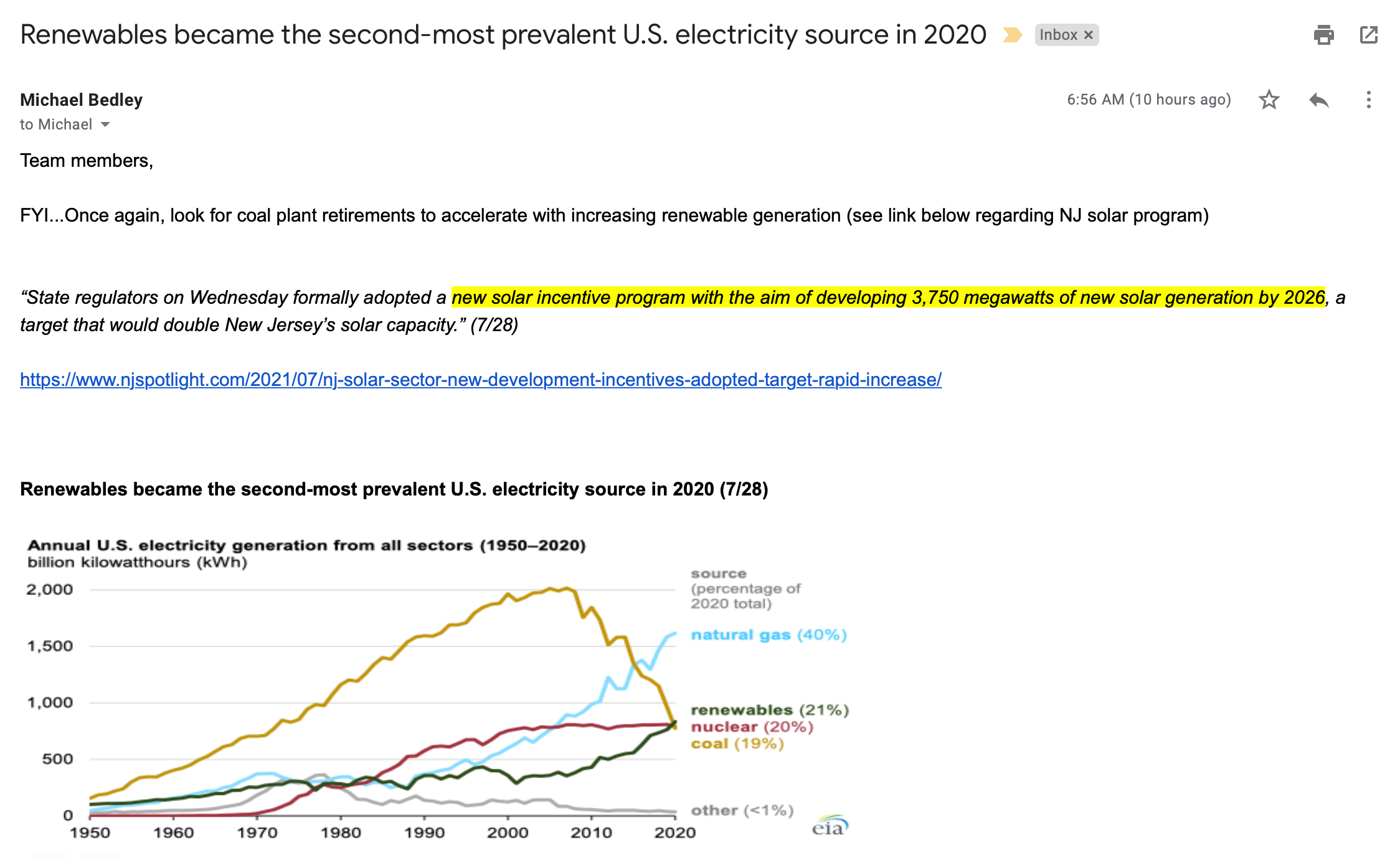 I decided to reach out and bring him into the virtual broadcast studio for a discussion.

I did do a little ‘pre-show’ which framed the context for the interview – including the arrival of my new Tesla next week. Here’s that intro bit in short form:

Michael is definitely THE smartest guy I know in the world of energy, renewables, electric vehicles, and more. Here are his contact details: