Daily Inspiration: “The cool thing about innovation is that it can work even if you fail!”

“The cool thing about innovation is that it can work even if you fail!” – Futurist Jim Carroll 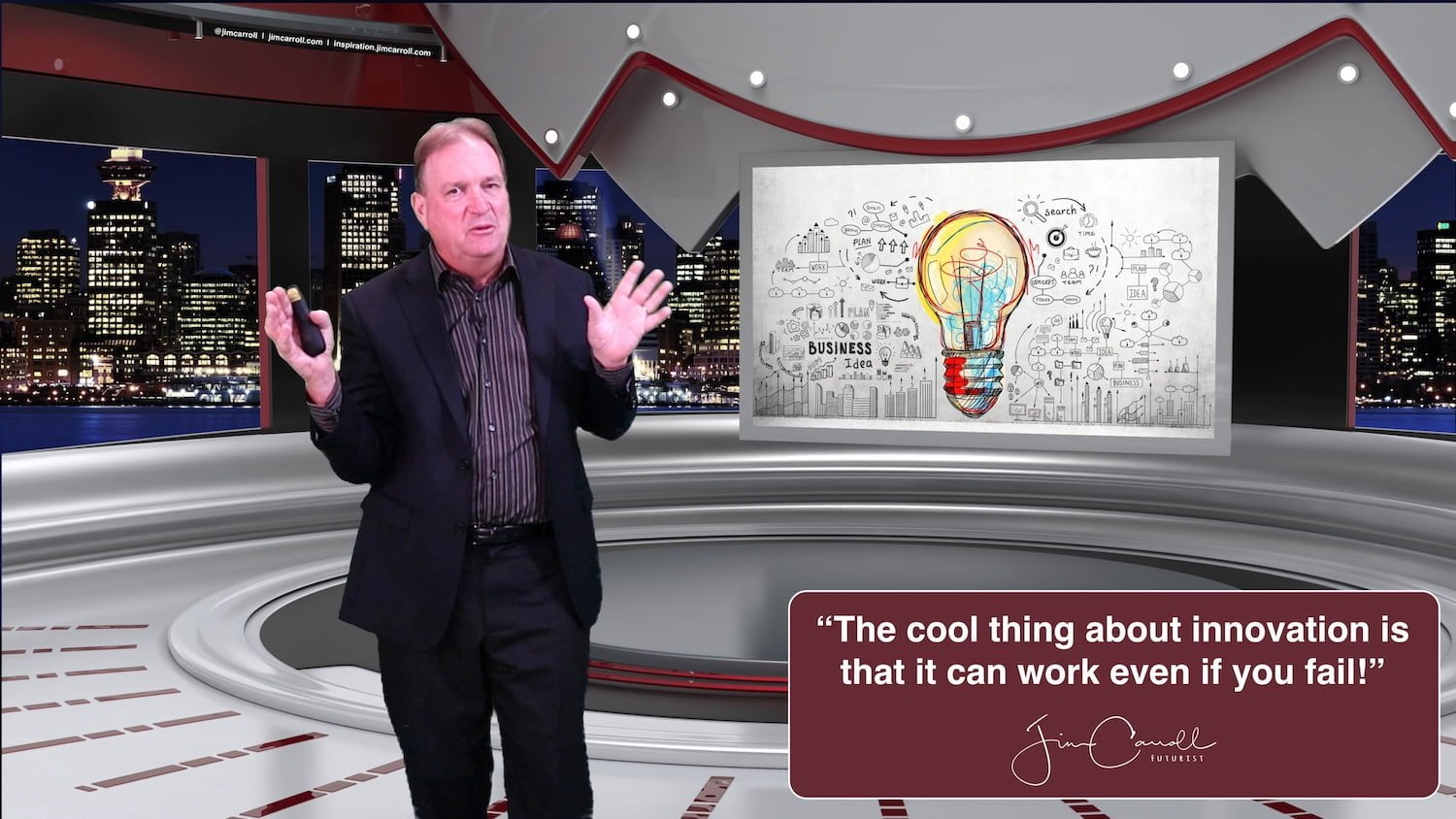 Know this one thing: failure is not necessarily a bad thing.

If you view it as an opportunity for learning and ‘getting it right the next time,’ go at things with this mindset: