What did you learn during the pandemic? Did you capitalize on your speed? Are you prepared to use those lessons as a foundation for going forward? 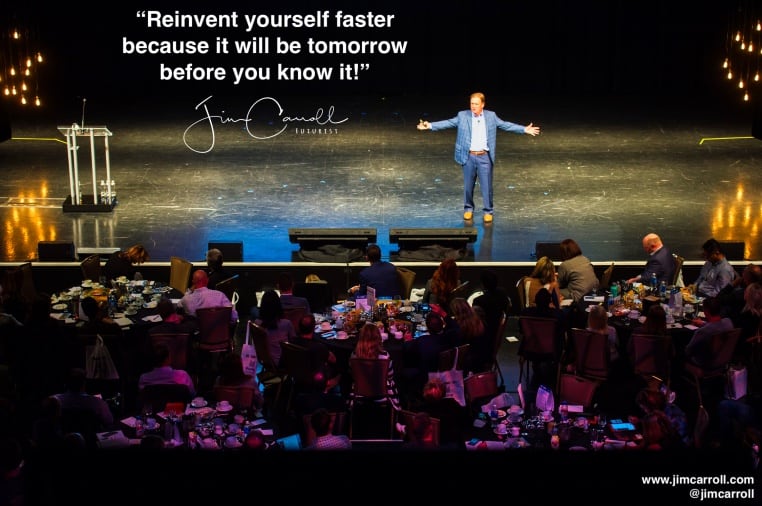 I learned a lot, I’ve capitalized on those lessons, and I’ve got a fabulous foundation for my future.

In March 2020, I hit the ground running – the world was shutting down, my business speaking on stage collapsed, and I needed a plan.

So I built the worlds’ most sophisticated virtual broadcast studio and had an extremely healthy and lucrative run delivering virtual keynotes online.

Two months in, I wrote a blog post that summarized what I learned. The key points are below. My mindset is found in this quote from a stage from my earlier life.

I’ve always believed that we should often make the effort to move forward despite uncertainty – action is better than inaction.

My journey echoes the journey of the other action-pioneers I see out there. Reflecting, these are the lessons I’ve learned as I thought about my own voyage in the last two months: