Daily Inspiration: “Failure? Take more time to learn from what went right, rather than focusing on what went wrong!”

“Failure? Take more time to learn from what went right, rather than focusing on what went wrong!” – Futurist Jim Carroll 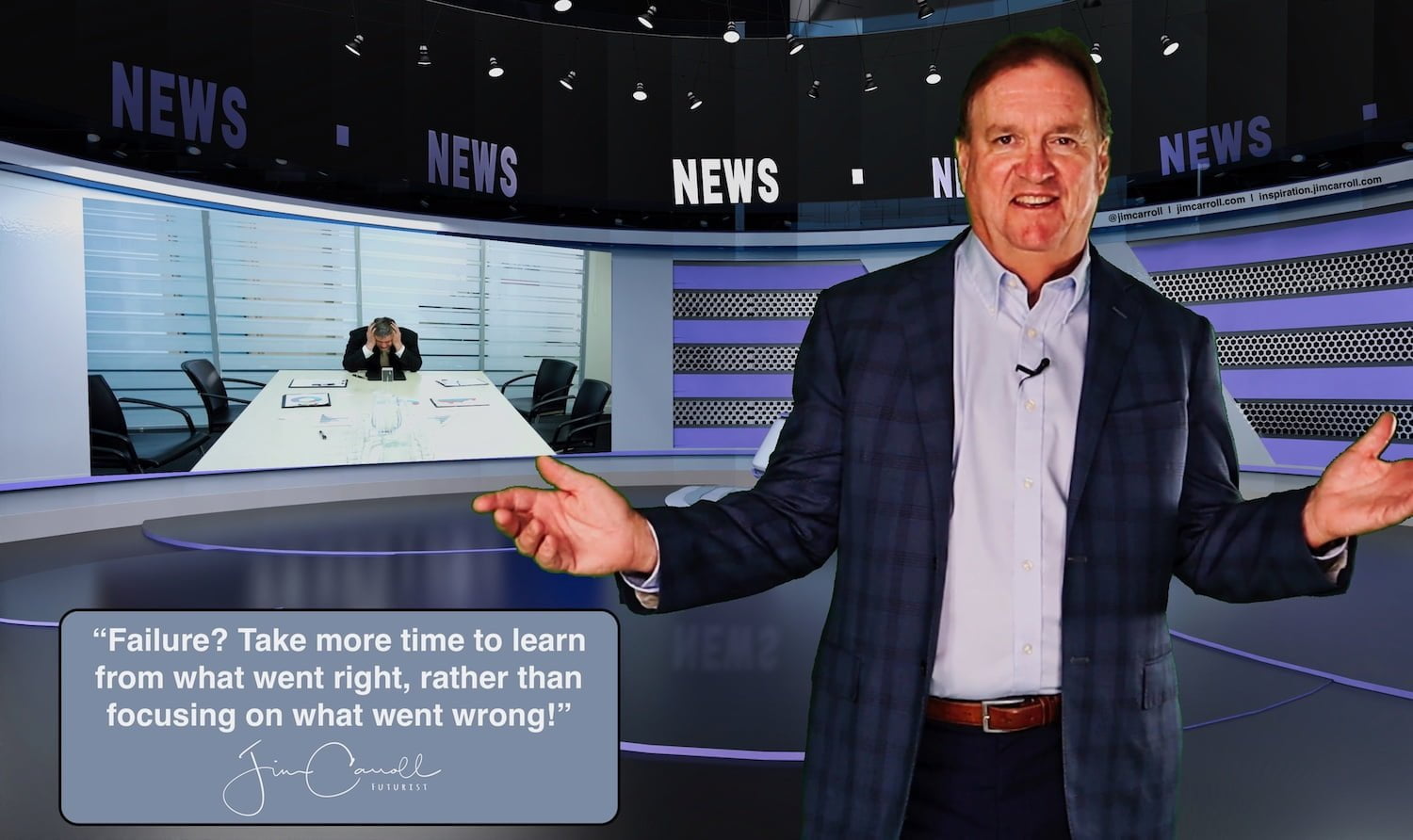 There’s nothing much better for innovation than successful failure! So with that in mind, fail early, fail fast, fail often!

Failure is often a prerequisite for success. In other words, many times, you can’t there from here, unless you take a diversion to over there…..

That’s an important lesson when it comes to innovation, and it’s always good to keep the idea of failure front and center – as a positive, not a negative.

History is littered with examples of massive failures which later led to astonishing success. Consider, for example, the Apple Newton. I remember being given one at an Apple launch event in 1993. I wish I had kept it!

Thinking back, it was an iPhone/iPad long before its time. Yet the Newton failed miserably: it didn’t work well when it worked at all and was crazy expensive for it’ feature set. Because of its handwriting analysis capabilities — which really did not work well at all  — Newton was fodder for jokes from late-night TV hosts, comic strips, and tech publications. Everyone had a grand old time making fun of the Newton — and of Apple — for bringing to market such a failure!

That wasn’t the only failure in the orbit of companies that surrounded Apple at the time. NeXT Computers, established by Steve Jobs after being unceremoniously dumped from Apple, was but a running joke to many people because it failed in the market in a pretty big way.

It gets better. When Apple went to develop the Newton, it couldn’t find a computer chip with the processing power to do the advanced work required of this first PDA (personal digital assistant – remember that phrase?). The result was that they invested in a small chip company, Advanced RISC Machines —  with a 43% share bought for a $2 million investment.

They sold their share in ARM years later for $800 million. Not a bad return!

And what did they do with that $800 million? It went partway to allowing Apple to buy NeXT from SteveJobs, which led to the reinvention and rebirth of the company. The largest company in the world! 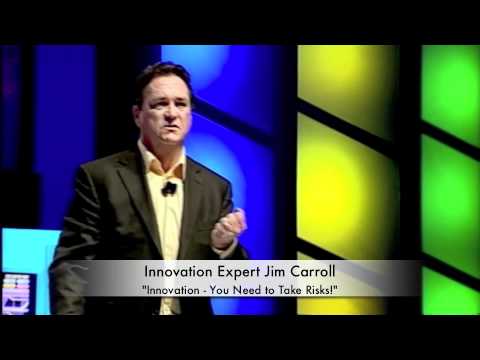