Daily Inspiration: “Bold visionairies never marginalize the potential of their future by clinging to the mediocrity of their past!”

“Bold visionaries never marginalize the potential of their future by clinging to the mediocrity of their past!” – Futurist Jim Carroll 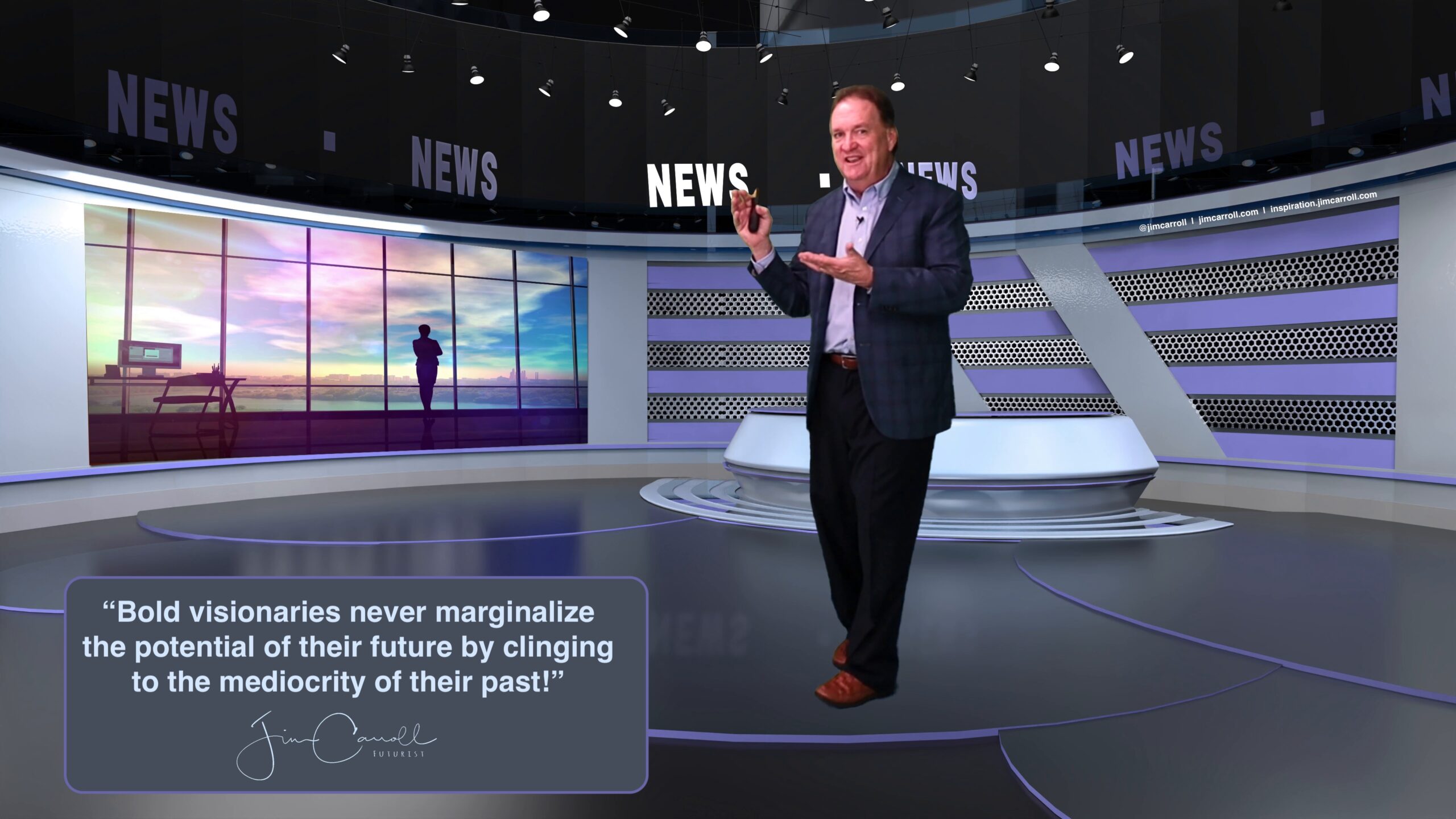 Nothing big was ever achieved by thinking small!

But hand in hand with that mindset comes to the reality that some of the most successful people in history had a proven track record of failure before they saw achievement. 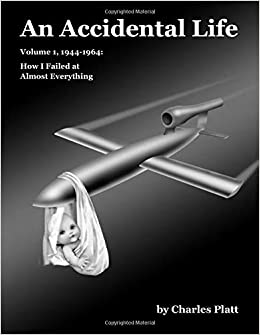 I started thinking on this track when a wonderful book that was recommended to me arrived: “An Accidental Life: How I Failed At Almost Everything.” I haven’t even cracked the cover yet, but I think it reflects the mindset I’ve carried throughout much of my career. It’s on Amazon here.

Failure and success? It’s happened with everyone. I’ve long been a fan, as have many, of Walt Disney and the visions he possessed that created a remarkable future. I was truly stunned when I was invited in by the organization years ago for a keynote on the topic of creativity and innovation. A pinch-me moment!

Clearly he had inner creativity that defined his future. And yet, Disney took also had a failure in his past. In an often-repeated story, he was fired from his writing job at the Kansas City Star because his editor felt he “lacked imagination and had no good ideas.” But that doesn’t mean that previous failure defined his success – he clearly just ‘had what it takes.’

What about the rest of us? Those of us who might not have similar inner creativity? To a degree, it’s our failure that defines our future – and that’s what drew me to this book. We’ve all made mistakes throughout our lives and through our careers that have proven to be stepping stones for a powerful reinvention. We know that it is our ability to take risks, try new ideas, and pursue bold goals that can really define our future. We know that we can learn from those mistakes!

So fail already! Just don’t let that hold you back – build on it! Don’t stop there – use that failure to think of even bigger goals. If we subscribe to that frame of mind, then the logical extension is that if we refuse to cling to our past in our efforts to carve a new future, we’ve discovered one more powerful pathway to eventual success. If we’ve had those moments when we’ve ‘thought small,’ never dared to think big – that need not ever define our future again.

Our small past should not define our potential for an even bigger future!