Daily Inspiration: “The only thing more dependable than the accuracy of my predictions are the errors found within the criticism from those who simply dislike them!”

“The only thing more dependable than the accuracy of my predictions are the errors found within the criticism from those who simply dislike them!” – Futurist Jim Carroll 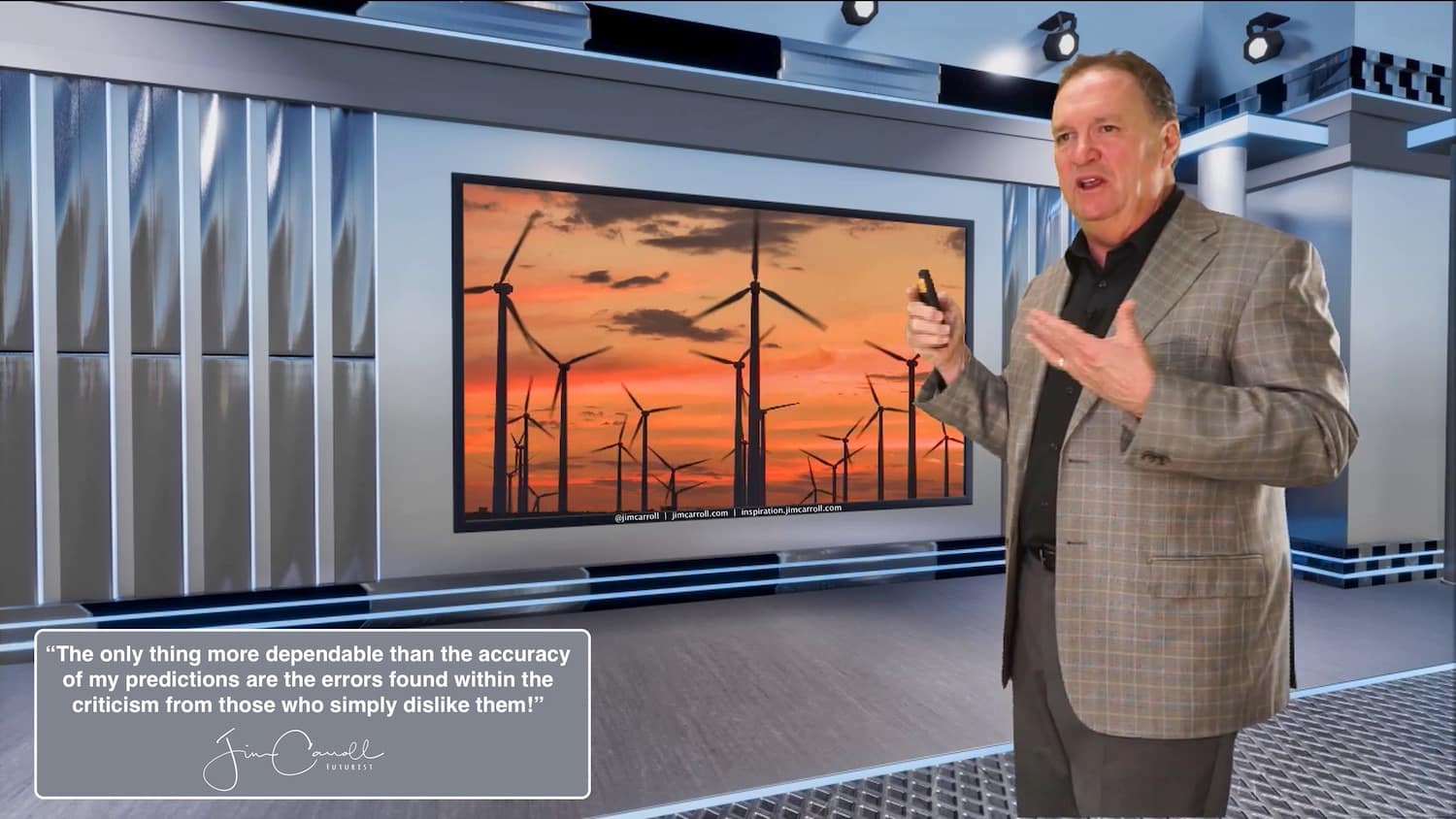 Some days I feel like Homer Simpson – you know, that episode that features the immortal scene: “Old man yells at cloud!” 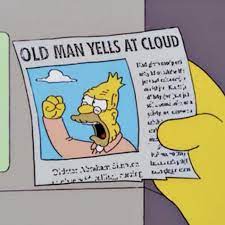 When it’s been your job to advise countless organizations about what comes next, and you’ve challenged several million people to consider their future, you’ve got to have some pretty good insight. I figure that over the last 28 years, I’ve appeared on stage at well over 2,000 events on 5 continents with upwards of 2 million people. There have been small events of a few dozen, and many large-scale Las Vegas and other conference center events with 5,000 or 7,500 people.

That’s a lot of insight shared.

When you do this type of thing, you obviously want to know how you’ve done. And I’ve never handled that aspect well. I internalize any criticism. It’s taken a long time to try to get over this.

For a long time, I would obsess over the session evaluations, and in particular, those who gave me a negative rating. I’d cringe as I would read some of the comments; people who ranked my talk as a 2 out of 5, or who would make some type of cringe-worthy comment about my predictions.

Looking back, I came to realize many of them seemed to be from people enraged by the audacity of my predictions. Simply put, it’s not that people didn’t like my stage style – they hated the future message that I would bring them. Predictions that most of our energy would come from renewables; that the era of oil was coming to an end; that cars would become more of a computer than an engine; that we’d see the emergence of telemedicine as a dominant form of medical care; that billions of people would connect through this thing called the Internet.

I had to develop thick skin.

What I’ve come to realize over the last few years though, is that those reviews weren’t necessarily about my style, but more about my content – and that many of them were simply from people who don’t like the future. They don’t like what it represents; they hate where it is going; they can’t stand the thought that their future will change.

And hence, any messenger who brings a story of what comes next is to be reviled.

This attitude is found today throughout much of the US. I’ve tried to encapsulate it in the past in a simple image: 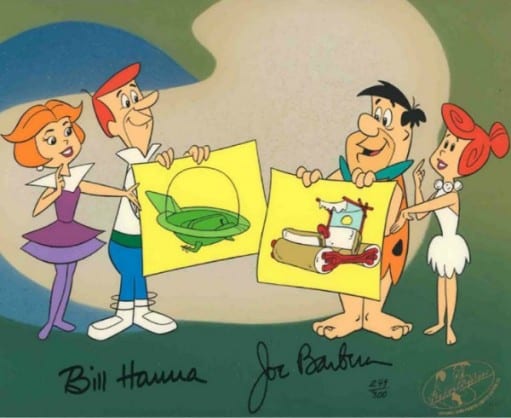 That’s it. That’s the challenge right there.

And going forward, it has become much more complex. I caught this some months back in the early days of the virtual studio.

That’s it, right there.

Great nations rise and fall on their ability to accept what comes next.