Daily Inspiration: “You won’t find your way forward if you are constantly looking back!”

“You won’t find your way forward if you are constantly looking back!” – Futurist Jim Carroll 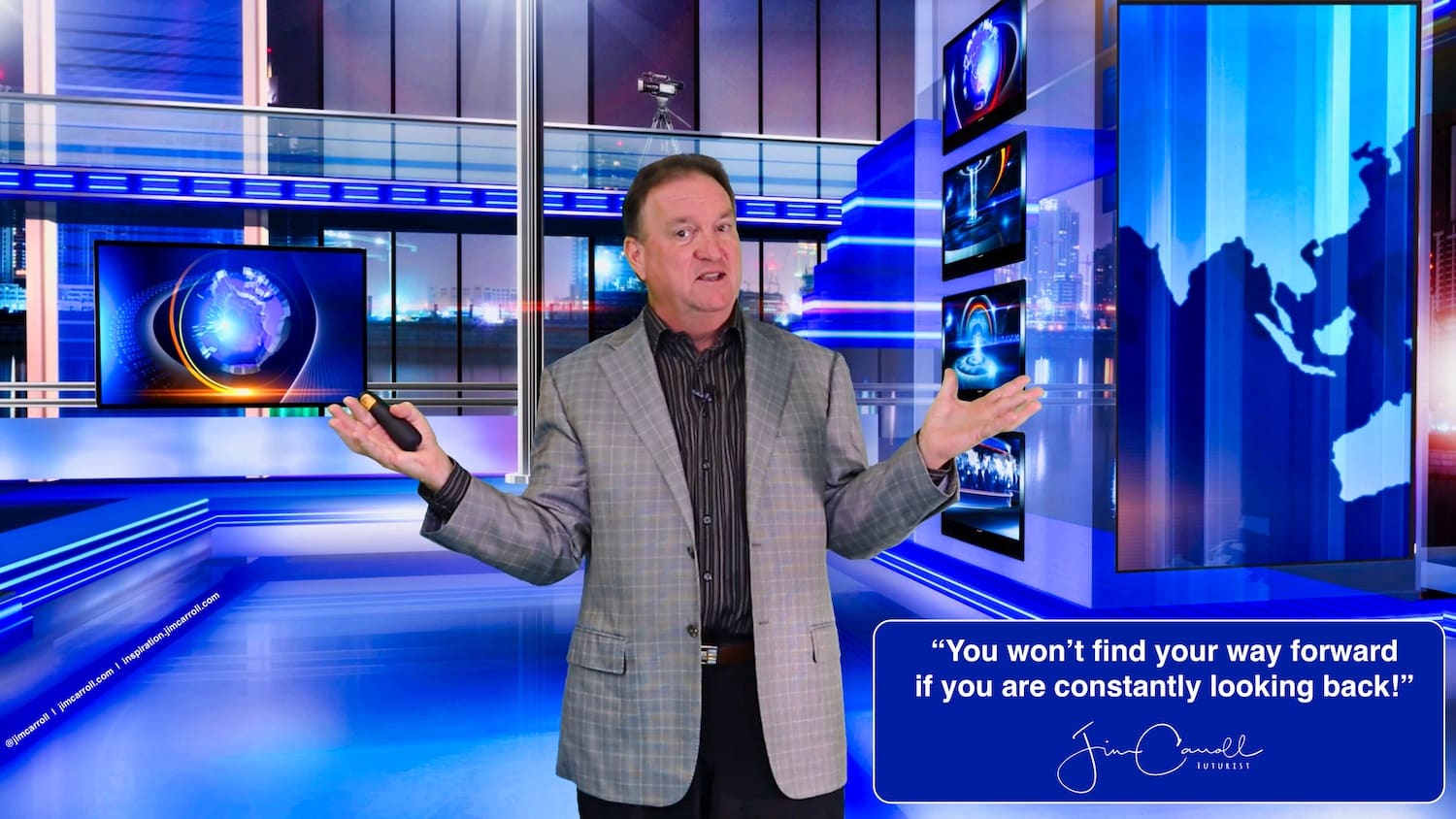 In fact, how does it go? The only time you should be looking back is to see how far you’ve come. That’s because your entire focus right now should be on the theme and mantra that I’ve adopted for 2021 – ‘Reinvention.’ You’ll only get to where you are going if you put in the effort to get there. And that usually involves new skills, new attitudes, a new outlook, a new mindset, and continually new efforts.

Because it’s all about being a new you, not a previous version of your old self.

The ‘reinvention’ theme that I am exploring in my broadcasts is a fascinating voyage because it is forcing me to examine the cold, stark reality that envelopes everything. While I actively film, I’m collecting the material for the book around the theme, the structure of which is coalescing as I do the research. It’s evolving to become an exploration around the theme of personal reinvention – how is it that some people can move forward while others are stuck in the past? But beyond that, it will also take a look at reinvention from a larger, business strategy perspective, touching on reinvention involving revenue, product, skills, workforce structure, leadership, and more.

At least, that’s the theory.

That said, every once in a while, I’ll take a look at my progress in the virtual broadcast studio as we start to come up on the one-year anniversary of my work ‘down there.’ (It’s in the basement.’) But just to make the point, here’s one of my very first “Daily Inspiration” posts from the studio last March, once I began to have a marginal understanding of what I was capable of doing. 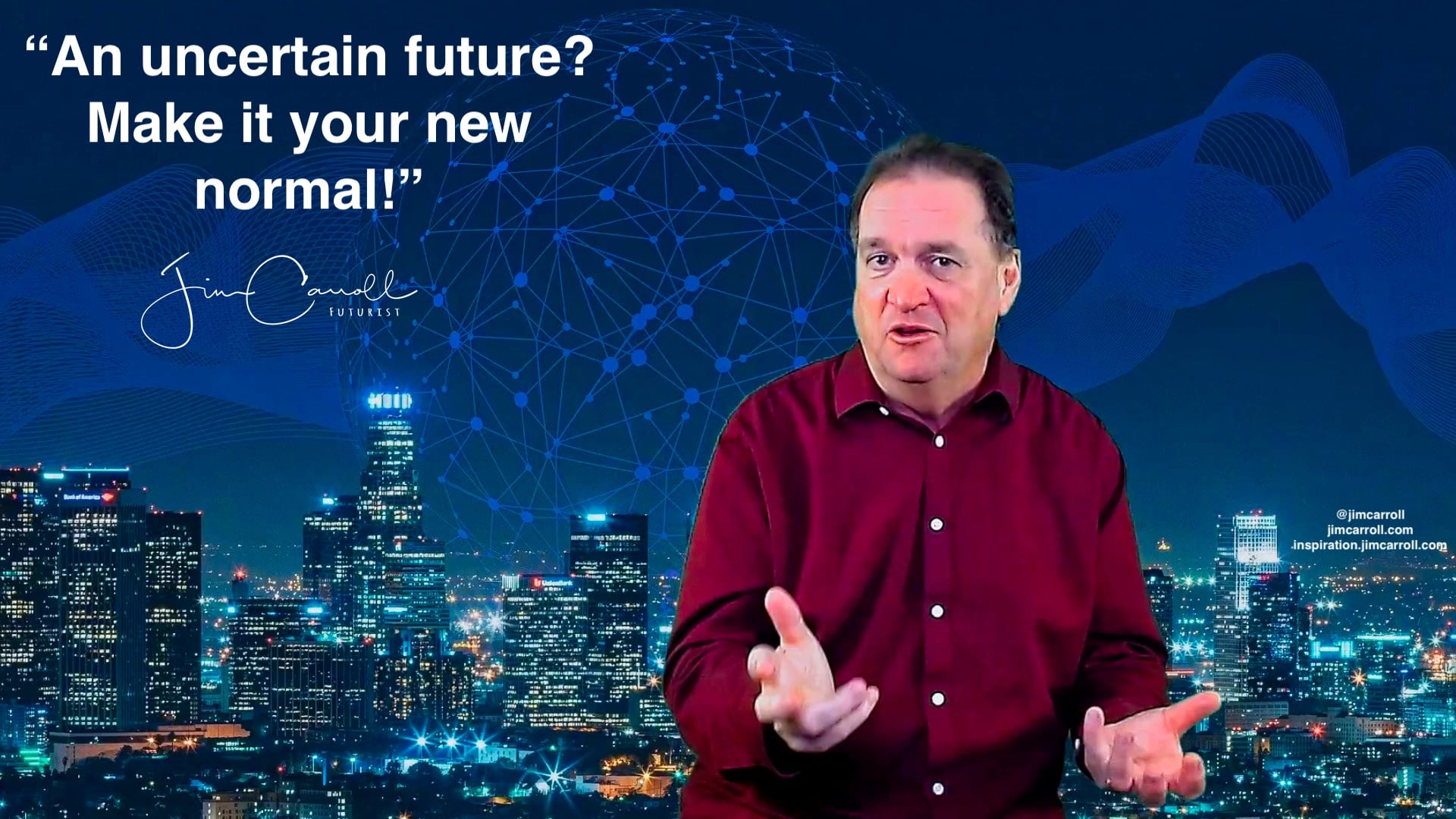 Gosh, I look kind of terrified, don’t I!

How far have I come? Last month, I went into the home virtual broadcast studio and filmed a show that outlined my twelve-month voyage from the stage to my studio. It’s kind of remarkable to watch the progress. (But, don’t look back!)

Give it a watch!