Daily Inspiration: “Fun fact: successful people usually get to the future before the future actually happens!” 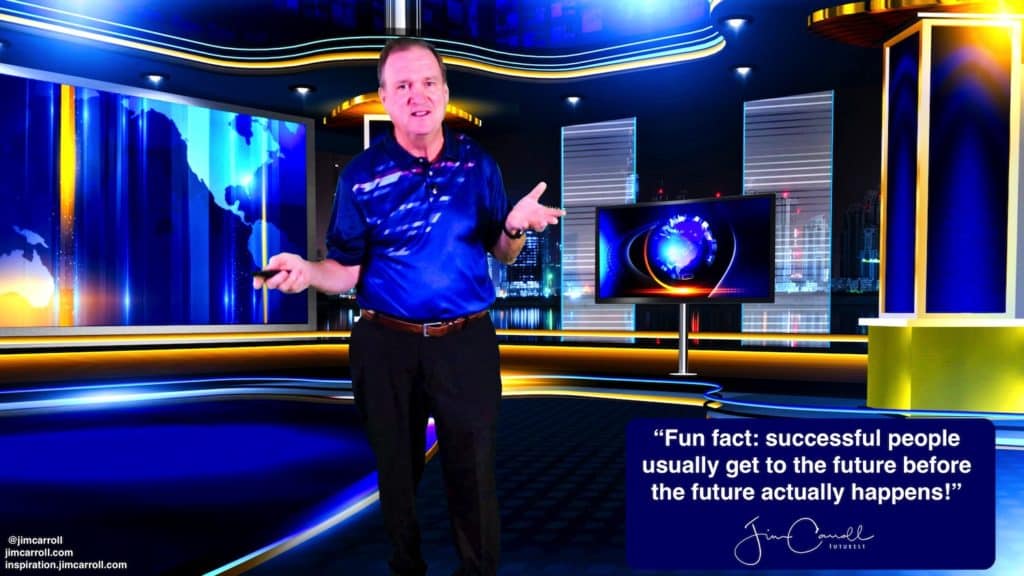 My home broadcast studio fits into every single one of these categories, and more.

I’m already here, in the future, even if my clients aren’t yet!